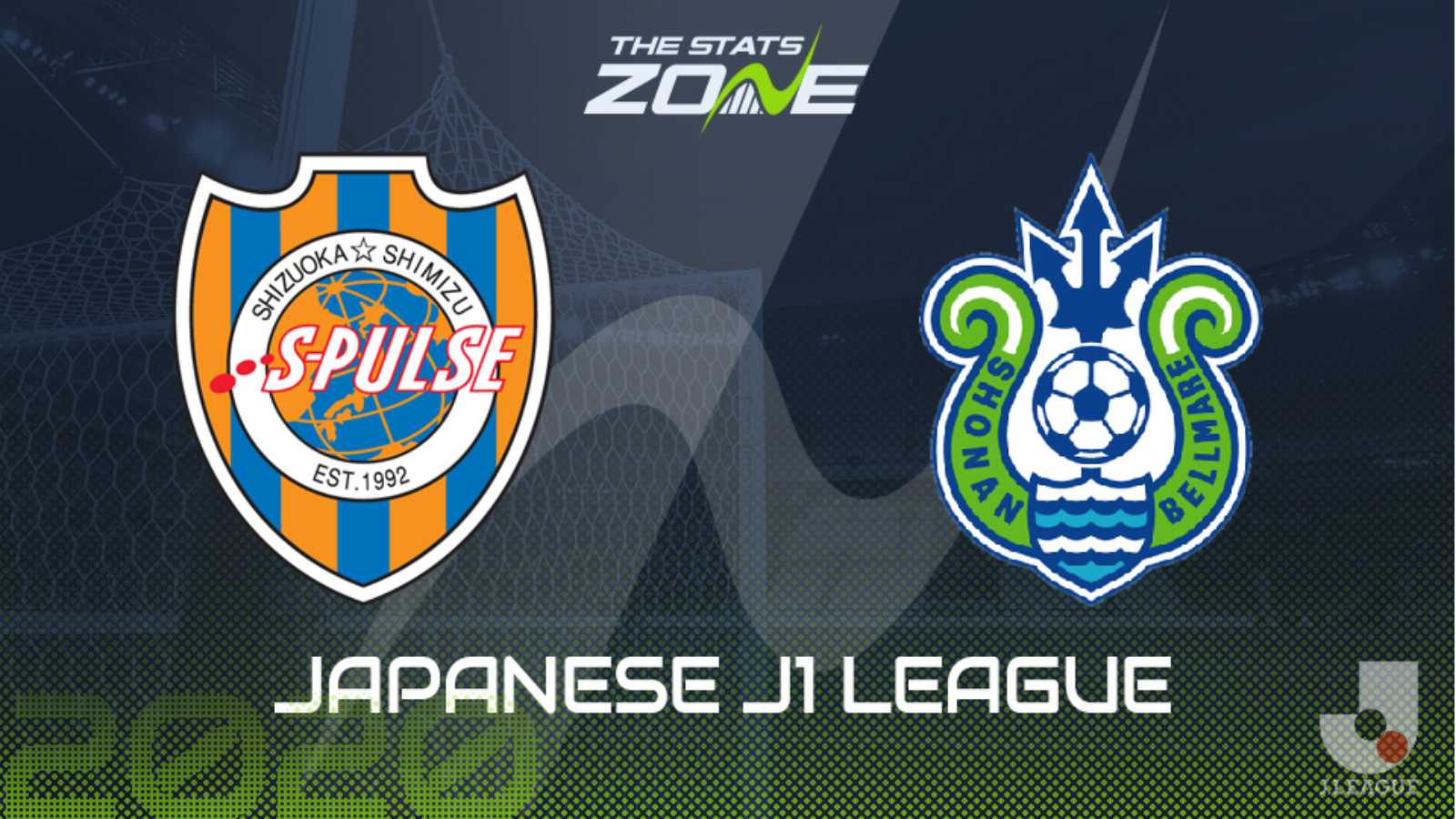 Where can I get tickets for Shimizu S-Pulse vs Shonan Bellmare? Ticket information can be found on each club’s official website

What television channel is Shimizu S-Pulse vs Shonan Bellmare on? FreeSports will televise some J1 League matches this season so it is worth checking their schedule

Where can I stream Shimizu S-Pulse vs Shonan Bellmare? If the match is televised on FreeSports, Premier Sport subscribers will be able to stream the match live via Premier Player

Despite occupying two of the bottom three places in J1 League, Shimizu S-Pulse and Shonan Bellmare have both performed well of late and the pair will hope to keep up their good form as they face one another. Shimizu have lost just one of their last six as well as winning three of their last four and it is just one loss in eight for Shonan Bellmare. Despite that run for the visitors, their away form reads just one win in their last six and with Shimizu unbeaten in their last three on home soil, the hosts should be able to avoid defeat at the very least in this one.