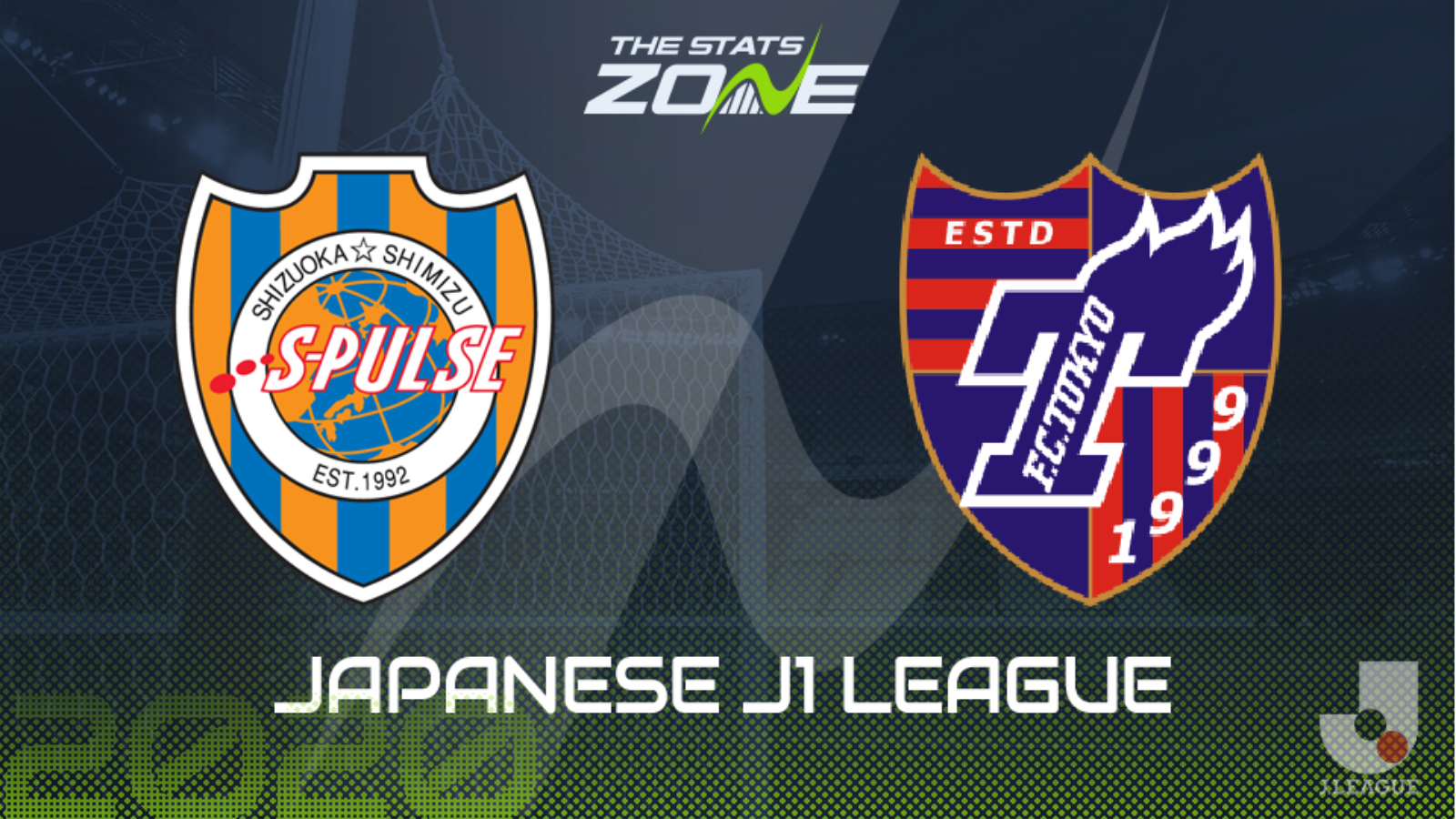 What television channel is Shimizu S-Pulse vs FC Tokyo on? FreeSports will televise some J1 League matches this season so it is worth checking their schedule

Where can I get tickets for Shimizu S-Pulse vs FC Tokyo? Ticket information can be found on each club’s official website

There have been contrasting pre-seasons for these teams as Shimizu S-Pulse already look like they are going to have a difficult long season ahead while Tokyo are flying after some good results in the AFC Champions League. Tokyo have strengthened their team from last season and have bolstered their attack to complement their already strong defence. S-Pulse have greater resources than most teams that were near the bottom last season but the 5-1 loss in the cup last weekend suggests they may struggle once again and a defeat in this opening league match is on the cards.