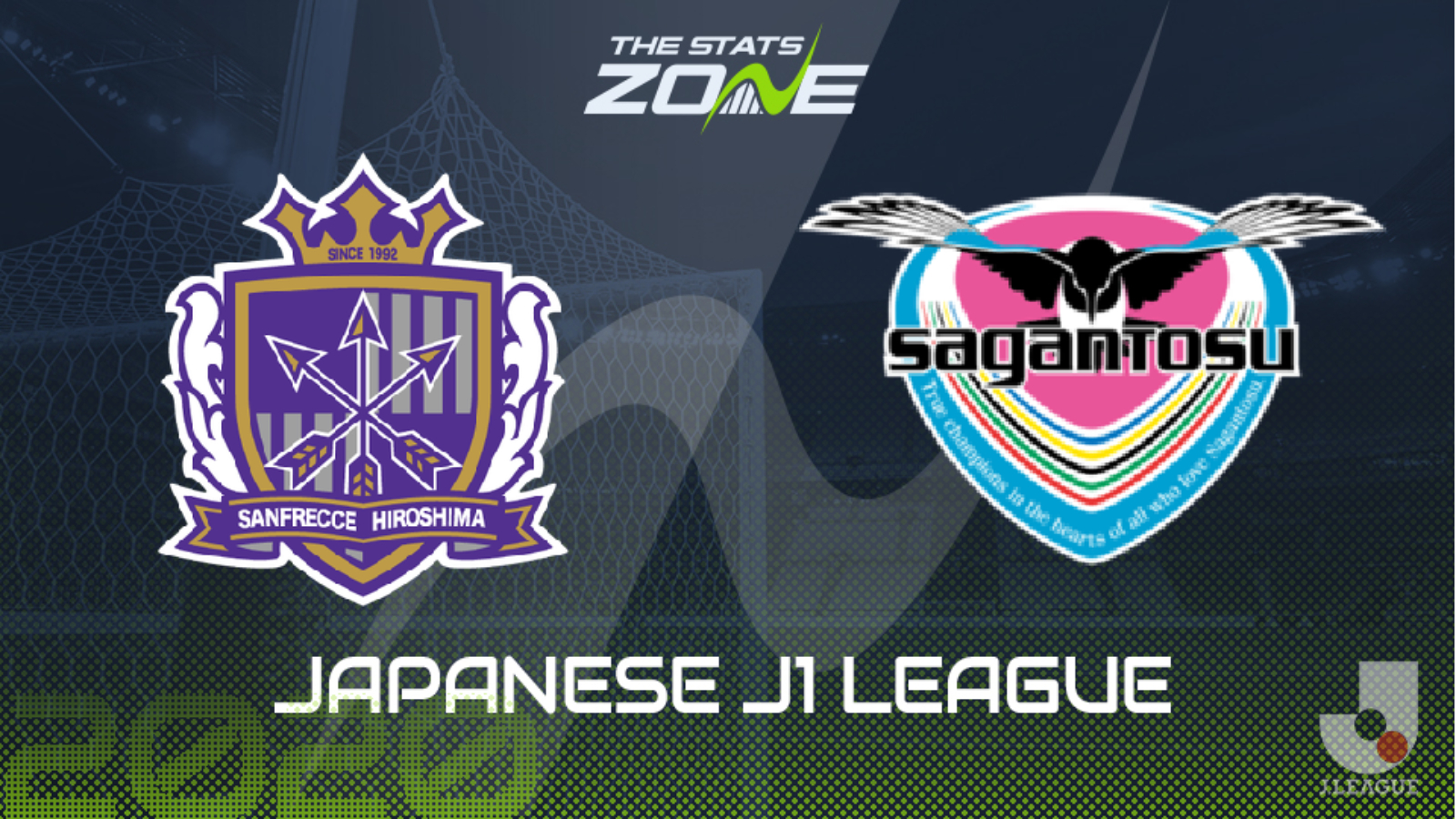 Where can I get tickets for Sanfrecce Hiroshima vs Sagan Tosu? Ticket information can be found on each club’s official website

What television channel is Sanfrecce Hiroshima vs Sagan Tosu on? FreeSports will televise some J1 League matches this season so it is worth checking their schedule

Where can I stream Sanfrecce Hiroshima vs Sagan Tosu? If the match is televised on FreeSports, Premier Sport subscribers will be able to stream the match live via Premier Player

After avoiding defeat in their previous two games, including securing a victory over Oita Trinita in their last game, Sanfrecce Hiroshima were unable to extend their unbeaten run to three as they lost to Gamba Osaka. They now take on a Sagan Tosu side that have earned four points from a possible six thanks to holding in-form Yokohama F. Marinos to a point in their most recent game during the week. These two teams are difficult to split but with the hosts scoring in each of their last nine league games and the visitors finding the net in seven of their last eight, there should be goals at either end.