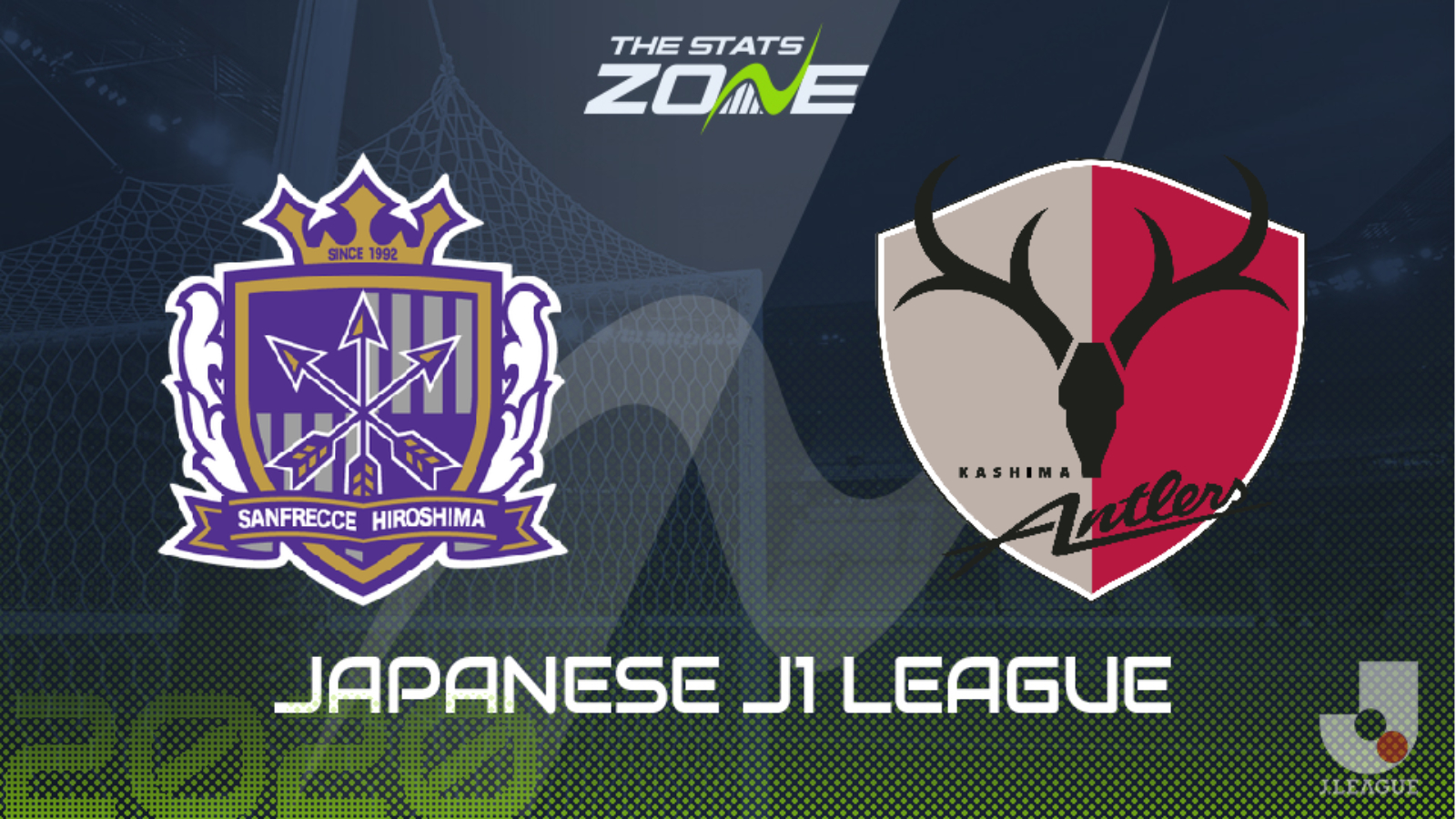 What television channel is Sanfrecce Hiroshima vs Kashima Antlers on? FreeSports will televise some J1 League matches this season so it is worth checking their schedule

Where can I get tickets for Sanfrecce Hiroshima vs Kashima Antlers? Ticket information can be found on each club’s official website

This is one of the ties of the opening round of J1 League matches as both Sanfrecce Hiroshima and Kashima Antlers are capable of competing in the top six. Sanfrecce Hiroshima’s pre-season has been relatively settled unlike that of the Kashima Antlers. The visitors have had various competitive matches to contend with and have struggled in them so far after so much expectancy following a good campaign last term. They have made plenty of changes to their squad including their new Brazilian signings but they are yet to gel, so that has to work in the favour of the settled hosts in this opening game.