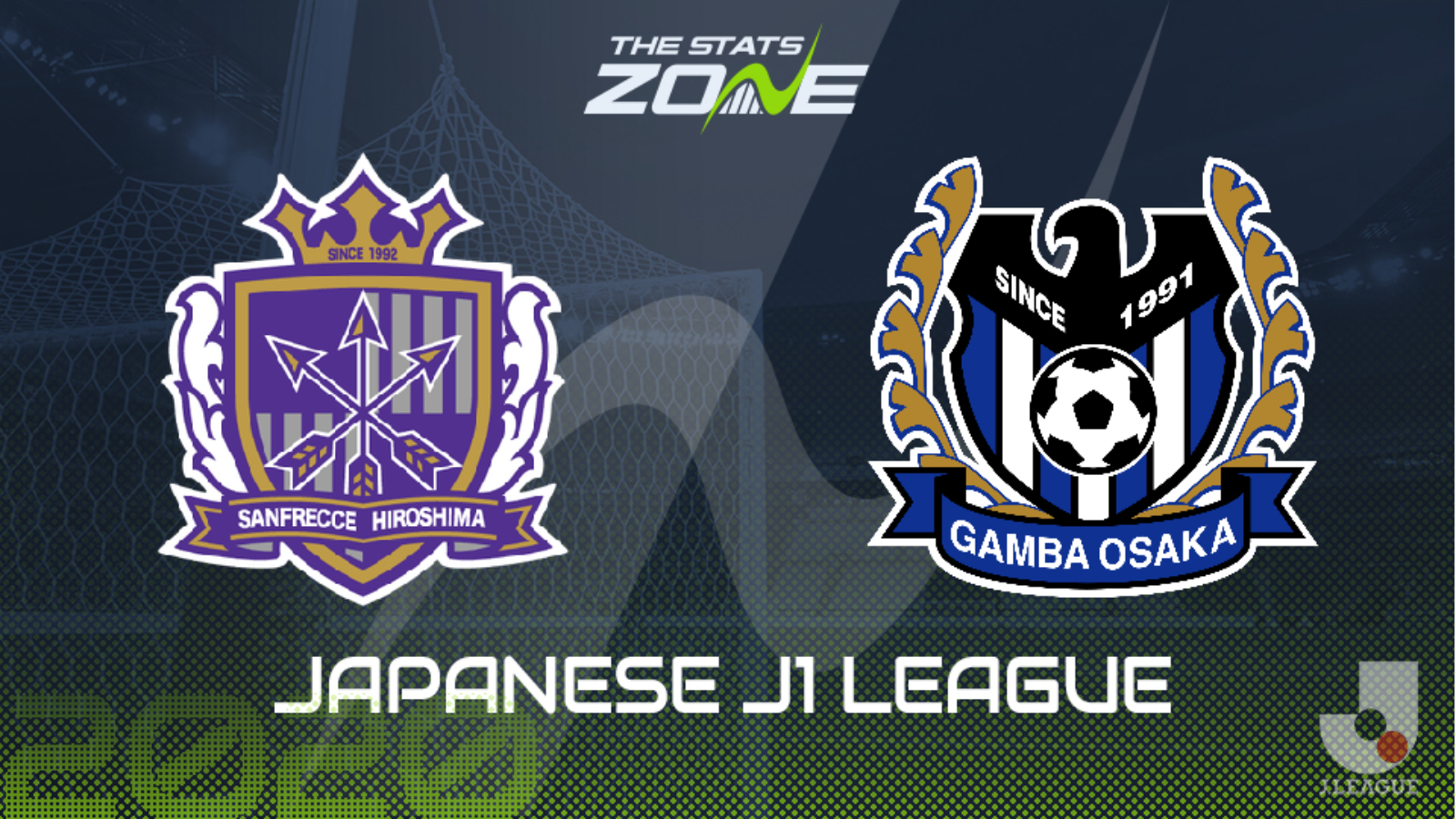 Where can I get tickets for Sanfrecce Hiroshima vs Gamba Osaka? Ticket information can be found on each club’s official website

What television channel is Sanfrecce Hiroshima vs Gamba Osaka on? FreeSports will televise some J1 League matches this season so it is worth checking their schedule

Where can I stream Sanfrecce Hiroshima vs Gamba Osaka? If the match is televised on FreeSports, Premier Sport subscribers will be able to stream the match live via Premier Player

Sanfrecce Hiroshima collected their third win in five matches as their recent good form continued with a win over Oita Trinita in midweek. They will hope to continue their solid run as they host Gamba Osaka but they know it will be a tough contest with the visitors arriving on the back of successive wins. They earned an eye-catching win over Nagoya Grampus in their latest contest but both teams are capable of claiming the win and this should be an open contest with goals likely at either end.