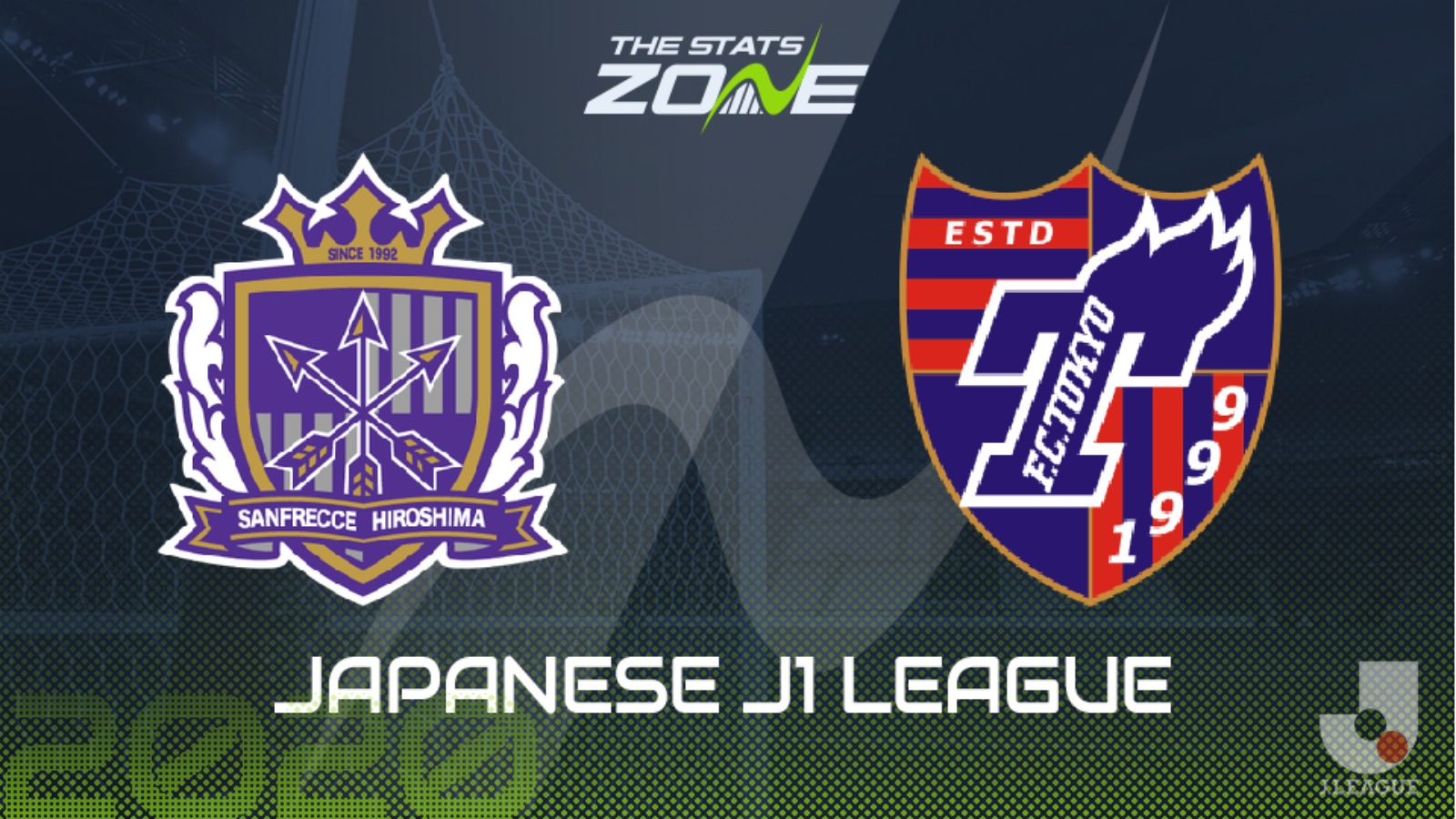 Where can I get tickets for Sanfrecce Hiroshima vs FC Tokyo? Ticket information can be found on each club’s official website

What television channel is Sanfrecce Hiroshima vs FC Tokyo on? will televise some J1 League matches this season so it is worth checking their schedule

Where can I stream Sanfrecce Hiroshima vs FC Tokyo? If the match is televised on FreeSports, Premier Sport subscribers will be able to stream the match live via Premier Player

FC Tokyo earned a narrow win over Nagoya Grampus to earn their first win in five matches and they will hope this is a turning point for them. They have only lost one of their last seven J1 League matches but have failed to impress in several of those games. They will now come up against Sanfrecce Hiroshima who failed to make it three wins in a row as they were defeated by Urawa Red Diamonds at the weekend but they will believe they can make an immediate return to winning ways. The hosts’ last four games have all been low-scoring affairs and that theme should continue here with few goals expected in this one.