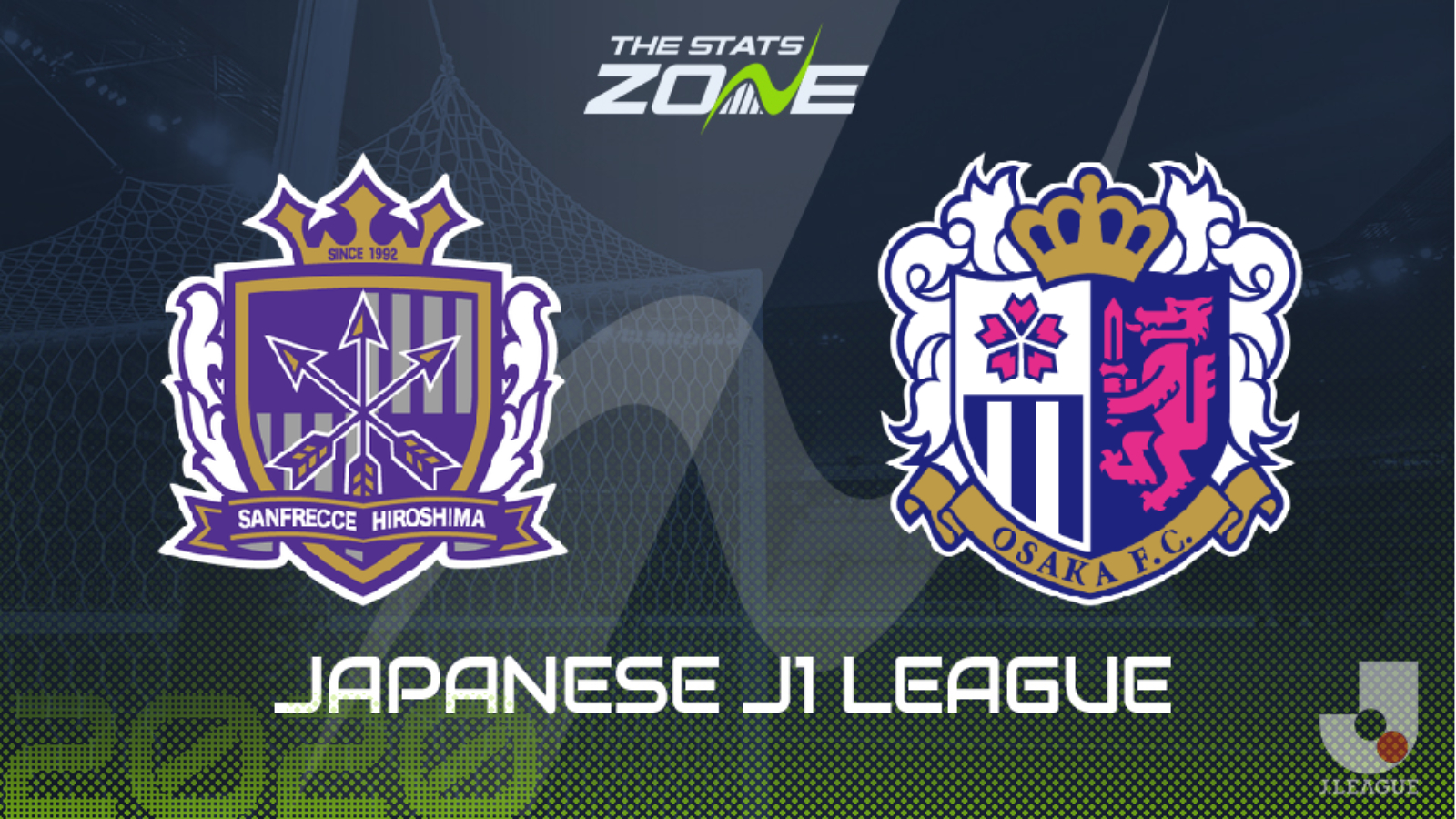 Where can I get tickets for Sanfrecce Hiroshima vs Cerezo Osaka? Ticket information can be found on each club’s official website

What television channel is Sanfrecce Hiroshima vs Cerezo Osaka on? FreeSports will televise some J1 League matches this season so it is worth checking their schedule

Where can I stream Sanfrecce Hiroshima vs Cerezo Osaka? If the match is televised on FreeSports, Premier Sport subscribers will be able to stream the match live via Premier Player

Sanfrecce Hiroshima and Cerezo Osaka both finished in the top six in 2019 and the early season form of both clubs in 2020 suggest they will be in and around the top six again. The home team have won their last three matches in all competitions without conceding a goal and have only conceded twice in five games (league and cup). The visitors saw their 100% winning start to the 2020 campaign come to an end with a 2-0 defeat against Nagoya Grampus last weekend but that result will not have put a dent in their confidence and their defence also looks in good shape with only three goals conceded in four games. Each of the last five meetings between the two teams have contained under 2.5 goals and with the pair proving to be solid at the back this season we could see another low-scoring contest played out.