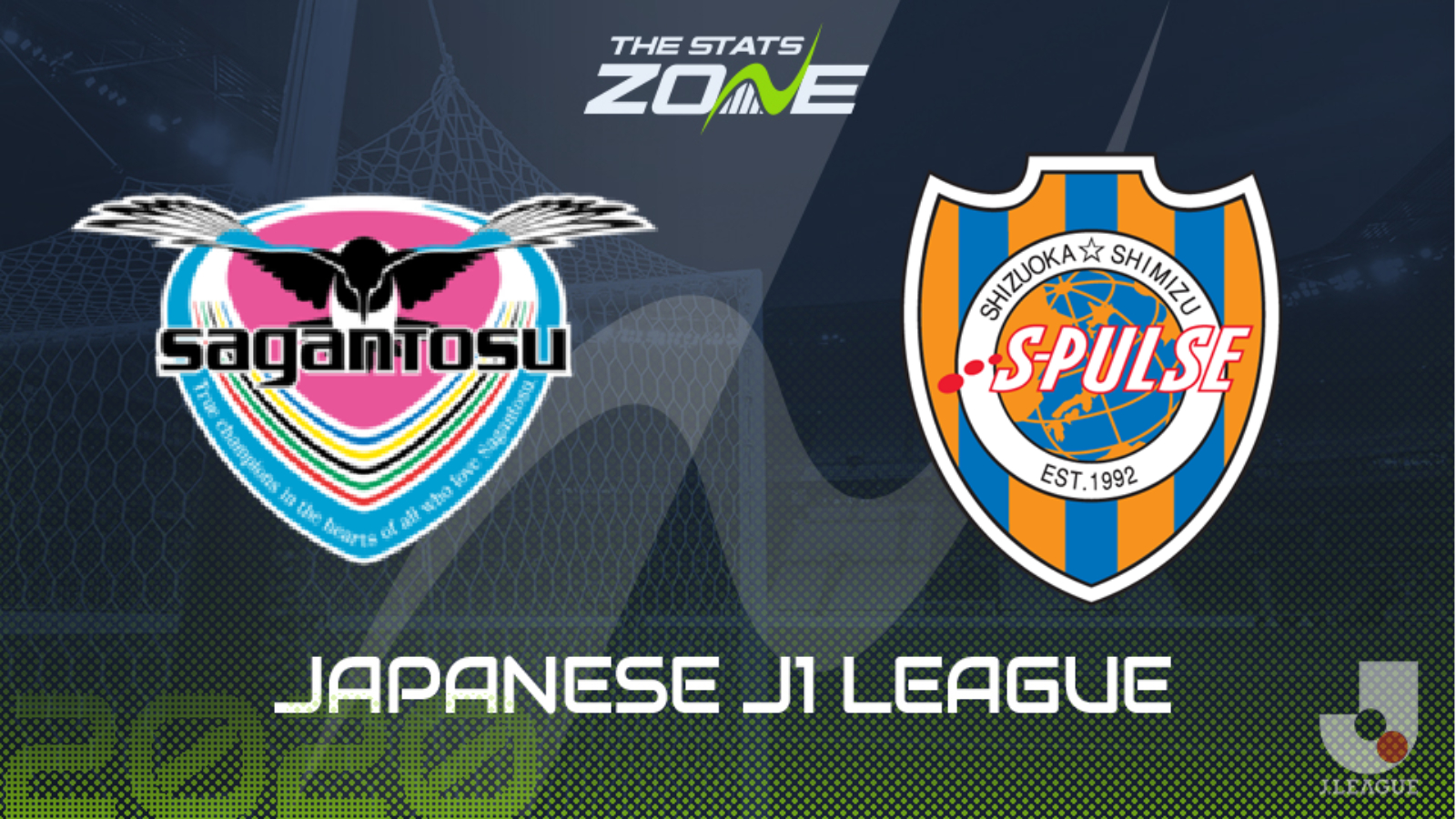 Where can I get tickets for Sagan Tosu vs Shimizu S-Pulse? Ticket information can be found on each club’s official website

What television channel is Sagan Tosu vs Shimizu S-Pulse on? FreeSports will televise some J1 League matches this season so it is worth checking their schedule

Where can I stream Sagan Tosu vs Shimizu S-Pulse? If the match is televised on FreeSports, Premier Sport subscribers will be able to stream the match live via Premier Player

Two of the bottom three teams in the J1 League at this early stage of the season go head-to-head with them both desperate for the win. Neither Sagan Tosu nor Shimizu S-Pulse have won a game so far this season and for the visitors, they are yet to even earn a single point having lost all five of their games. Their defensive issues have been a real problem but they have scored in four of their losses so far, although scoring has been Sagan Tosu’s issue having failed to register a goal so far. With both teams needing a positive result, this should be cagey and it is likely to be a low-scoring affair.