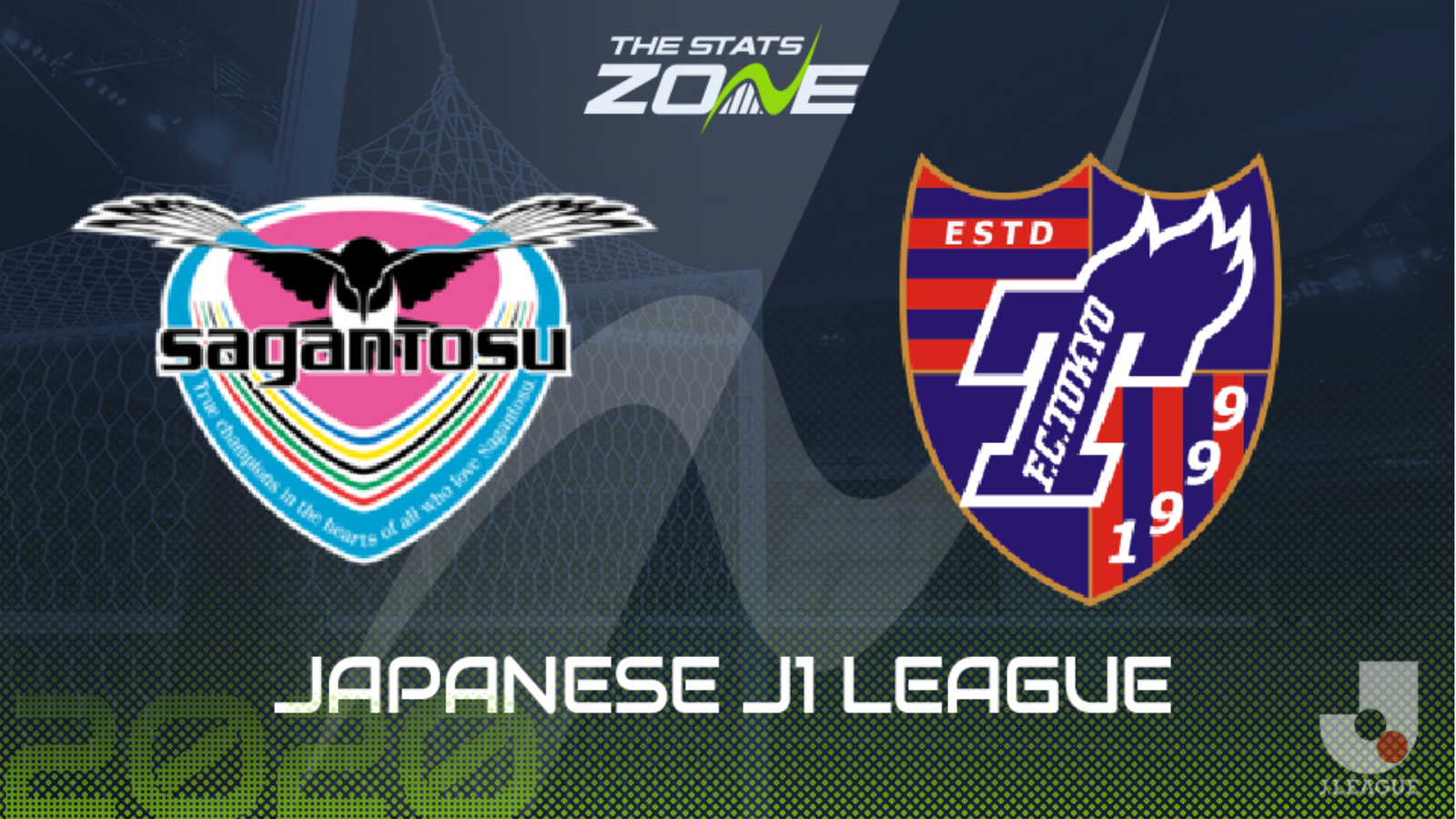 Where can I get tickets for Sagan Tosu vs FC Tokyo? Ticket information can be found on each club’s official website

What television channel is Sagan Tosu vs FC Tokyo on? FreeSports will televise some J1 League matches this season so it is worth checking their schedule

Where can I stream Sagan Tosu vs FC Tokyo? If the match is televised on FreeSports, Premier Sport subscribers will be able to stream the match live via Premier Player

Sagan Tosu have now lost three in a row after a loss to Vissel Kobe in midweek and they face another tough task as they host FC Tokyo. The visitors have won back-to-back games to maintain their third place in the league and having kept clean sheets in both of those, Tokyo will be confident of further success here. The hosts will believe they can pose some problems for the away side but it is unlikely to be enough with Tokyo able to claim the three points for the third match in succession.