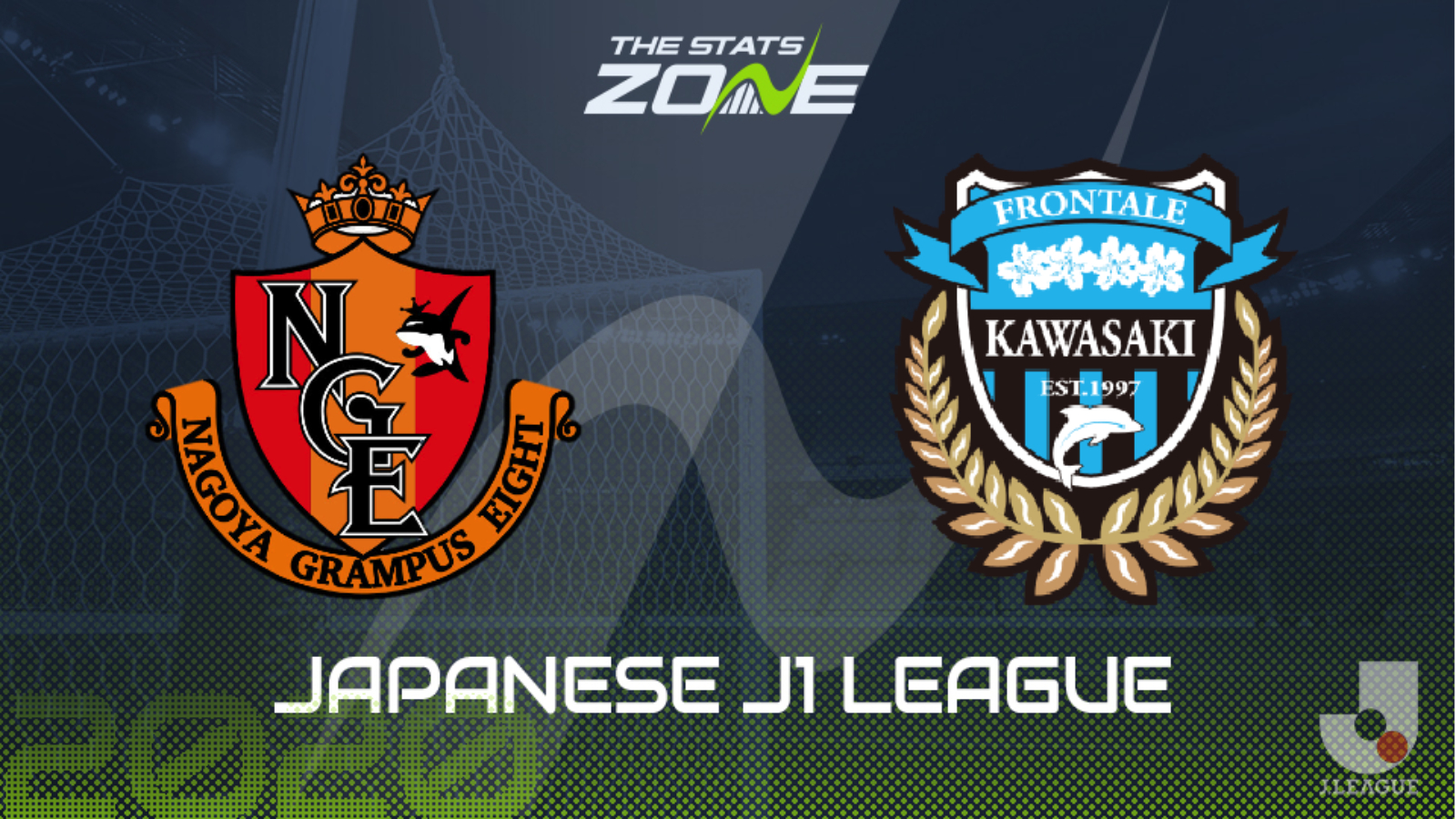 Where can I get tickets for Nagoya Grampus vs Kawasaki Frontale? Ticket information can be found on each club’s official website

What television channel is Nagoya Grampus vs Kawasaki Frontale on? will televise some J1 League matches this season so it is worth checking their schedule

Where can I stream Nagoya Grampus vs Kawasaki Frontale? If the match is televised on FreeSports, Premier Sport subscribers will be able to stream the match live via Premier Player

Nagoya Grampus put their defeat to FC Tokyo behind them as they edged Shonan Bellmare in midweek but they will be disappointed that they only won that by a single goal. They know they will have to improve as they take on Kawasaki Frontale, the impressive league leaders that are yet to taste defeat this season. They made it 10 league victories in a row as they put five past Cerezo Osaka to make it 11 goals scored in their last two and with that kind of record in front of goal, it is difficult to see them failing to extend their winning run.