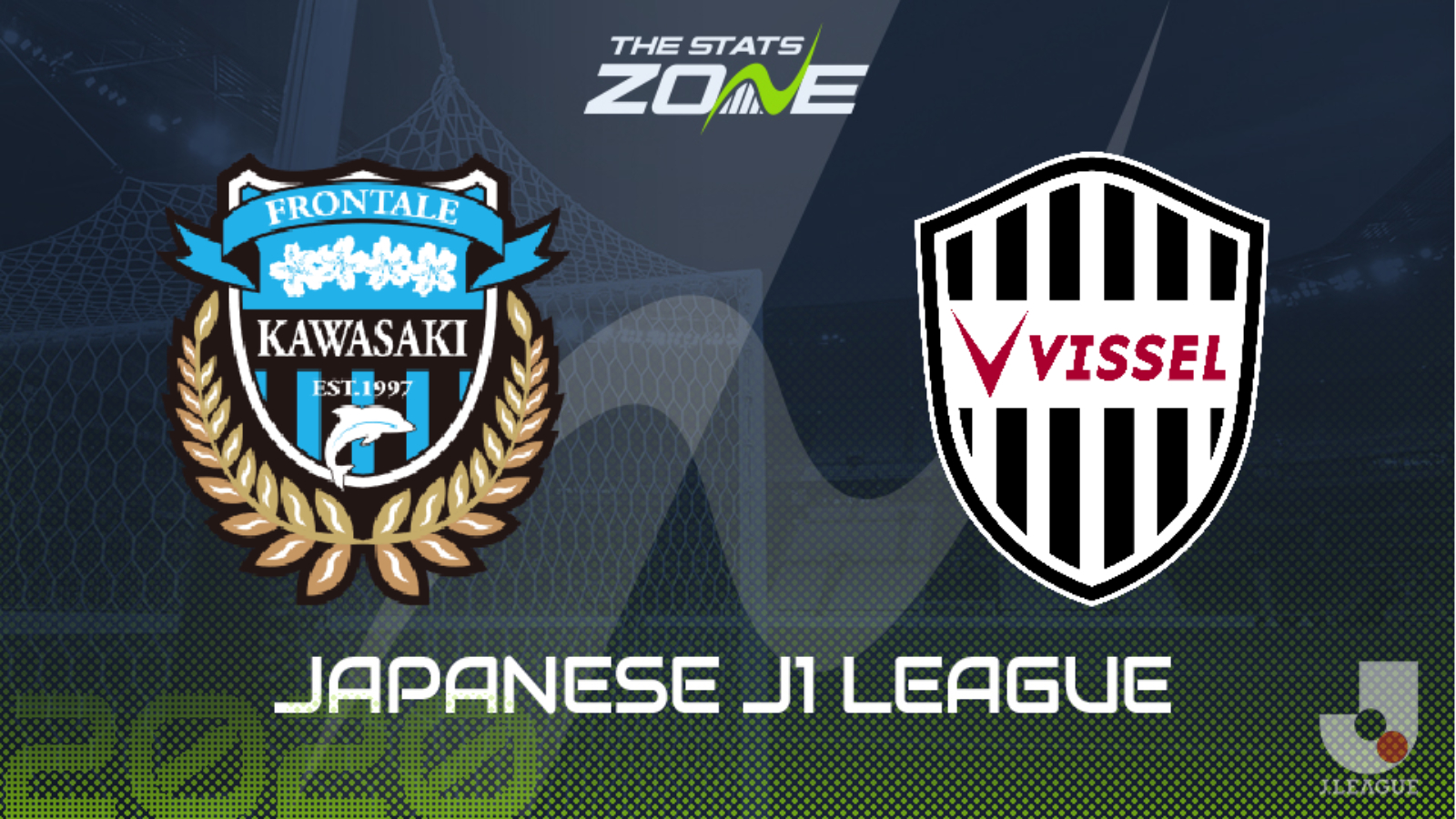 Where can I get tickets for Kawasaki Frontale vs Vissel Kobe? Ticket information can be found on each club’s official website

What television channel is Kawasaki Frontale vs Vissel Kobe on? FreeSports will televise some J1 League matches this season so it is worth checking their schedule

Where can I stream Kawasaki Frontale vs Vissel Kobe? If the match is televised on FreeSports, Premier Sport subscribers will be able to stream the match live via Premier Player

Kawasaki Frontale made it back-to-back wins in response to failing to win two consecutive matches as they were able to overcome Yokohama F. Marinos at the weekend. They will now take on Vissel Kobe in a bid to solidify their spot at the top of the J1 League standings. Kobe have drawn their last three games after they were disappointingly head to just a point against bottom side Shonan Bellmare in their most recent outing and with Frontale scoring double the number of goals than Kobe have managed this season, the hosts should be capable of winning in a game that should also feature over 2.5 goals.