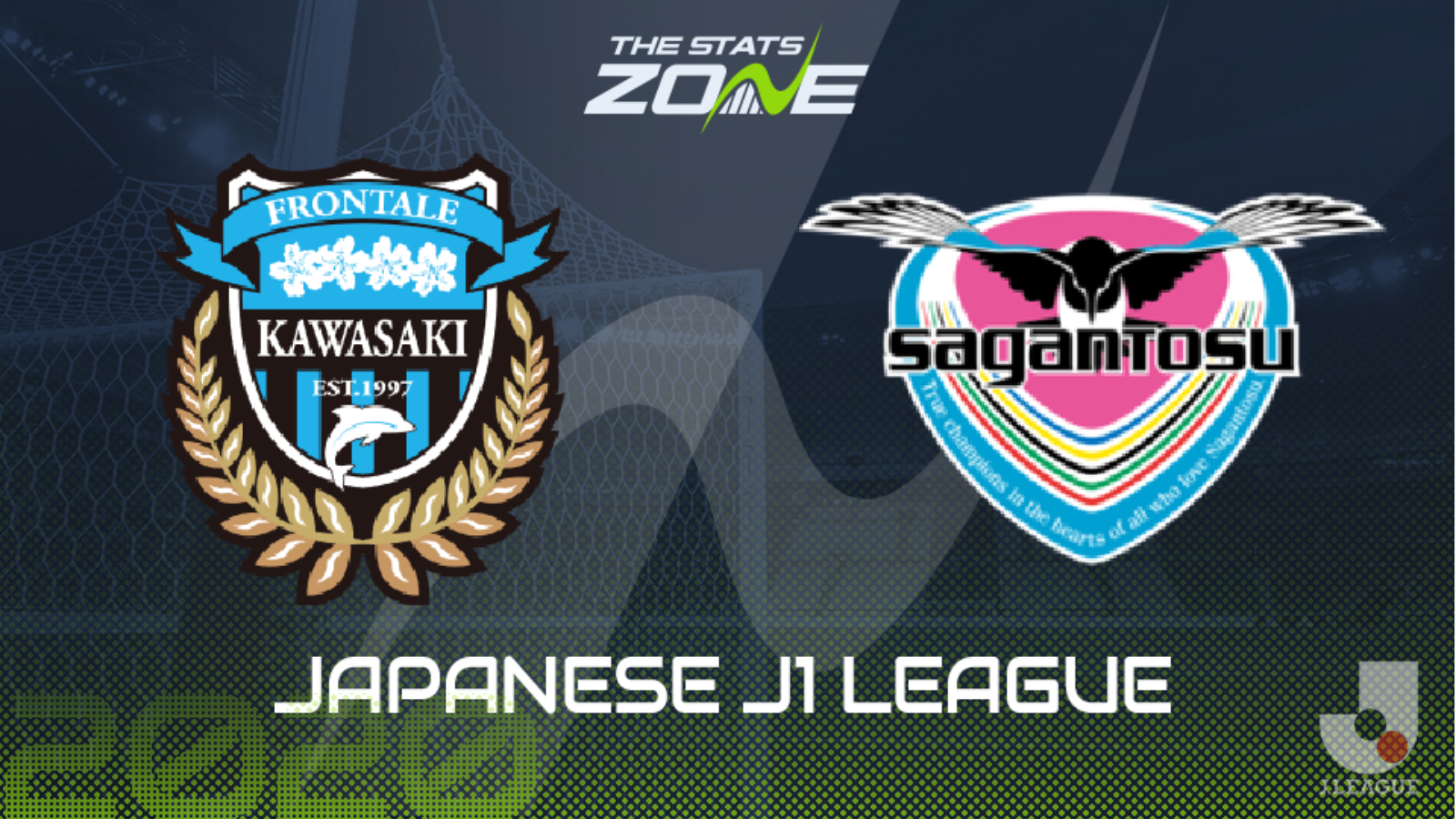 What television channel is Kawasaki Frontale vs Sagan Tosu on? FreeSports will televise some J1 League matches this season so it is worth checking their schedule

Where can I get tickets for Kawasaki Frontale vs Sagan Tosu? Ticket information can be found on each club’s official website

Kawasaki Frontale were impressive in last week’s cup win while Sagan Tosu looked abysmal, and that could well signal the way this match plays out. The visitors look short on creativity and firepower, which does not bode well against a quality side like Kawasaki. The hosts look set for a solid season and were particularly sharp last week. While there may be some question marks around them being serious contenders this season, they should still have far too much quality for this poor Sagan Tosu side.