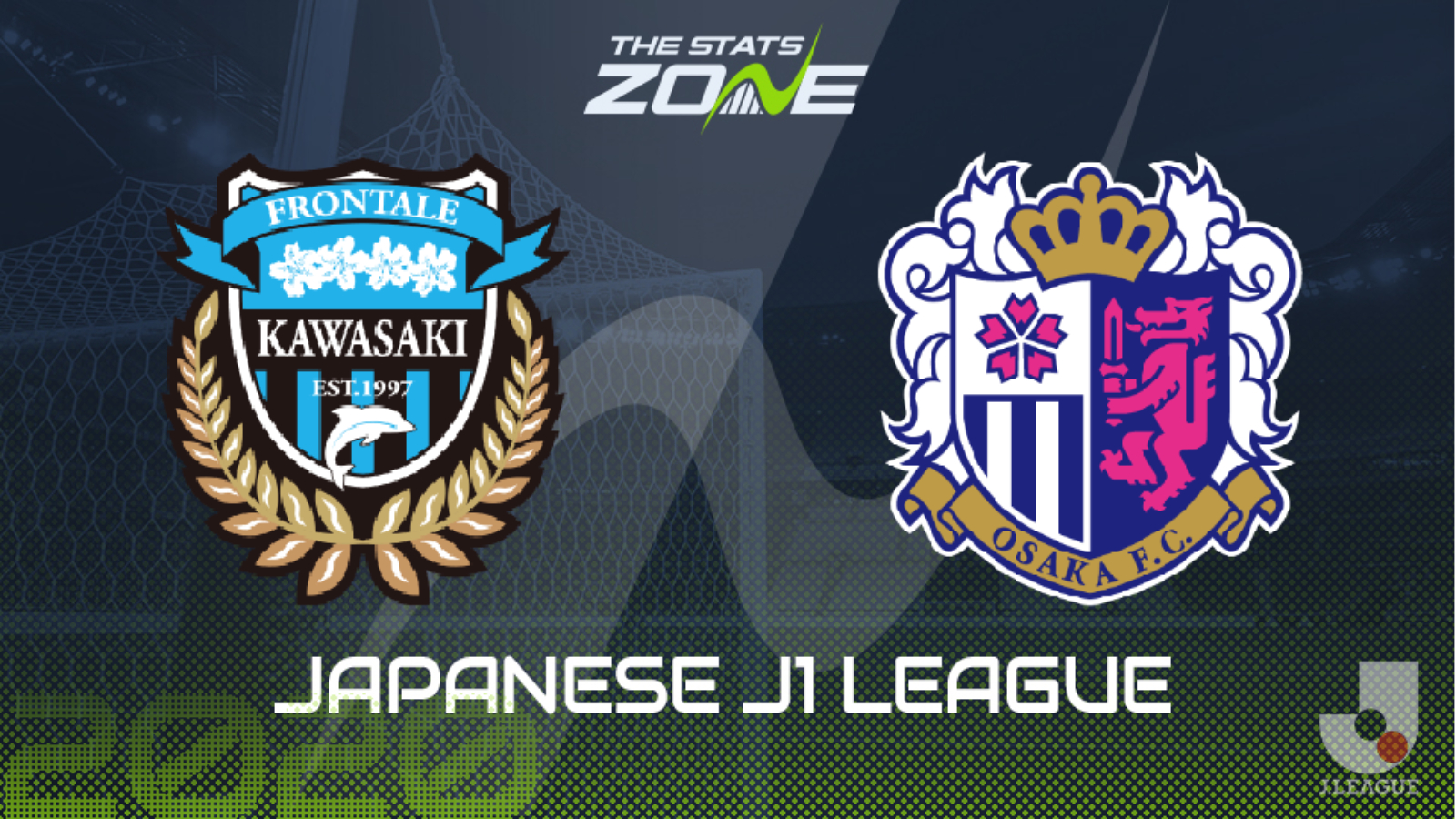 Where can I get tickets for Kawasaki Frontale vs Cerezo Osaka? Ticket information can be found on each club’s official website

What television channel is Kawasaki Frontale vs Cerezo Osaka on? will televise some J1 League matches this season so it is worth checking their schedule

Where can I stream Kawasaki Frontale vs Cerezo Osaka? If the match is televised on FreeSports, Premier Sport subscribers will be able to stream the match live via Premier Player

Kawasaki Frontale’s sensational start to the J1 League season continued as they notched another win but did so in impressive style against Consadole Sapporo. Kawasaki hit six in the huge win as they made it nine league wins in a row. They now face their nearest challenger for top spot in Cerezo Osaka but Kawasaki are seven points better off than them meaning the visitors face an uphill task despite not losing in their last six league games. Both teams have been strong defensively so far this season but Kawasaki have found the back of the net on 29 occasions compared to Cerezo Osaka’s 12 so the hosts’ superior scoring ability should see them extend their winning streak.