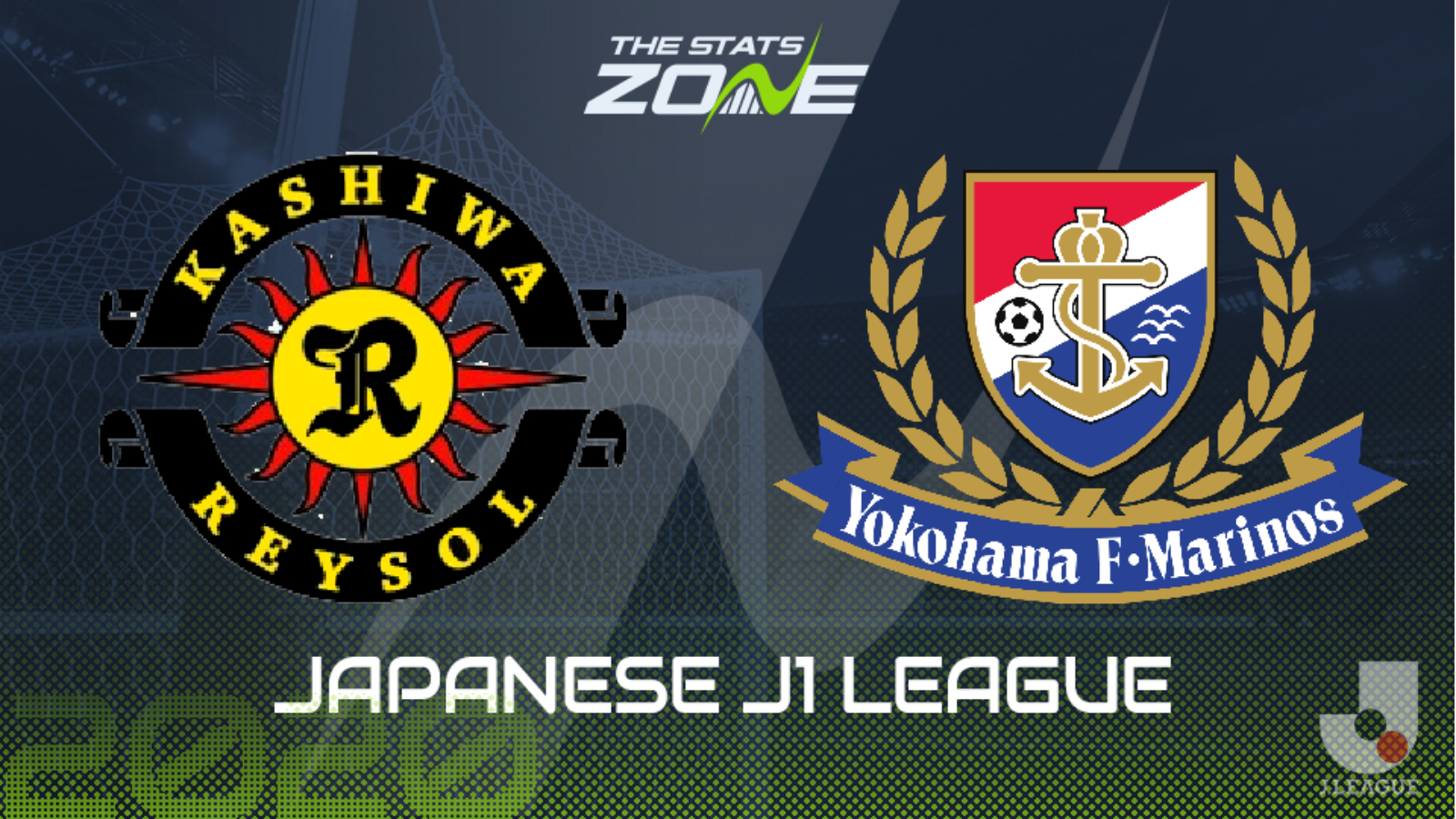 Where can I get tickets for Kashiwa Reysol vs Yokohama F. Marinos? Ticket information can be found on each club’s official website

What television channel is Kashiwa Reysol vs Yokohama F. Marinos on? FreeSports will televise some J1 League matches this season so it is worth checking their schedule

Where can I stream Kashiwa Reysol vs Yokohama F. Marinos? If the match is televised on FreeSports, Premier Sport subscribers will be able to stream the match live via Premier Player

Kashiwa Reysol claimed a win in midweek to leave them with just one loss from their last five matches. They will be confident of collecting a fourth win in six games as they take on Yokohama F. Marinos but the visitors will have other ideas having won their last three. They have also notched three goals in each of those matches so pose an obvious threat in front of goal and they should be able to find the net once again here although the hosts are likely to do the same.