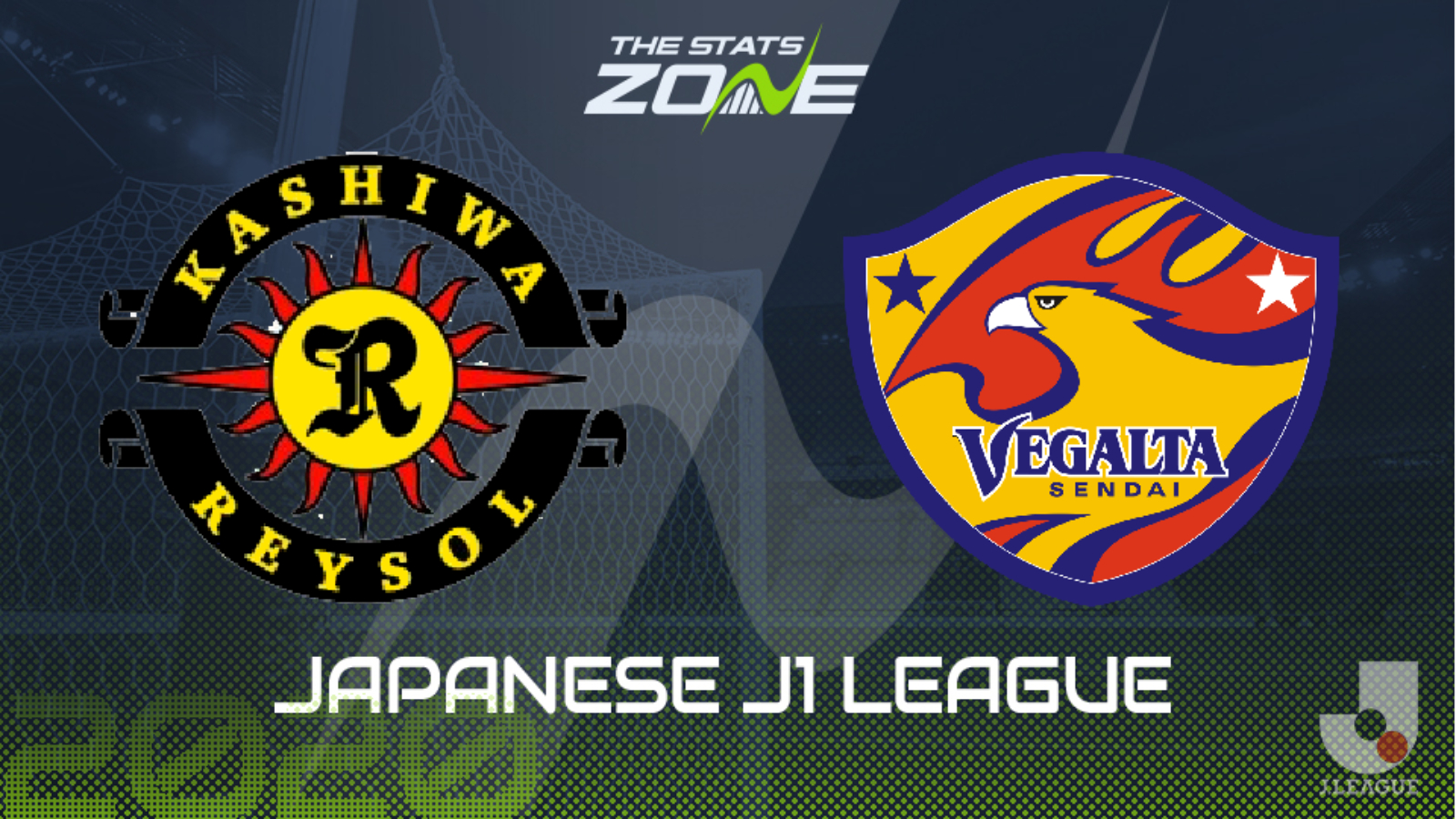 Where can I get tickets for Kashiwa Reysol vs Vegalta Sendai? Ticket information can be found on each club’s official website

What television channel is Kashiwa Reysol vs Vegalta Sendai on? FreeSports will televise some J1 League matches this season so it is worth checking their schedule

Where can I stream Kashiwa Reysol vs Vegalta Sendai? If the match is televised on FreeSports, Premier Sport subscribers will be able to stream the match live via Premier Player

Kashiwa Reysol have won their last two matches and will be confident of further success in this fixture. They host Vegalta Sendai who are without a win in their last four and while the visitors are capable of scoring, the home side are averaging over two goals per game so they should have enough firepower to come out on top.