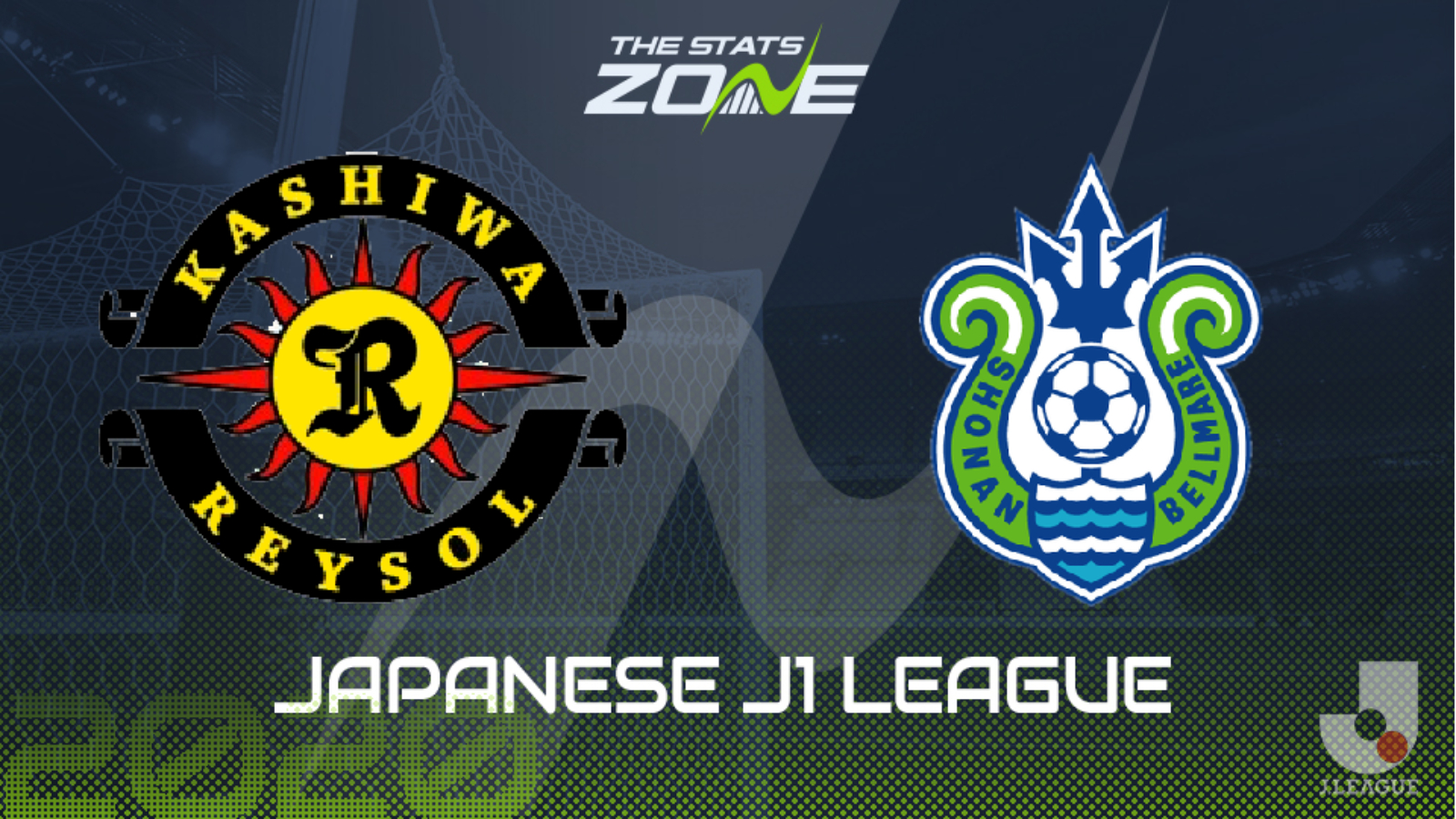 Where can I get tickets for Kashiwa Reysol vs Shonan Bellmare? Ticket information can be found on each club’s official website

What television channel is Kashiwa Reysol vs Shonan Bellmare on? FreeSports will televise some J1 League matches this season so it is worth checking their schedule

Where can I stream Kashiwa Reysol vs Shonan Bellmare? If the match is televised on FreeSports, Premier Sport subscribers will be able to stream the match live via Premier Player

Newly-promoted Kashiwa Reysol won their opening fixture of the season before the enforced break but since the restart they have suffered three consecutive defeats. It has to be mentioned though that two of those defeats were against teams which finished in the top four last season and are currently in the top four this season too. The home team have not been playing particularly badly and this match against struggling Shonan Bellmare does offer a good chance to get back to winning ways. The visitors narrowly avoided relegation in the play-offs last season and look set for another season in the lower-reaches of the table. They have picked up only one point from four games this season and are tipped to leave empty-handed from this match.