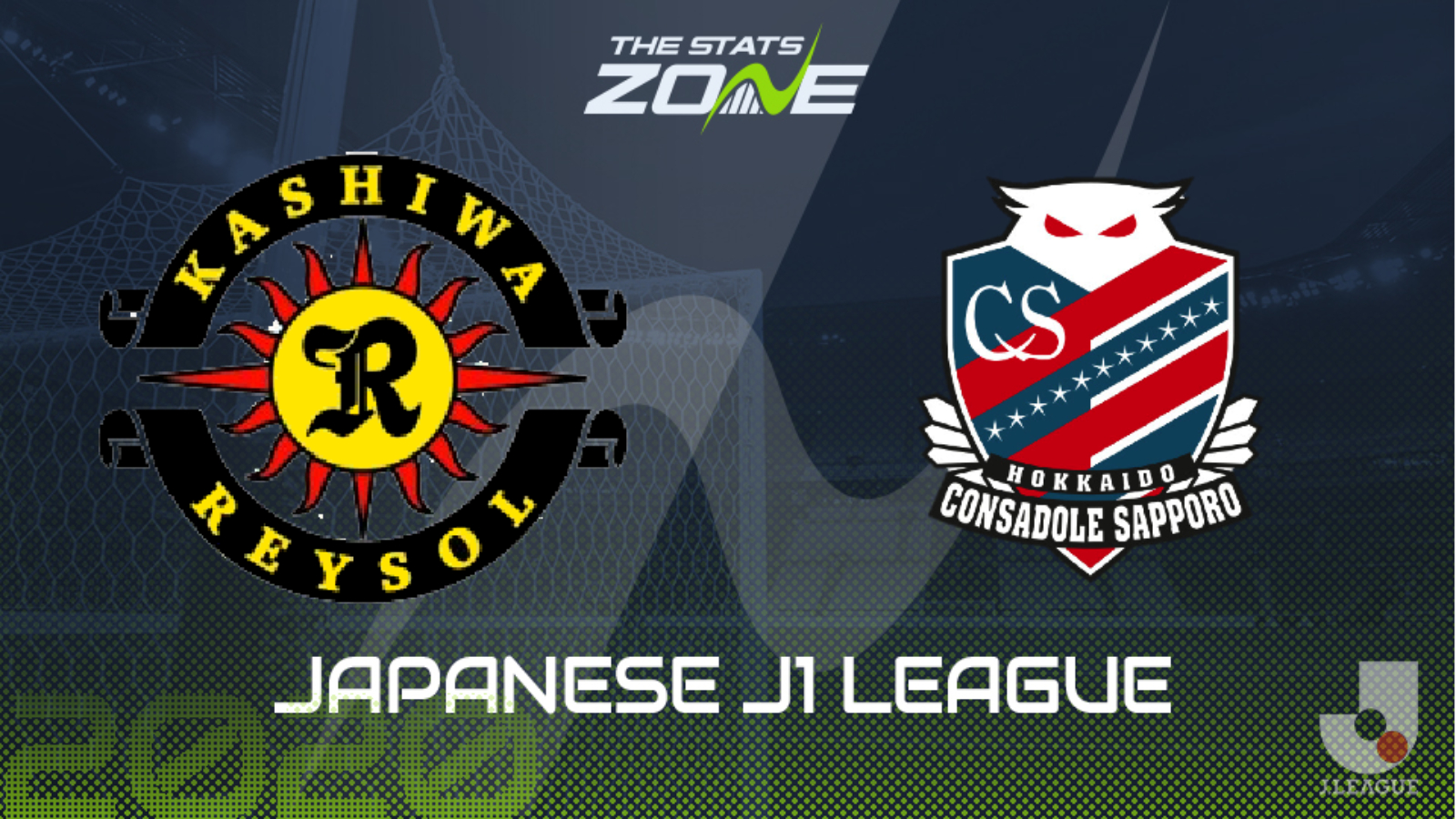 What television channel is Kashiwa Reysol vs Consadole Sapporo on? FreeSports will televise some J1 League matches this season so it is worth checking their schedule

Where can I get tickets for Kashiwa Reysol vs Consadole Sapporo? Ticket information can be found on each club’s official website

Newly-promoted Kashiwa Reysol will be buoyed on their return to the J1 League as they welcome Consadole Sapporo to town. Their successful campaign last term was built on their attacking firepower which scored goals for fun and they will look to follow a similar blueprint in the top flight. Consadole Sapporo’s matches were incredibly difficult to predict last year as they were wildly inconsistent, but the goals frequently flowed at both ends of the pitch. Expect that trend to continue against Kashiwa in a game that should contain plenty.