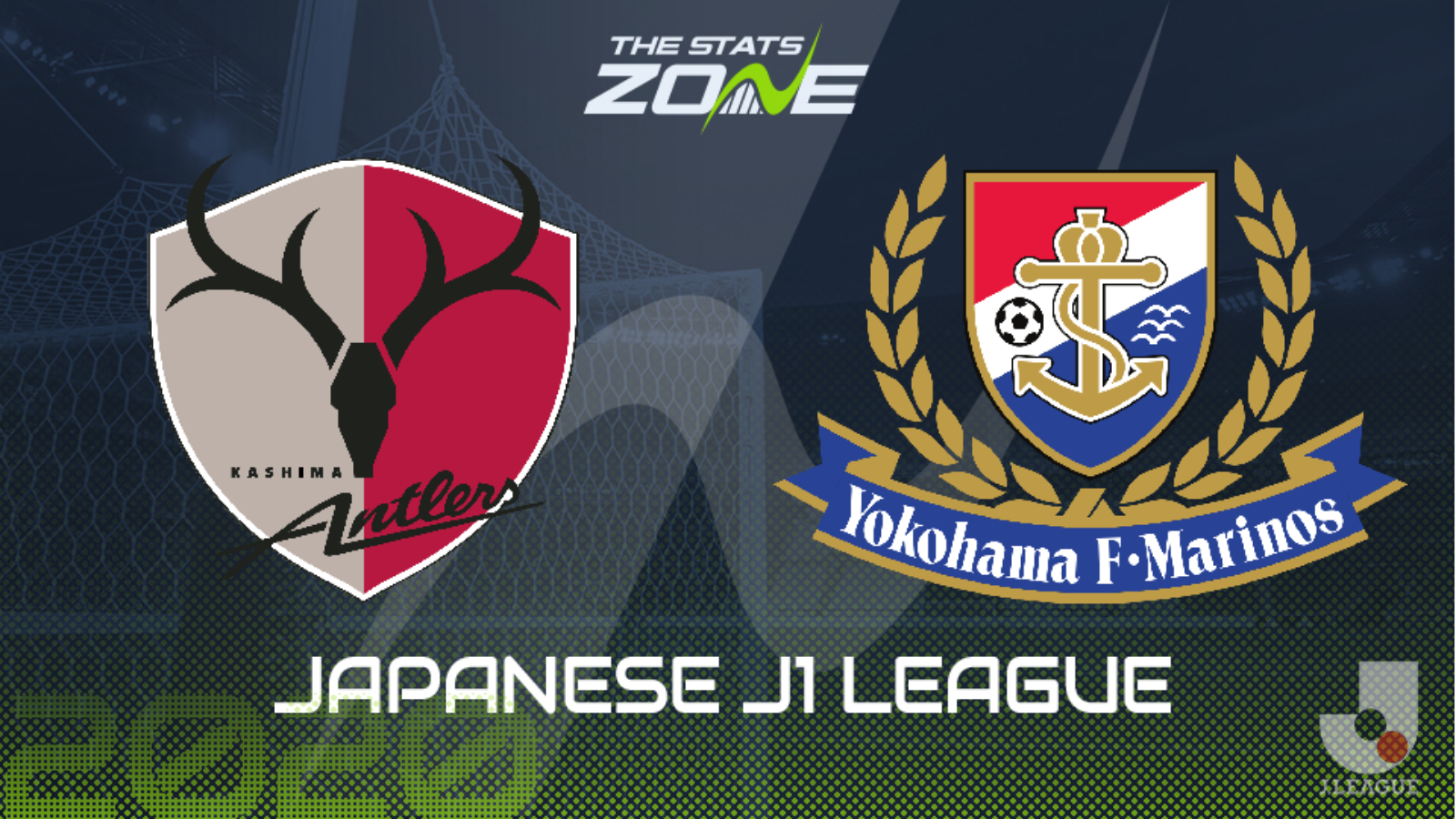 Where can I get tickets for Kashima Antlers vs Yokohama F. Marinos? Ticket information can be found on each club’s official website

What television channel is Kashima Antlers vs Yokohama F. Marinos on? FreeSports will televise some J1 League matches this season so it is worth checking their schedule

Where can I stream Kashima Antlers vs Yokohama F. Marinos? If the match is televised on FreeSports, Premier Sport subscribers will be able to stream the match live via Premier Player

The defending Japanese J1 League champions Yokohama F. Marinos will certainly not be pleased with how they have started their 2020 campaign as they have won only one of their opening four games and suffered a 3-1 defeat against Tokyo last time out. Despite not hitting top gear yet the visitors should be able to record a victory in this match as Kashima Antlers have been a shadow of the team which finished third last season and have lost four consecutive games whilst scoring only once.