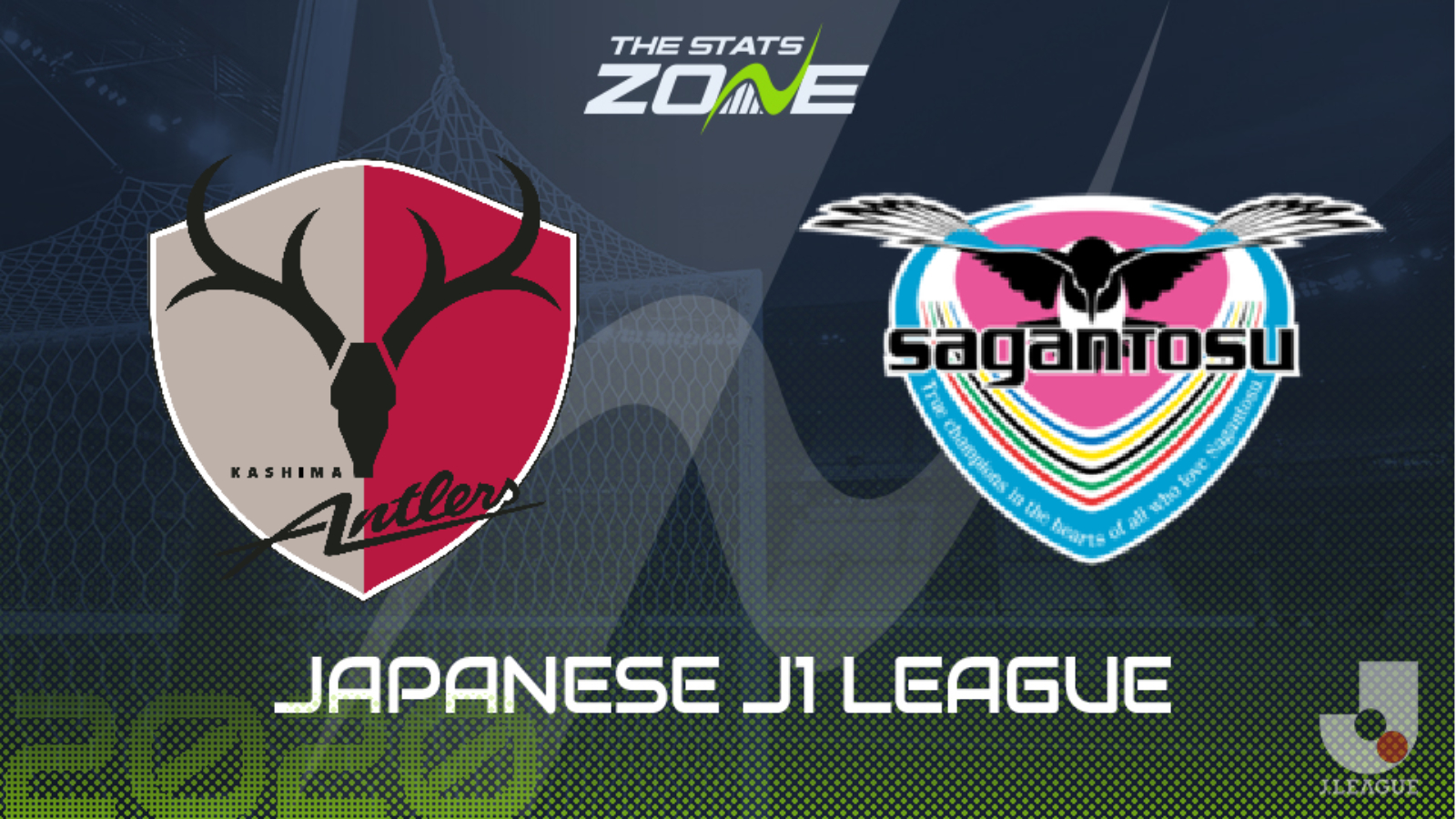 Where can I get tickets for Kashima Antlers vs Sagan Tosu? Ticket information can be found on each club’s official website

What television channel is Kashima Antlers vs Sagan Tosu on? FreeSports will televise some J1 League matches this season so it is worth checking their schedule

Where can I stream Kashima Antlers vs Sagan Tosu? If the match is televised on FreeSports, Premier Sport subscribers will be able to stream the match live via Premier Player

It has been a frustrating start to the J1 League season for Kashima Antlers but they look to be turning the corner after they made it back-to-back league games without suffering a defeat thanks to a big win over Oita Trinita in their last outing. They have now won four of their last four, losing just one of them and they will be confident ahead of this clash with Sagan Tosu. The visitors shocked FC Tokyo in their last league game to make it just one defeat in five but the hosts’ superior ability in front of goal should prove crucial and they can claim all three points.