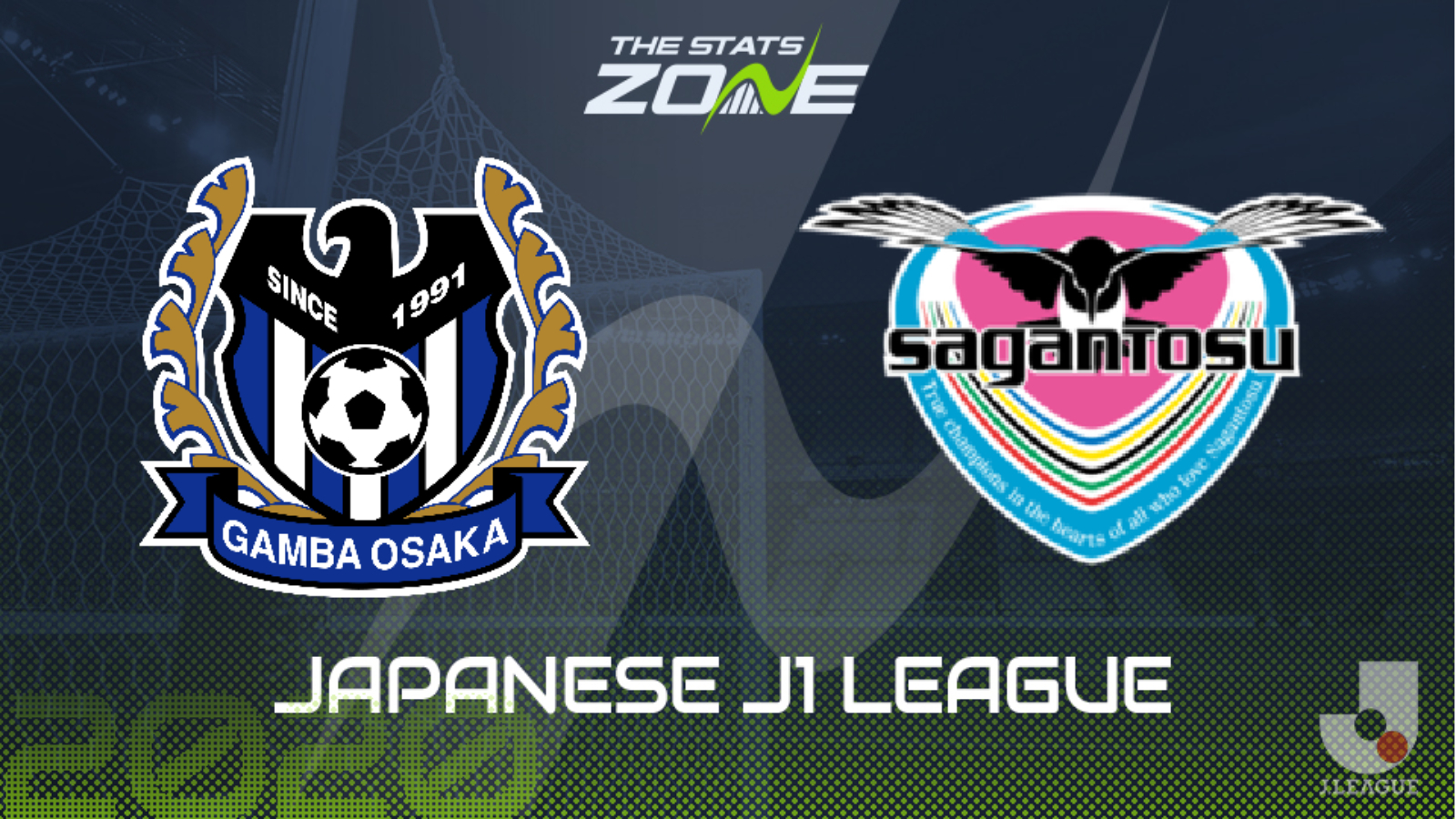 Where can I get tickets for Gamba Osaka vs Sagan Tosu? Ticket information can be found on each club’s official website

What television channel is Gamba Osaka vs Sagan Tosu on? FreeSports will televise some J1 League matches this season so it is worth checking their schedule

Where can I stream Gamba Osaka vs Sagan Tosu? If the match is televised on FreeSports, Premier Sport subscribers will be able to stream the match live via Premier Player

Gamba Osaka were on the end of a thumping as Kawasaki Frontale secured the J1 League title in style. Gamba went into that game full of confidence having lost just one of their last 14 league matches but they failed to lay a finger on Frontale in the 5-0 hammering. They now host Sagan Tosu who lost for the first time in eight matches during the week as they were narrowly beaten by Vegalta Sendai. They have performed well on the road of late having avoided defeat in their last five and they can pose some problems for the home side with both teams likely to find the back of the net.