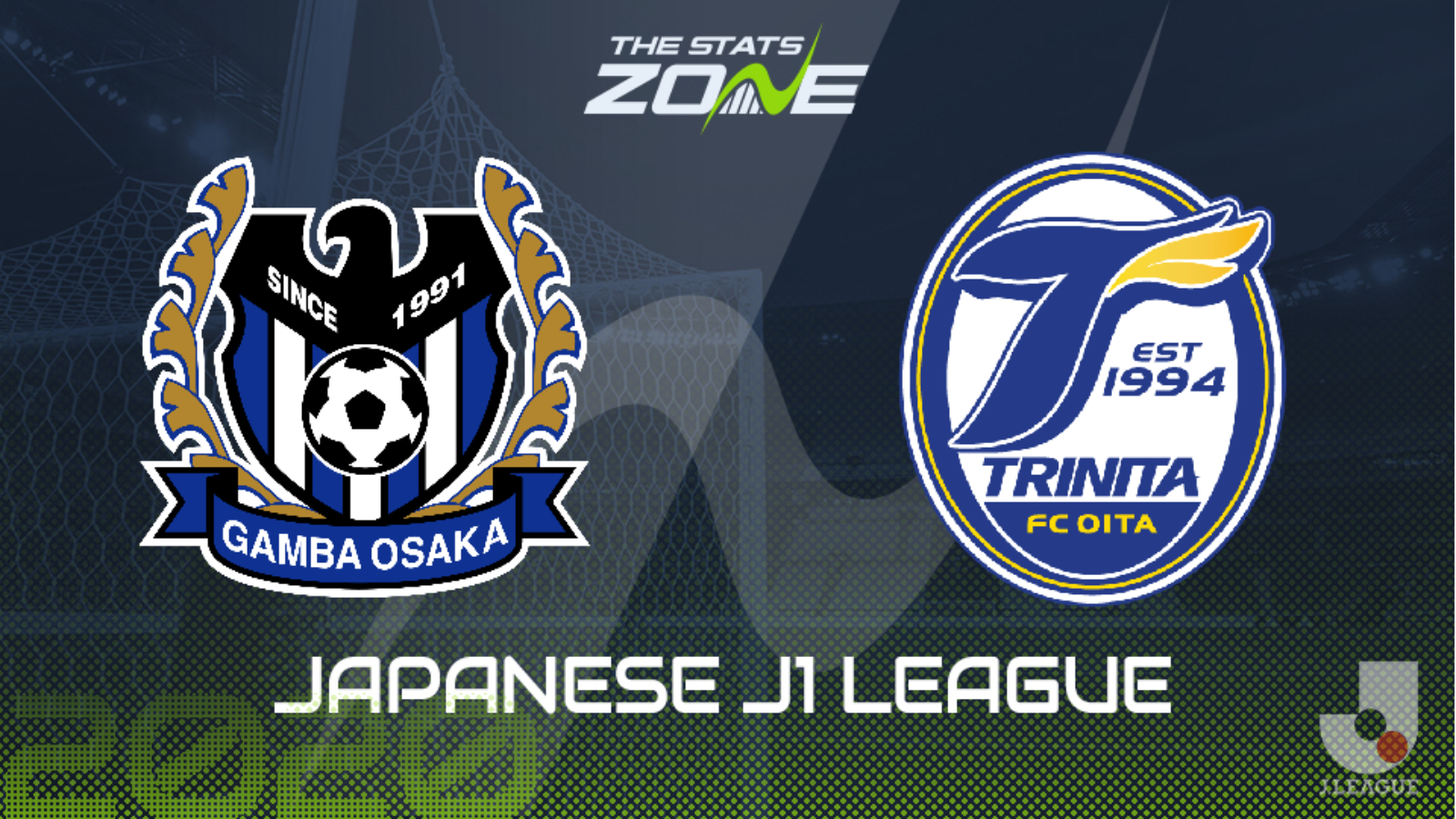 Where can I get tickets for Gamba Osaka vs Oita Trinita? Ticket information can be found on each club’s official website

What television channel is Gamba Osaka vs Oita Trinita on? FreeSports will televise some J1 League matches this season so it is worth checking their schedule

Where can I stream Gamba Osaka vs Oita Trinita? If the match is televised on FreeSports, Premier Sport subscribers will be able to stream the match live via Premier Player

Gamba Osaka and Oita Trinita were split only by goal difference after 34 matches of the 2019 season and they are also level on points after four rounds of the new campaign having each picked up seven points. A concerning trend for Oita Trinita so far this season has been early goals conceded as they have fallen behind inside of the opening ten minutes in three of their four league games. The fact that they have avoided defeat on two of the three occasions shows their resilience, but that will keep being tested if they aren’t switched on from the off. Overall it’s hard to split these teams, but there may be some value in siding with Gamba Osaka to score the first goal given the fact that the visitors are slow starters.