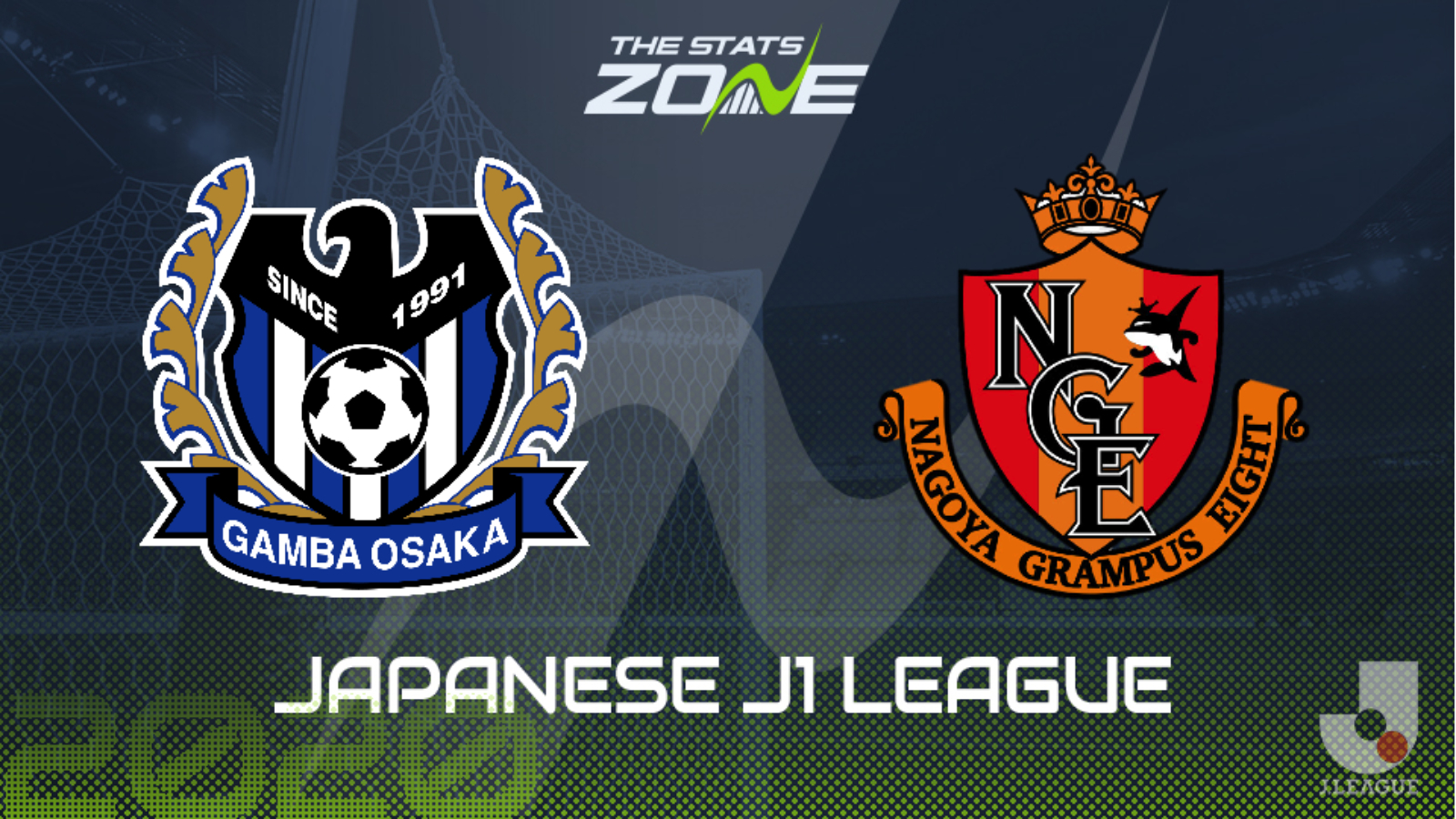 Where can I get tickets for Gamba Osaka vs Nagoya Grampus? Ticket information can be found on each club’s official website

What television channel is Gamba Osaka vs Nagoya Grampus on? FreeSports will televise some J1 League matches this season so it is worth checking their schedule

Where can I stream Gamba Osaka vs Nagoya Grampus? If the match is televised on FreeSports, Premier Sport subscribers will be able to stream the match live via Premier Player

Gamba Osaka were able to avoid a third straight loss as they managed to see off Consadole Sapporo at the weekend. They were disappointing in their two defeats and while they did not impress once again in the narrow success over Sapporo, the win was an important one. They will need to improve as they take on Nagoya Grampus, a side still right in the hunt for a spot in the top three. Nagoya returned to winning ways with a 2-1 success against Vissel Kobe and they can build on that by earning another three points here.