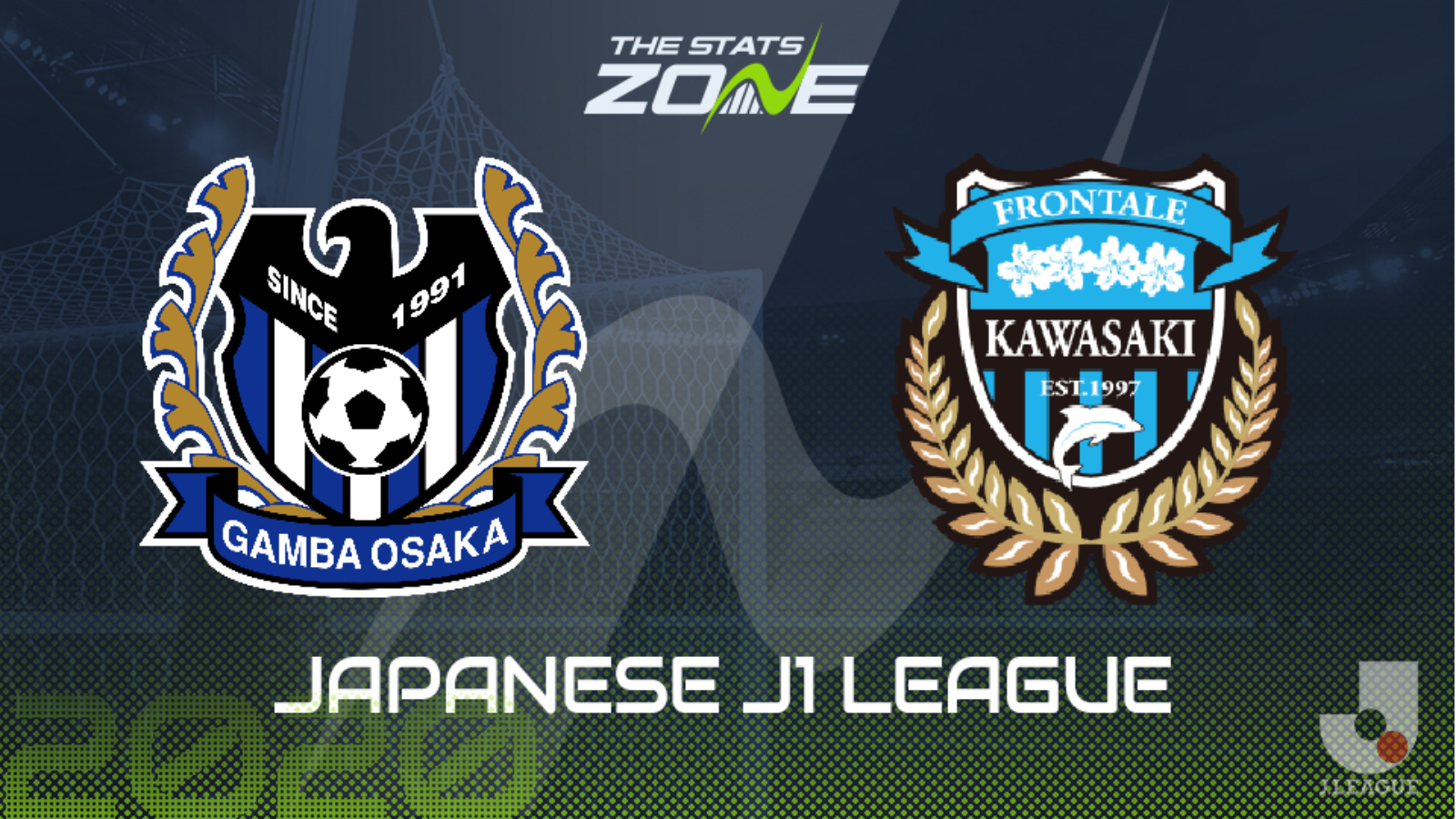 Where can I get tickets for Gamba Osaka vs Kawasaki Frontale? Ticket information can be found on each club’s official website

What television channel is Gamba Osaka vs Kawasaki Frontale on? FreeSports will televise some J1 League matches this season so it is worth checking their schedule

Where can I stream Gamba Osaka vs Kawasaki Frontale? If the match is televised on FreeSports, Premier Sport subscribers will be able to stream the match live via Premier Player

Gamba Osaka and Kawasaki Frontale are the current top two in J1 League after the pair continued their superb start to the season with wins last weekend. The hosts have now won four in a row whilst it is six for the visitors after they continued their sensational scoring form with another three goals against Shonan Bellmare. With just one loss between the two teams so far, there is little to separate the two teams but Kawasaki Frontale’s superior record in front of goal should ensure their unbeaten start to the campaign remains intact.