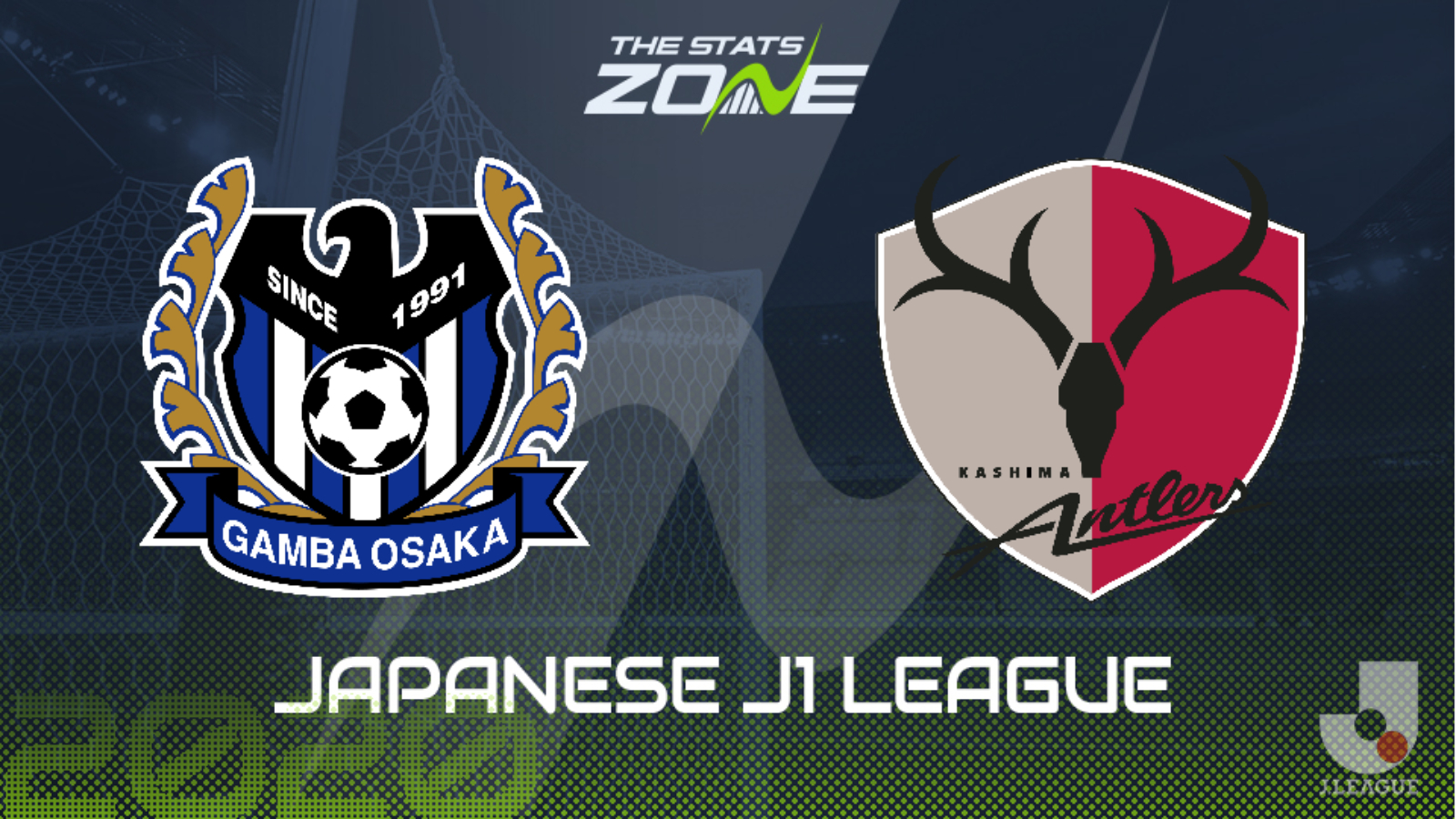 Where can I get tickets for Gamba Osaka vs Kashima Antlers? Ticket information can be found on each club’s official website

What television channel is Gamba Osaka vs Kashima Antlers on? FreeSports will televise some J1 League matches this season so it is worth checking their schedule

Where can I stream Gamba Osaka vs Kashima Antlers? If the match is televised on FreeSports, Premier Sport subscribers will be able to stream the match live via Premier Player

Gamba Osaka made it three wins in a row as they overcame Sanfrecce Hiroshima but they face a difficult task to extend that run as they host Kashima Antlers. The visitors had their seven-match winning streak in J1 League ended by Oita Trinita at the start of the week and they will be eager to right the wrongs of that loss. That was just their second defeat in their last 14 league games and despite the hosts’ winning run, the Antlers can respond by earning at least a point from this trip.