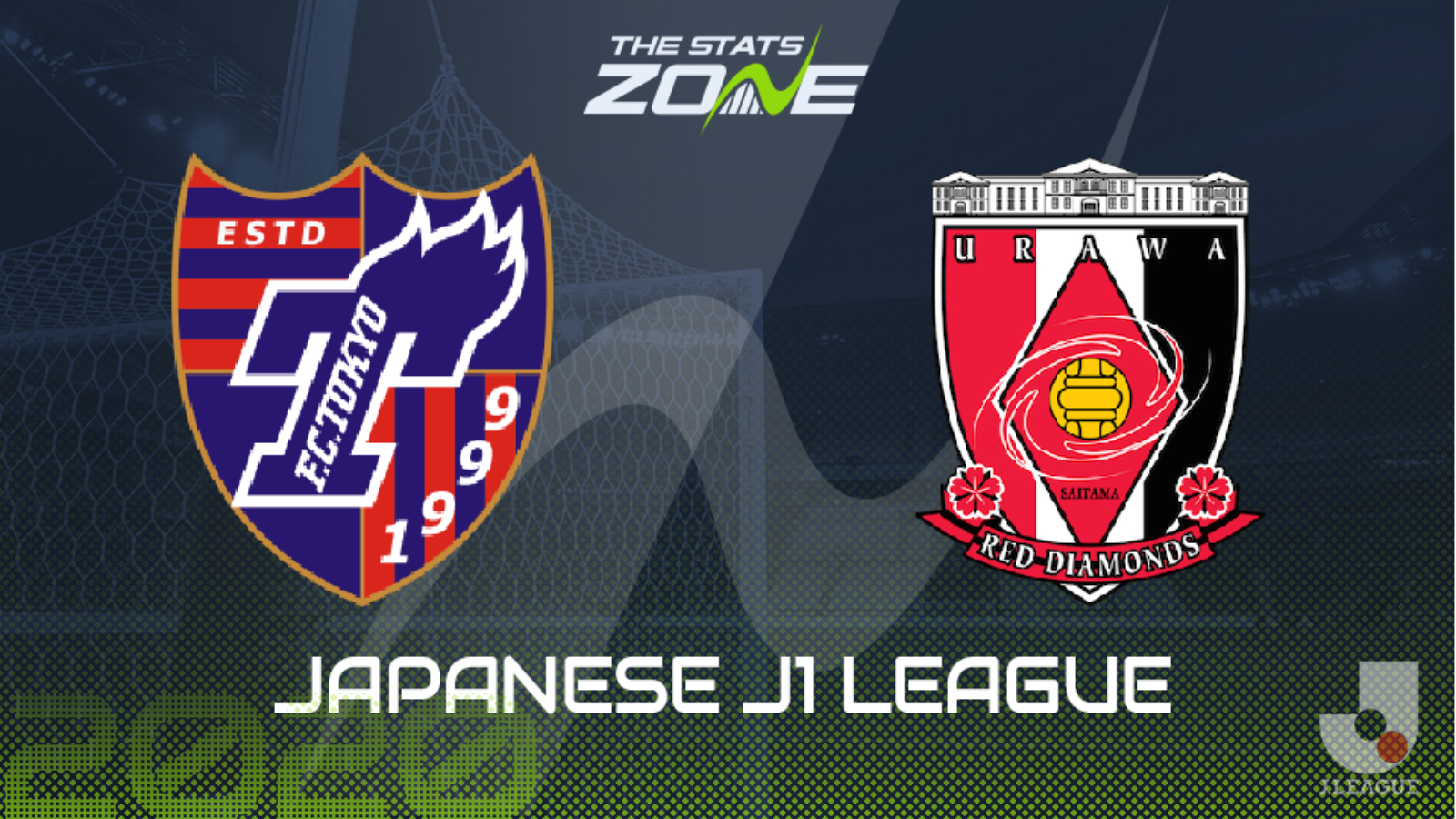 Where can I get tickets for FC Tokyo vs Urawa Red Diamonds? Ticket information can be found on each club’s official website

What television channel is FC Tokyo vs Urawa Red Diamonds on? FreeSports will televise some J1 League matches this season so it is worth checking their schedule

Where can I stream FC Tokyo vs Urawa Red Diamonds? If the match is televised on FreeSports, Premier Sport subscribers will be able to stream the match live via Premier Player

This promises to be an enthralling contest between two teams who have been performing well in the early stages of the new season. FC Tokyo have won three out of their four games with their only defeat coming against Kawasaki Frontale who have been in tremendous form. Urawa Red Diamonds finished way down in 14th place last season but their form in 2020 has been drastically improved resulting in three wins and a draw from their opening four games. Both of the league meetings between the pair in the 2019 season finished 1-1 and a similar outcome certainly looks possible on this occasion too.