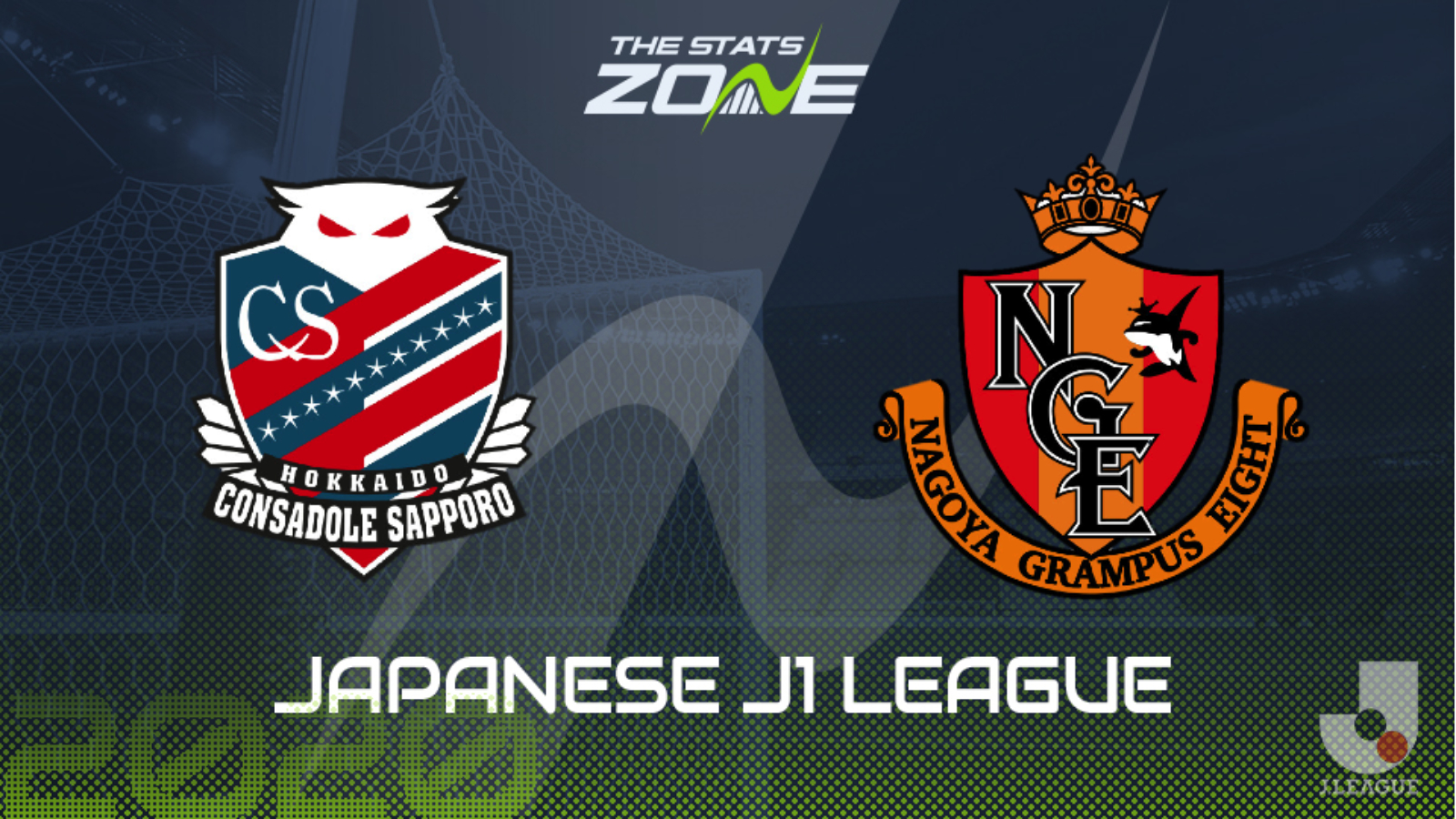 Where can I get tickets for Consadole Sapporo vs Nagoya Grampus? Ticket information can be found on each club’s official website

What television channel is Consadole Sapporo vs Nagoya Grampus on? will televise some J1 League matches this season so it is worth checking their schedule

Where can I stream Consadole Sapporo vs Nagoya Grampus? If the match is televised on FreeSports, Premier Sport subscribers will be able to stream the match live via Premier Player

Consadole Sapporo’s winless run was extended to five matches as they were on the end of a heavy defeat against Yokohama F. Marinos. They have now conceded 17 goals across their last five games which has resulted in four defeats. They face a tricky task to end that run as they take on a Nagoya Grampus side that come into this game on the back of successive wins. Their last outing saw them condemn league leaders Kawasaki Frontale to their first defeat of the season and they will be full of confidence for this clash in which they should be able to win without conceding.