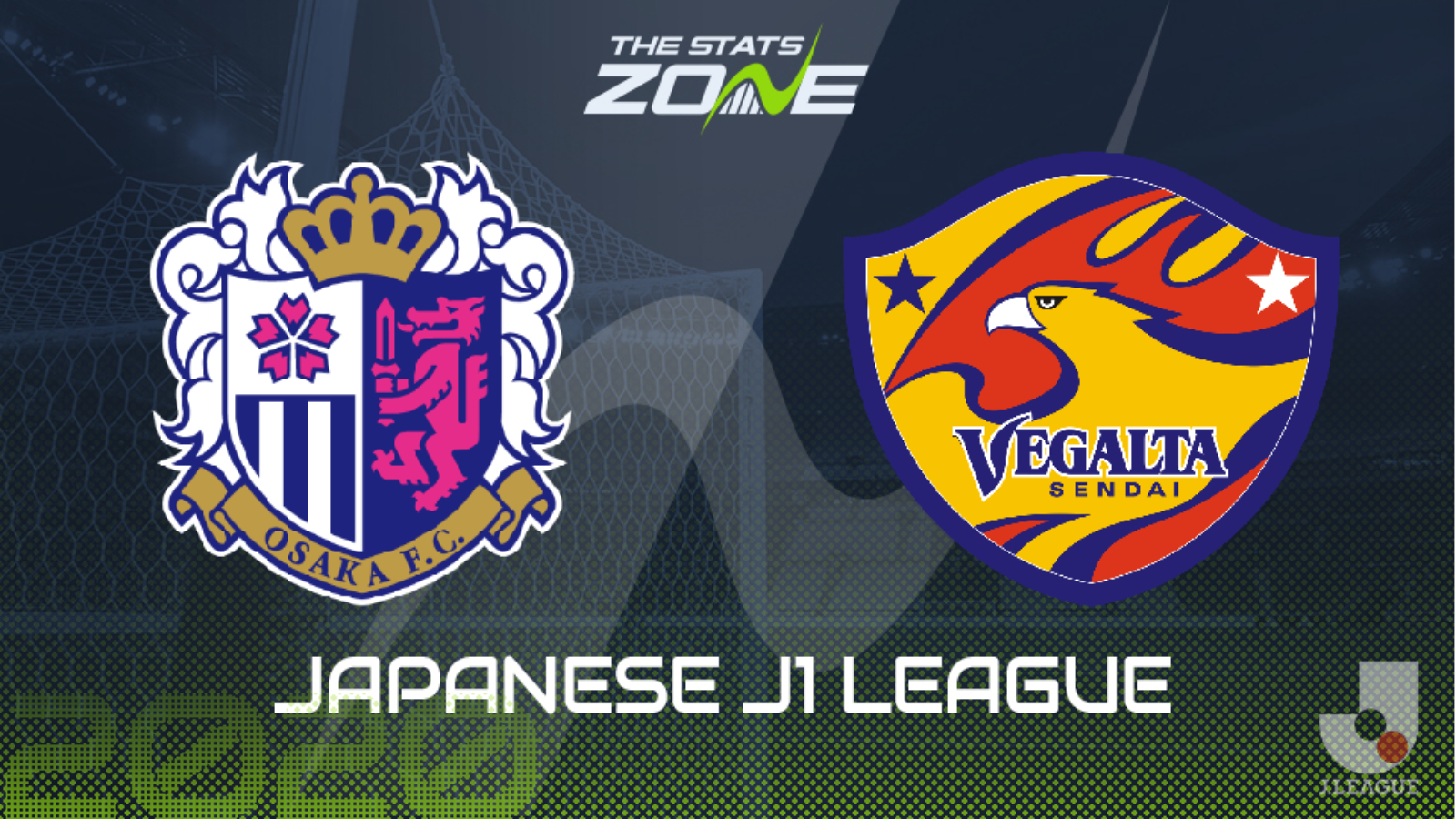 Where can I get tickets for Cerezo Osaka vs Vegalta Sendai? Ticket information can be found on each club’s official website

What television channel is Cerezo Osaka vs Vegalta Sendai on? will televise some J1 League matches this season so it is worth checking their schedule

Where can I stream Cerezo Osaka vs Vegalta Sendai? If the match is televised on FreeSports, Premier Sport subscribers will be able to stream the match live via Premier Player

Cerezo Osaka lost for just the second time this season as they were hammered in their top of the table clash with Kawasaki Frontale. They lost 5-2 in that clash and will be eager to put it behind them as quickly as possible as they host Vegalta Sendai. The visitors are unbeaten in their last two following a goalless draw with Shimizu S-Pulse in their last game but this is a much tougher ask and with the hosts likely to show a big response here, Cerezo Osaka should be able to claim all three points.