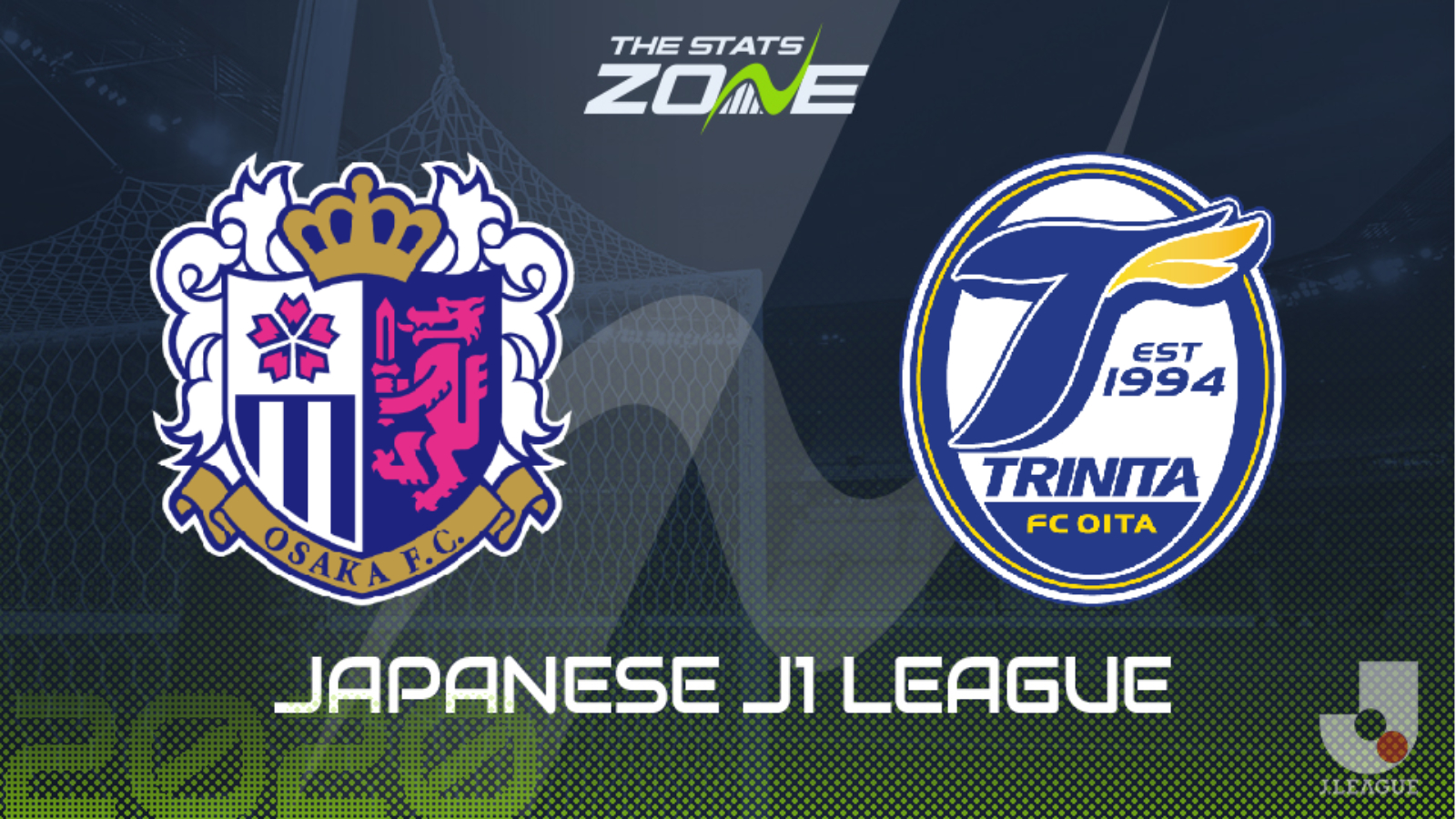 What television channel is Cerezo Osaka vs Oita Trinita on? FreeSports will televise some J1 League matches this season so it is worth checking their schedule

Where can I get tickets for Cerezo Osaka vs Oita Trinita? Ticket information can be found on each club’s official website

Oita Trinita did ever so well last season to avoid relegation after their promotion to the top flight after five years away from it but it could be even harder to avoid trouble this time around. Their squad had been weakened and goals look difficult to come by. They face a tough opener against Cerezo Osaka who will be motivated to make a fast start to the campaign. They have a rock solid spine to their team once again and they can take all three points as well as keeping a clean sheet in this one.