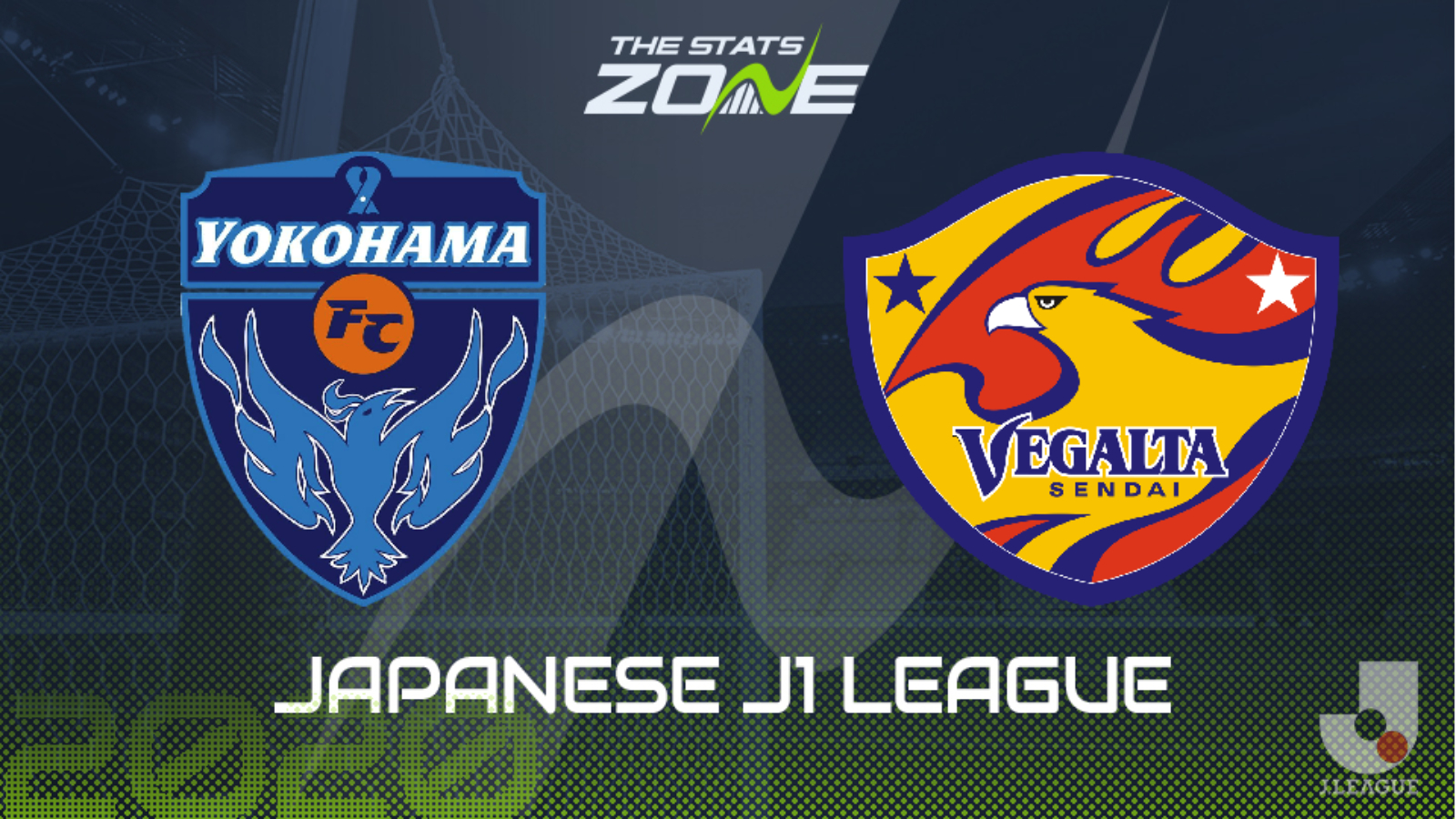 What television channel is Yokohama vs Vegalta Sendai on? This match will not be televised live in the UK

Where can I stream Yokohama vs Vegalta Sendai? This match cannot be streamed live in the UK

Where can I get tickets for Yokohama vs Vegalta Sendai? Ticket information can be found on each club’s official website

Yokohama have been inconsistent at the start of the J1 League season but earned their first victory thanks to a 1-3 success against Kashiwa Reysol in midweek. They will hope to build on that as they host Vegalta Sendai, a side that have also amassed four points from their three games so far. Yokohama will be confident after their midweek success but having both scored and conceded in all three matches this season, that record is likely to continue with goals set to come at either end.