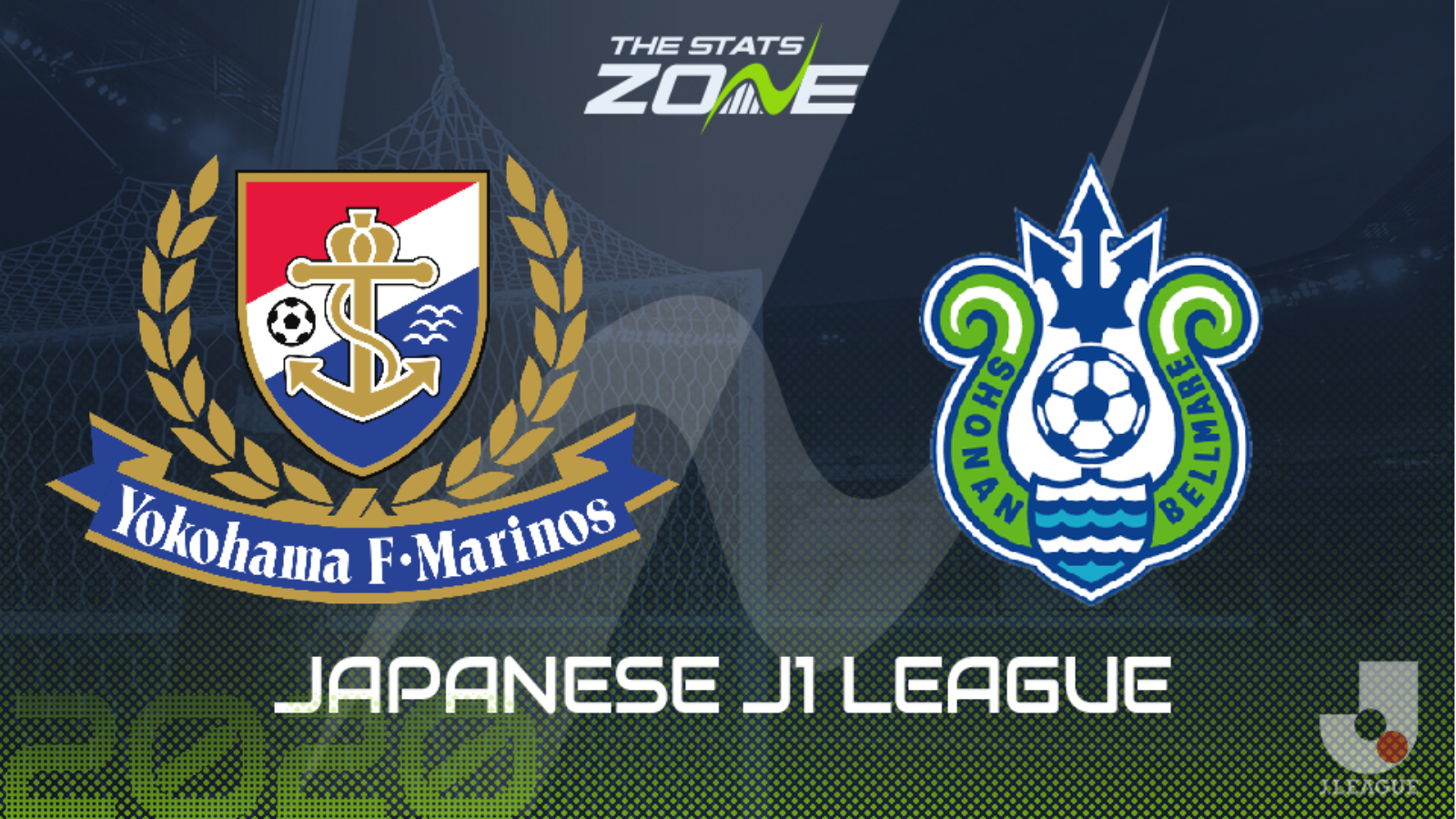 What television channel is Yokohama F. Marinos vs Shonan Bellmare on? This match will not be televised live in the UK

Where can I stream Yokohama F. Marinos vs Shonan Bellmare? This match cannot be streamed live in the UK

Where can I get tickets for Yokohama F. Marinos vs Shonan Bellmare? Ticket information can be found on each club’s official website

Shonan Bellmare have lost both of their matches to start the year after they were beaten by Vegalta Sendai at the weekend. They will head to Yokohama F. Marinos as they look for their first points of the campaign but the hosts only have one from six themselves after they were involved in a goalless draw with Urawa Red Diamonds on Saturday. However, the hosts have lost just one of their last 13 J1 League matches and they should be able to get back to winning ways with their first victory of the season.