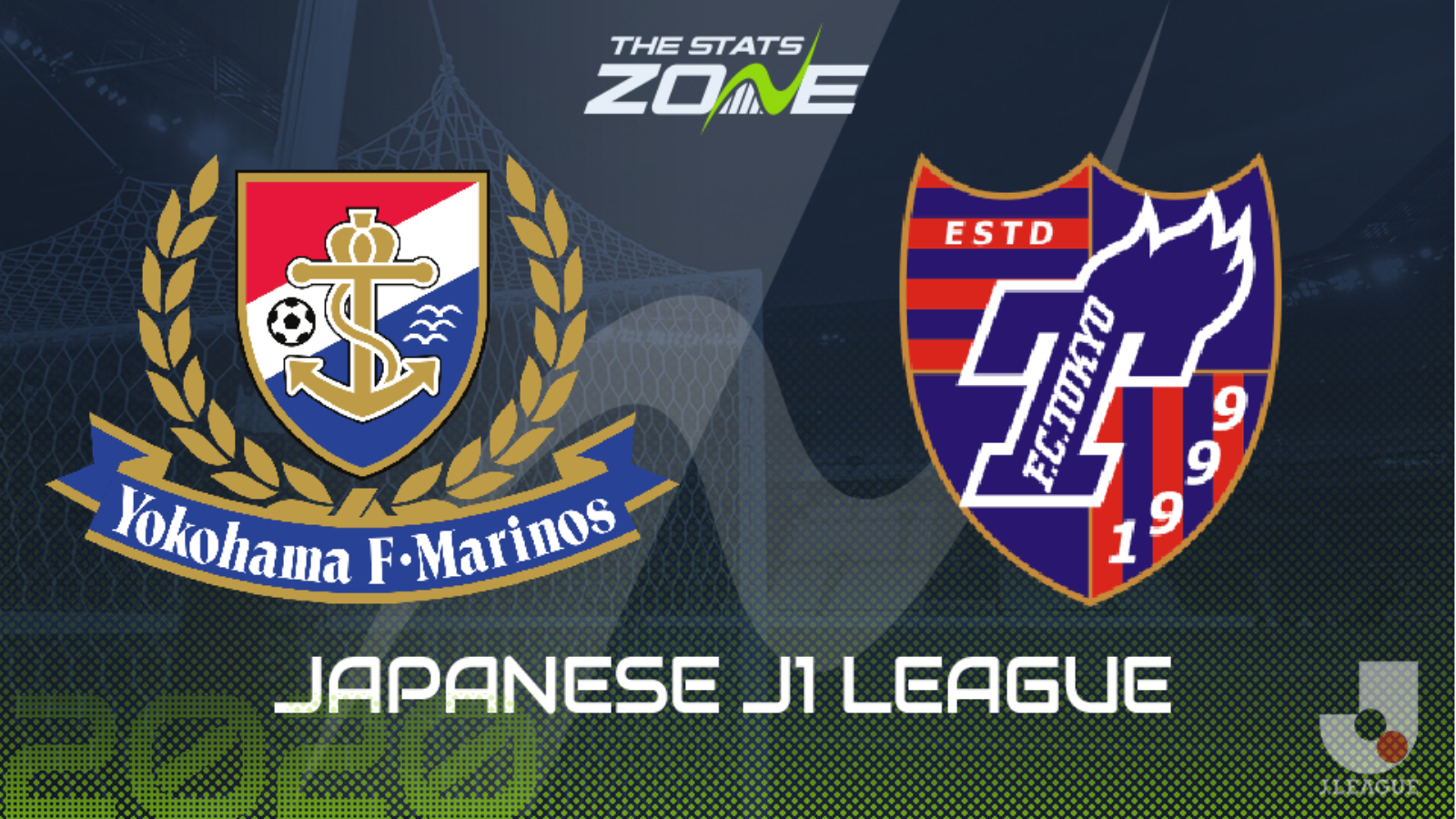 What television channel is Yokohama F. Marinos vs FC Tokyo on? This match will not be televised live in the UK

Where can I stream Yokohama F. Marinos vs FC Tokyo? This match cannot be streamed live in the UK

Where can I get tickets for Yokohama F. Marinos vs FC Tokyo? Ticket information can be found on each club’s official website

FC Tokyo were unable to make it three wins from three to start their J1 League campaign as they were on the end of a thumping loss against Kawasaki Frontale in midweek. They shipped four goals without reply in that defeat and they will be desperate to respond as they head to Yokohama F. Marinos but the hosts won their first game of the season on Wednesday and will be confident of further success. However, both teams look vulnerable at the back and that is likely to result in goals at both ends of the pitch.