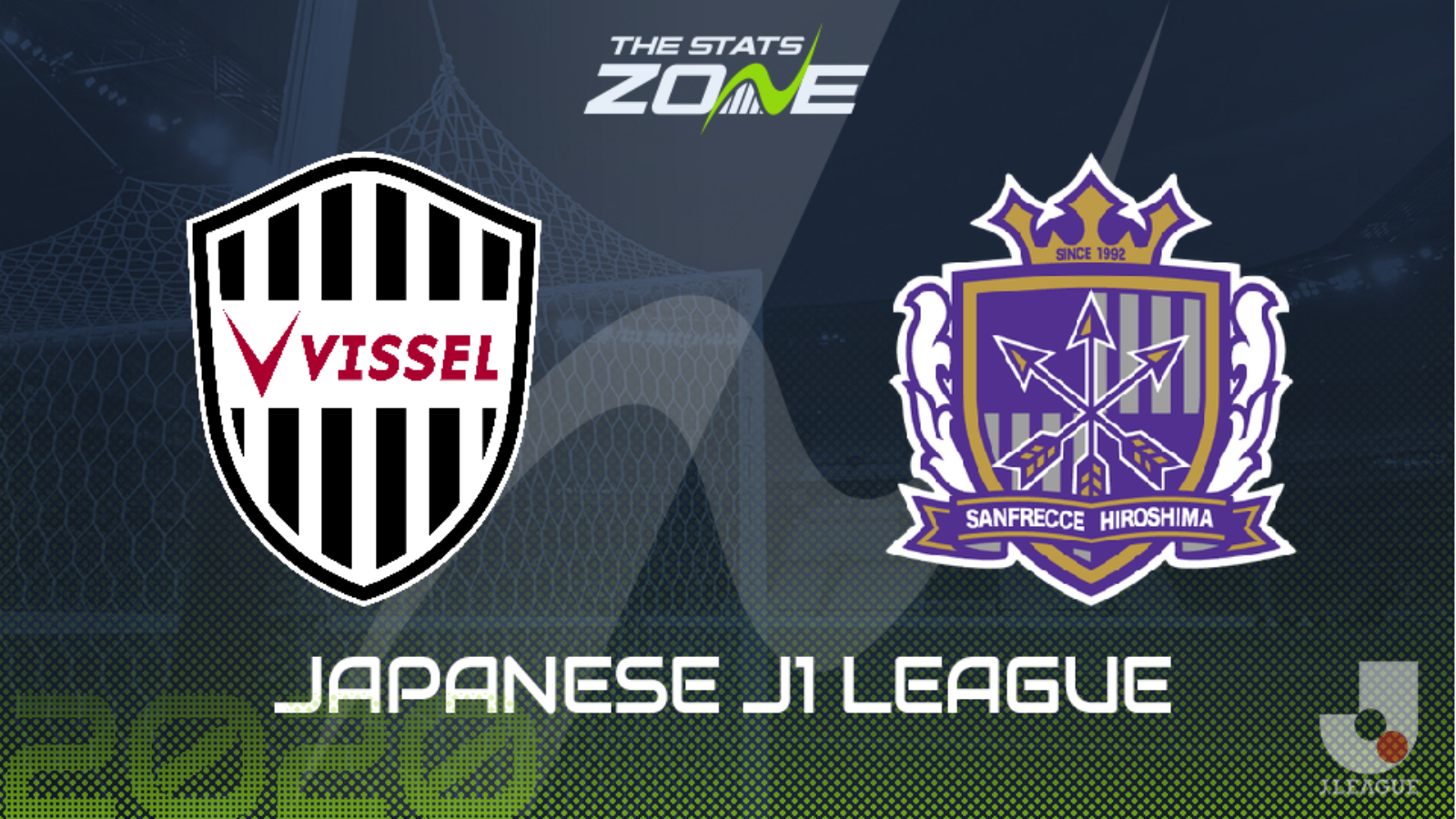 What television channel is Vissel Kobe vs Sanfrecce Hiroshima on? This match will not be televised live in the UK

Where can I stream Vissel Kobe vs Sanfrecce Hiroshima? This match cannot be streamed live in the UK

Where can I get tickets for Vissel Kobe vs Sanfrecce Hiroshima? Ticket information can be found on each club’s official website

Sanfrecce Hiroshima were the most impressive winners from the first round of matches back in February as they earned a 3-0 win against Kashima Antlers. They will hope to carry on where they left off after the prolonged break in play but face a difficult task against Vissel Kobe. The hosts were held by Yokohama but that made it four games without defeat at home in J1 League stretching back to last season and Kobe should be able to avoid defeat once again in this one.