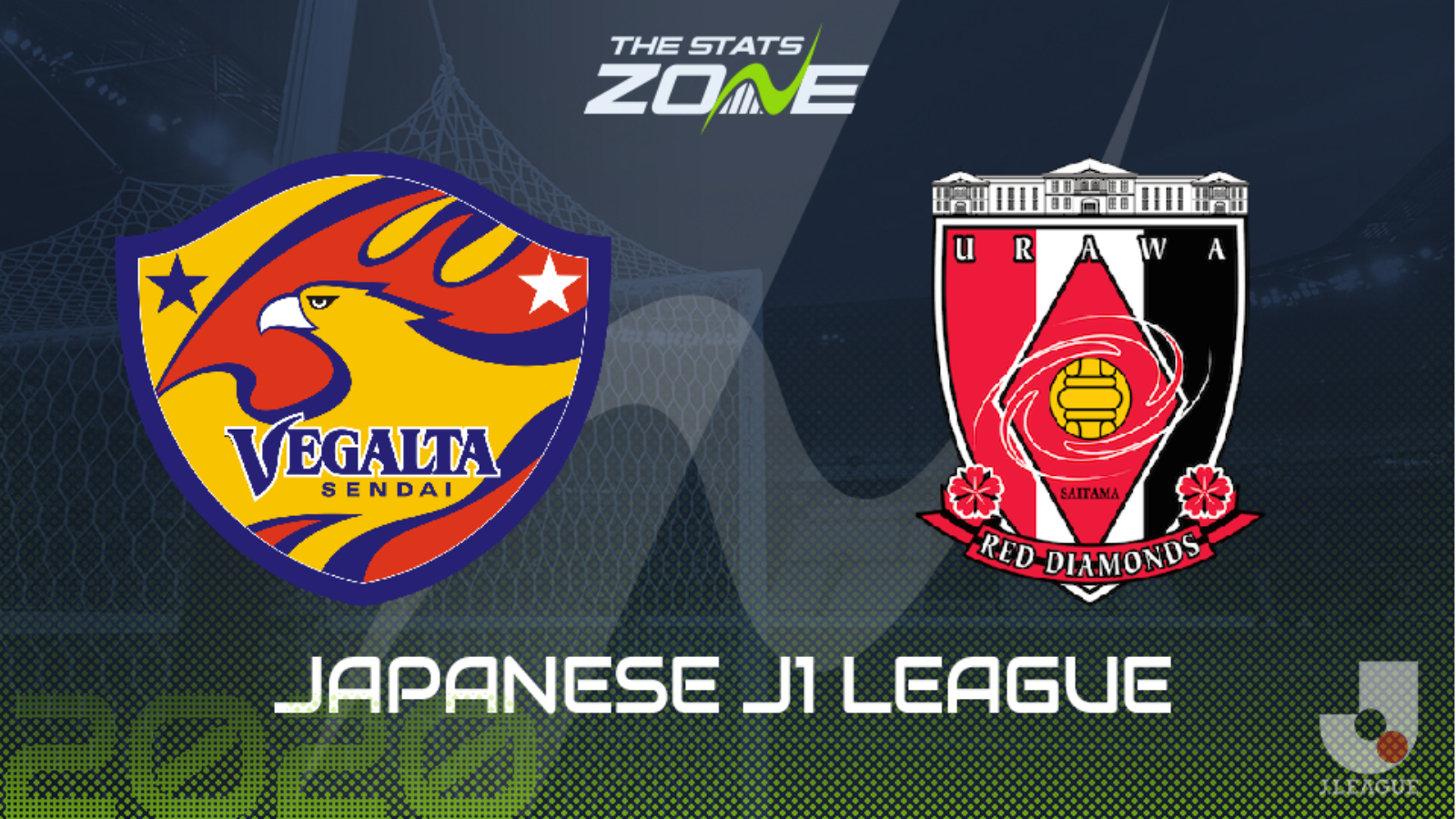 What television channel is Vegalta Sendai vs Urawa Red Diamonds on? This match will not be televised live in the UK

Where can I stream Vegalta Sendai vs Urawa Red Diamonds? This match cannot be streamed live in the UK

Where can I get tickets for Vegalta Sendai vs Urawa Red Diamonds? Ticket information can be found on each club’s official website

Vegalta Sendai earned their first win of the season as they narrowly defeated Shonan Bellmare at the weekend. They will look to extend their unbeaten start to the campaign as they host Urawa Red Diamonds with the visitors also yet to taste defeat in their two games so far this year. They drew 0-0 with Yokohama F. Marinos on Saturday and with the hosts looking difficult to break down this season, this clash is likely to be a low-scoring one.