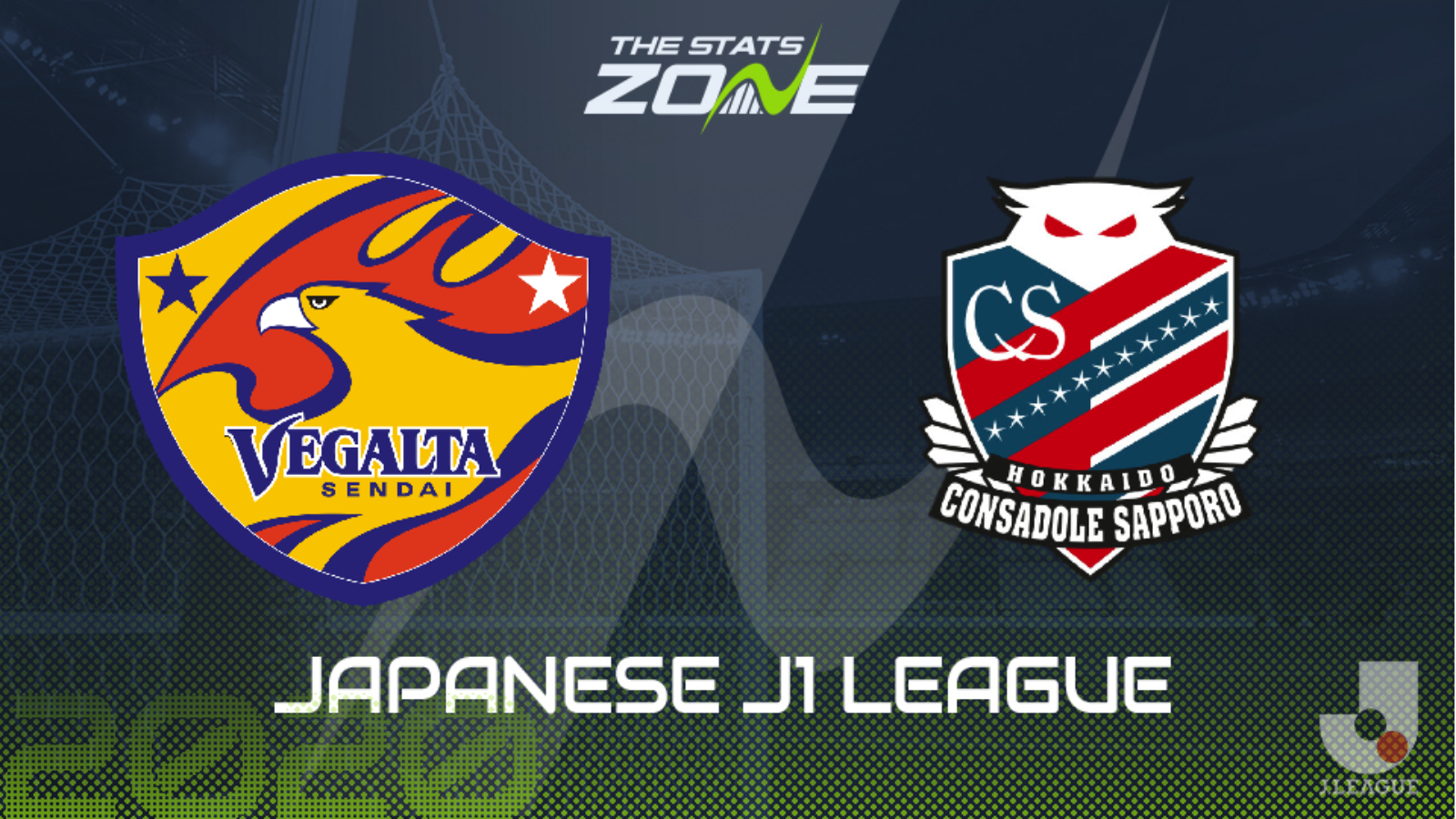 Where can I get tickets for Vegalta Sendai vs Consadole Sapporo? Ticket information can be found on each club’s official website

What television channel is Vegalta Sendai vs Consadole Sapporo on? FreeSports will televise some J1 League matches this season so it is worth checking their schedule

Where can I stream Vegalta Sendai vs Consadole Sapporo? If the match is televised on FreeSports, Premier Sport subscribers will be able to stream the match live via Premier Player

Consadole Sapporo have enjoyed some good results since the league restarted with seven points from their three matches played; all of those three aforementioned games have been away from home and the visitors look in good shape to finish their sequence of away games with a narrow victory against Vegalta Sendai in this contest. The hosts have not been in bad form at the start of the 2020 campaign but Consadole Sapporo are more likely to break the deadlock in a game that might be decided by just one goal.