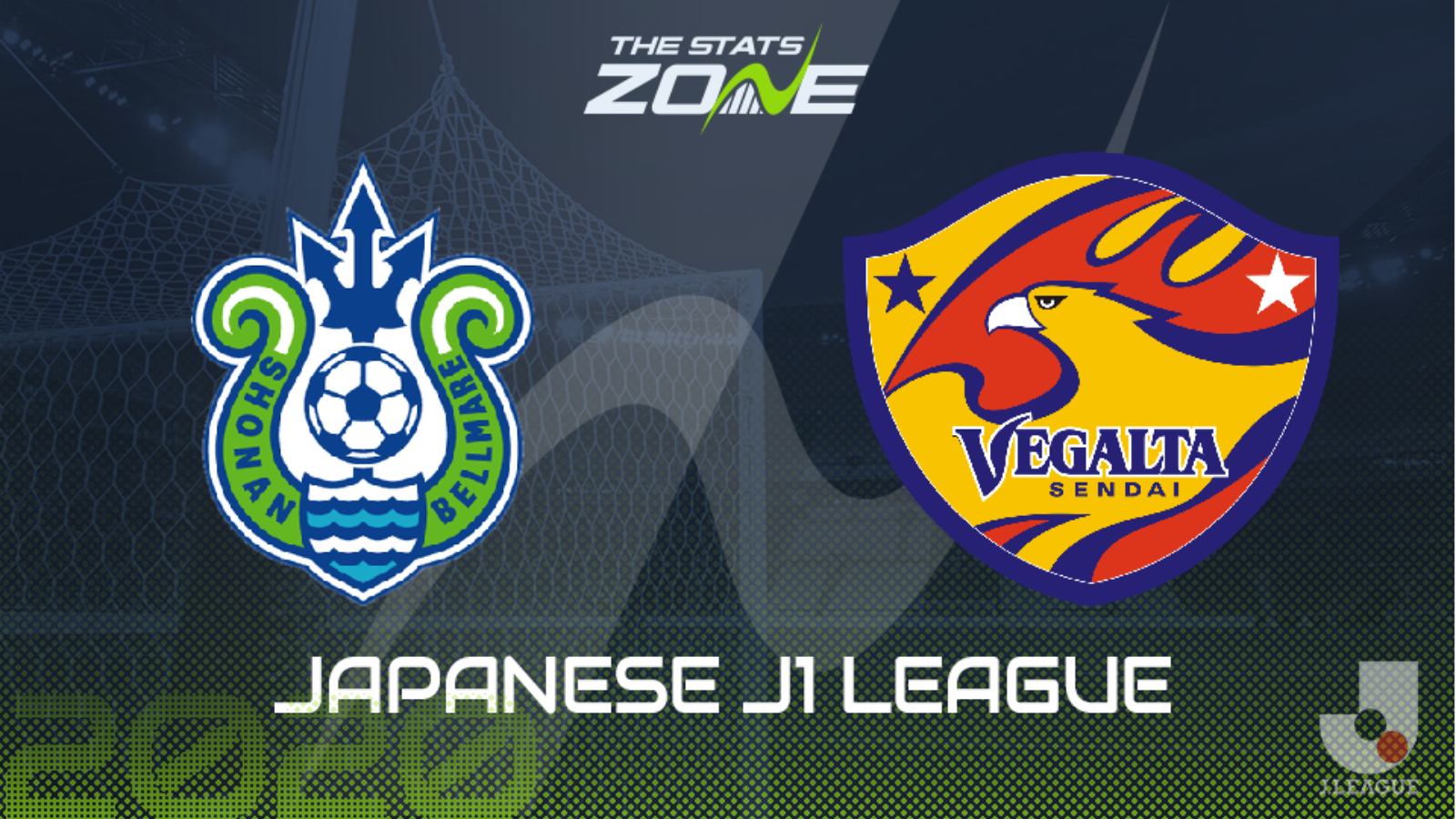 What television channel is Shonan Bellmare vs Vegalta Sendai on? This match will not be televised live in the UK

Where can I stream Shonan Bellmare vs Vegalta Sendai? This match cannot be streamed live in the UK

Where can I get tickets for Shonan Bellmare vs Vegalta Sendai? Ticket information can be found on each club’s official website

Shonan Bellmare suffered defeat in their opening game of the J1 League season as they conceded late on against Urawa Red Diamonds. They now face Vegalta Sendai who were held to a draw by Nagoya Grampus in their season opener and their poor away record will be put to the test. The visitors have won just three of their last 18 away league games but the hosts have also struggled in their home games with goals likely to be at a premium in this one.