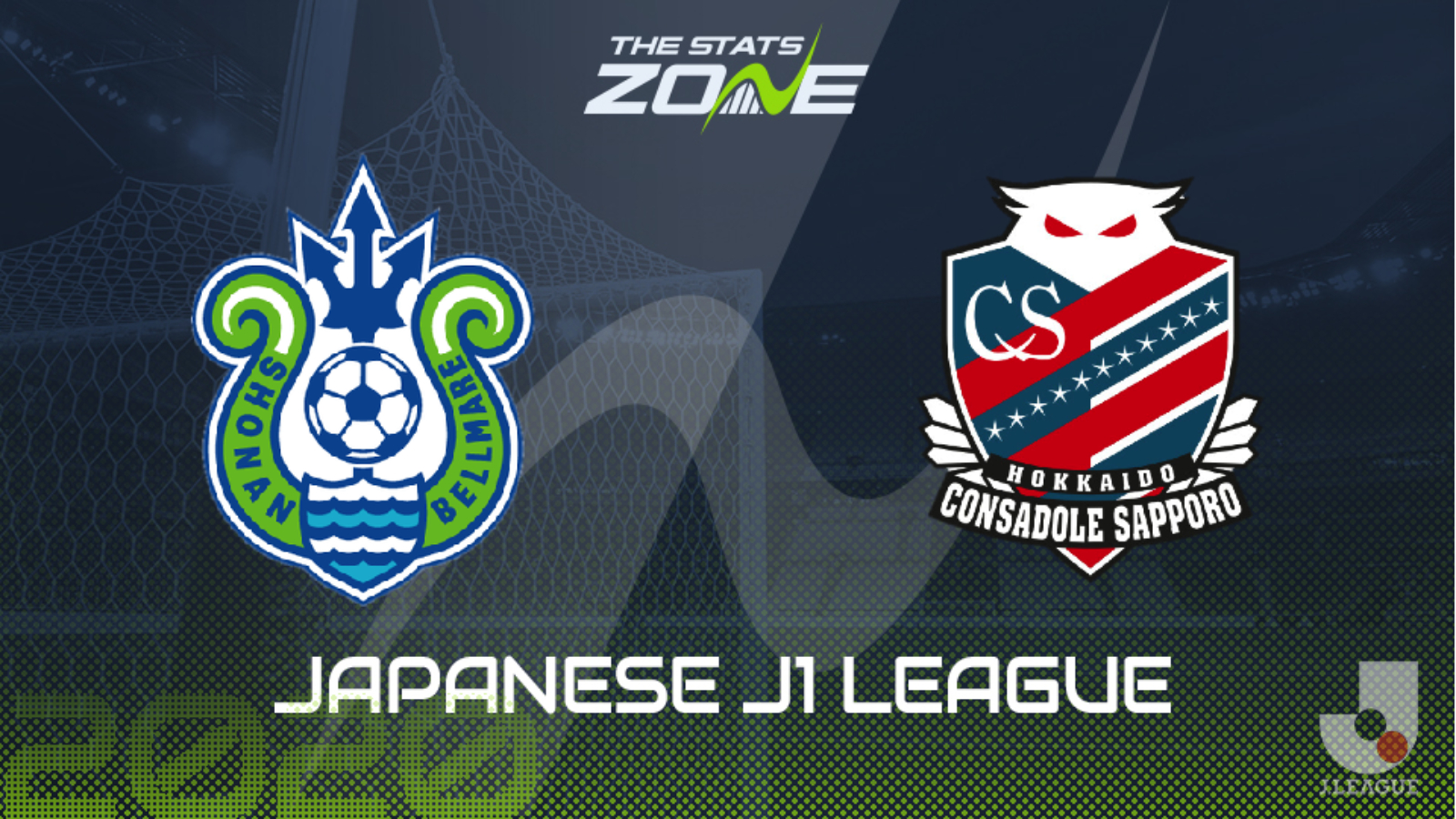 What television channel is Shonan Bellmare vs Consadole Sapporo on? This match will not be televised live in the UK

Where can I stream Shonan Bellmare vs Consadole Sapporo? This match cannot be streamed live in the UK

Where can I get tickets for Shonan Bellmare vs Consadole Sapporo? Ticket information can be found on each club’s official website

Shonan Bellmare lost again in midweek as their winless start to the season continued. They have lost all three of their games so far but will be frustrated that their two goals were not enough to earn at least a point in their clash with Yokohama F. Marinos. They host Consadole Sapporo who have won their last two after a 0-2 success against Kashima Antlers and while the visitors will be confident of another win, this is likely to be a high-scoring contest.