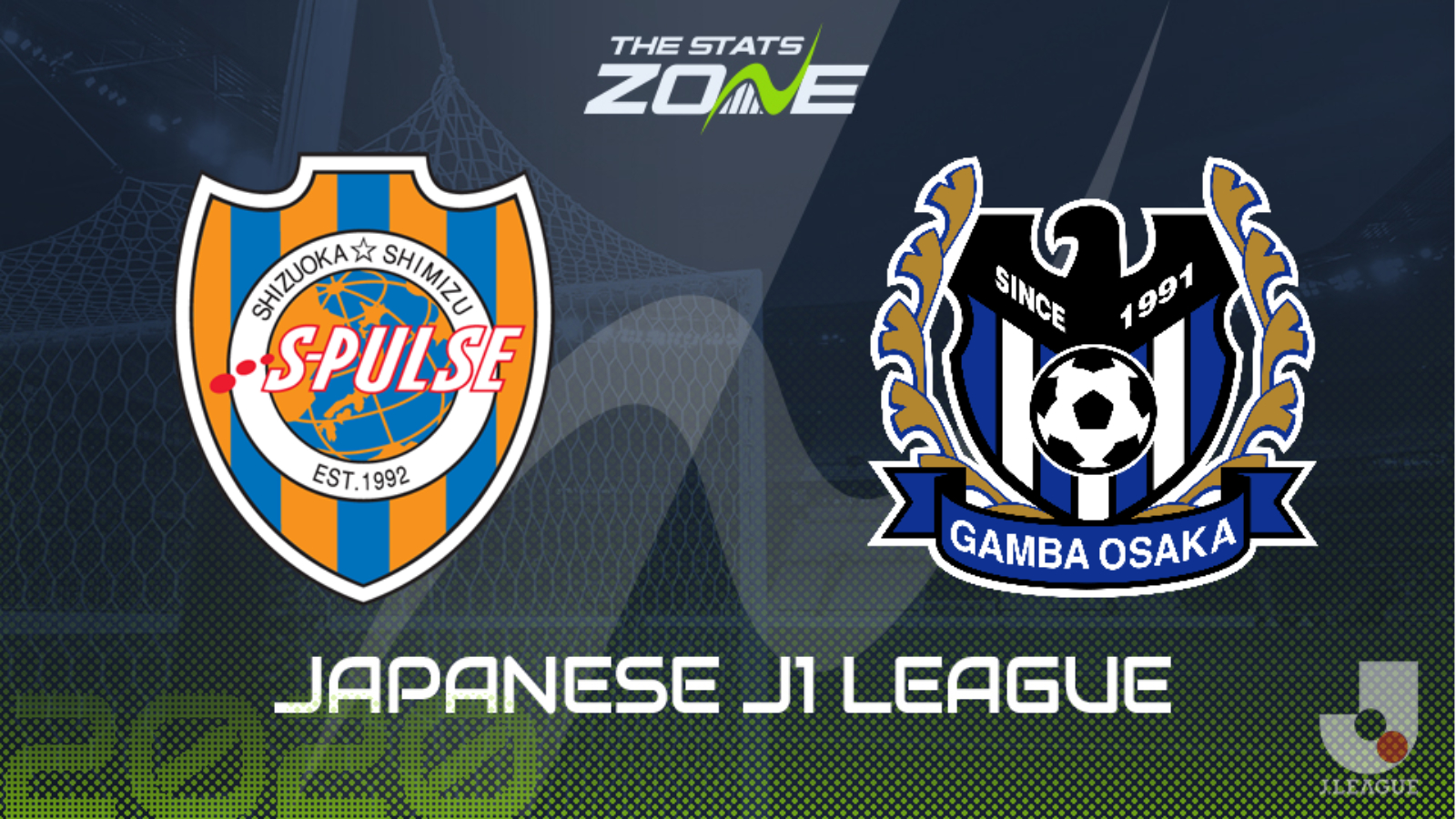 What television channel is Shimizu S-Pulse vs Gamba Osaka on? This match will not be televised live in the UK

Where can I stream Shimizu S-Pulse vs Gamba Osaka? This match cannot be streamed live in the UK

Where can I get tickets for Shimizu S-Pulse vs Gamba Osaka? Ticket information can be found on each club’s official website

Shimizu S-Pulse have endured a tough start to the J1 League season after they lost for the third game in succession in midweek. They have managed to score just two goals in their three games but have conceded at least two in each of their matches. They now face Gamba Osaka who picked up a draw from their trip to Nagoya Grampus on Wednesday to make it four points from a possible nine and with just one loss from their last six league games, the visitors should be able to earn at least a draw from this contest.