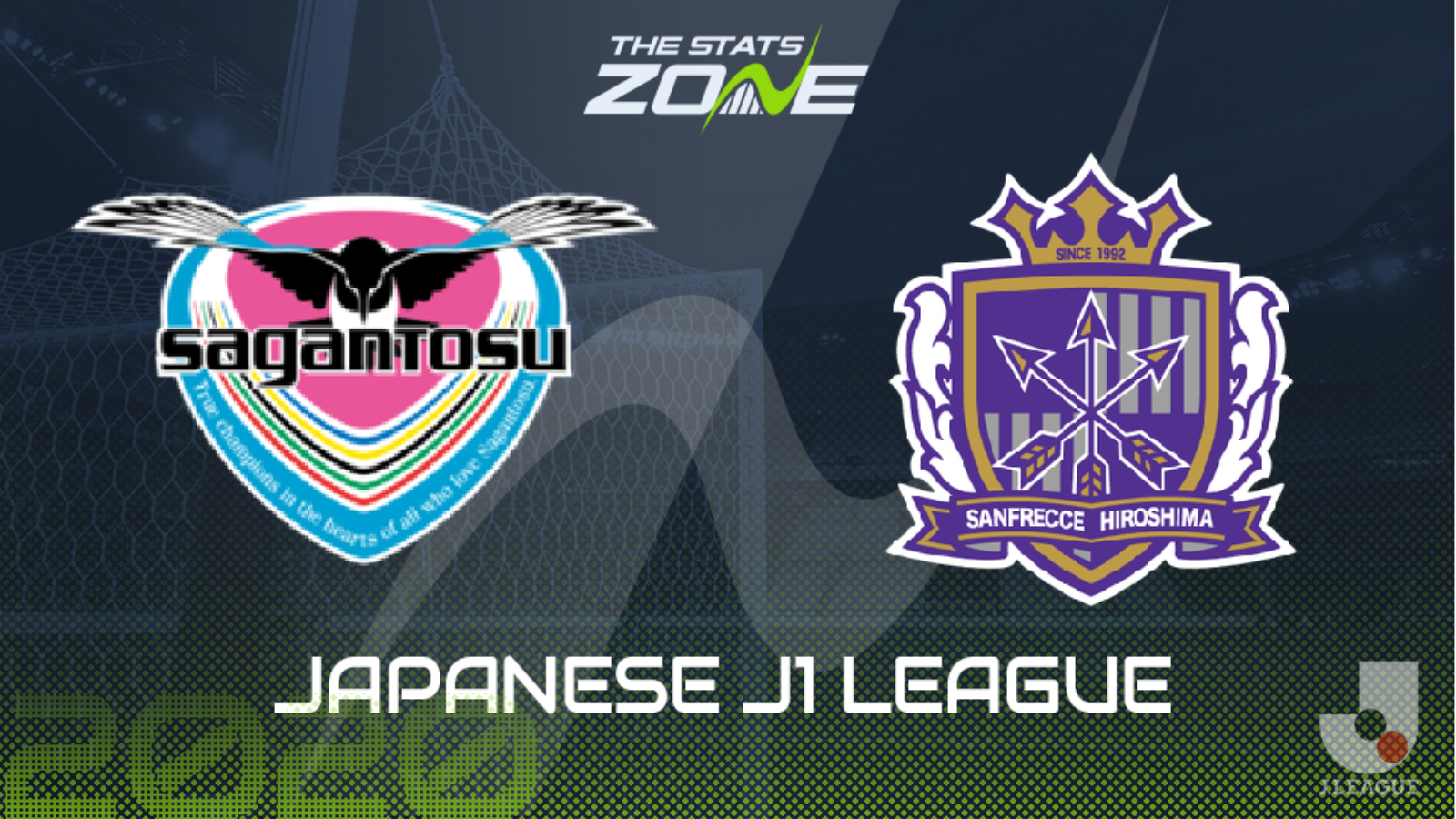 What television channel is Sagan Tosu vs Sanfrecce Hiroshima on? This match will not be televised live in the UK

Where can I stream Sagan Tosu vs Sanfrecce Hiroshima? This match cannot be streamed live in the UK

Where can I get tickets for Sagan Tosu vs Sanfrecce Hiroshima? Ticket information can be found on each club’s official website

Sagan Tosu’s miserable start to the season continued as they failed to find the back of the net once again in Wednesday’s clash with Vissel Kobe. They are without a goal in their last six J1 League matches stretching back to last year and they earned just one point in their three matches this campaign. They now face Sanfrecce Hiroshima who suffered their first loss of the season in midweek but with the hosts struggling to even score, the visitors should be able to make an immediate return to winning ways.