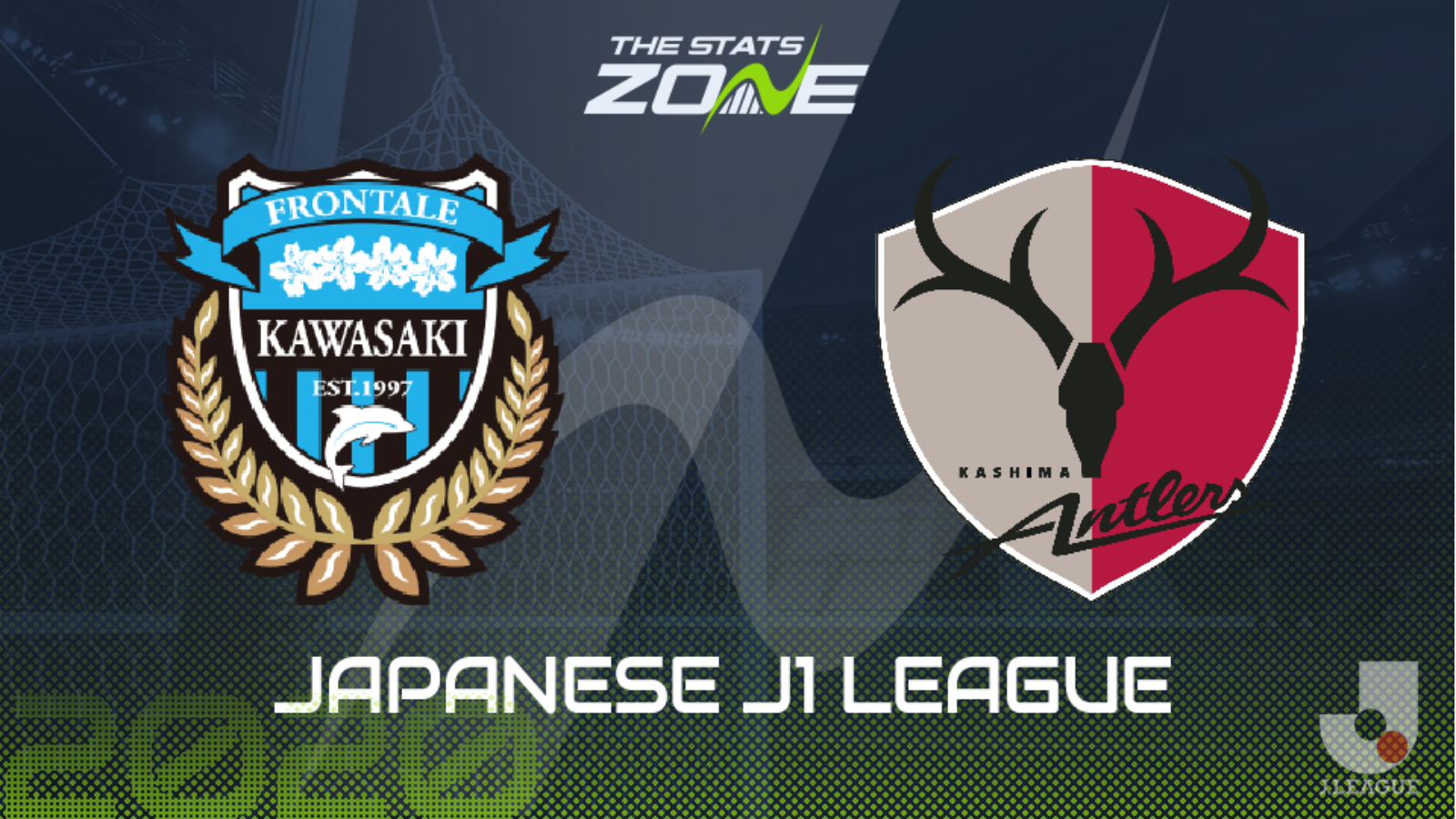 What television channel is Kawasaki Frontale vs Kashima Antlers on? This match will not be televised live in the UK

Where can I stream Kawasaki Frontale vs Kashima Antlers? This match cannot be streamed live in the UK

Where can I get tickets for Kawasaki Frontale vs Kashima Antlers? Ticket information can be found on each club’s official website

Kawasaki Frontale were held to a goalless draw in their opening game of the season against Sagan Tosu but they will be hopeful of earning their first win of the campaign as they host Kashima Antlers. The visitors were on the end of a 3-0 loss in their game against Sanfrecce Hiroshima to begin the new season in what was their first defeat in seven games on the road in J1 League but the Antlers can respond here by holding the hosts to draw.