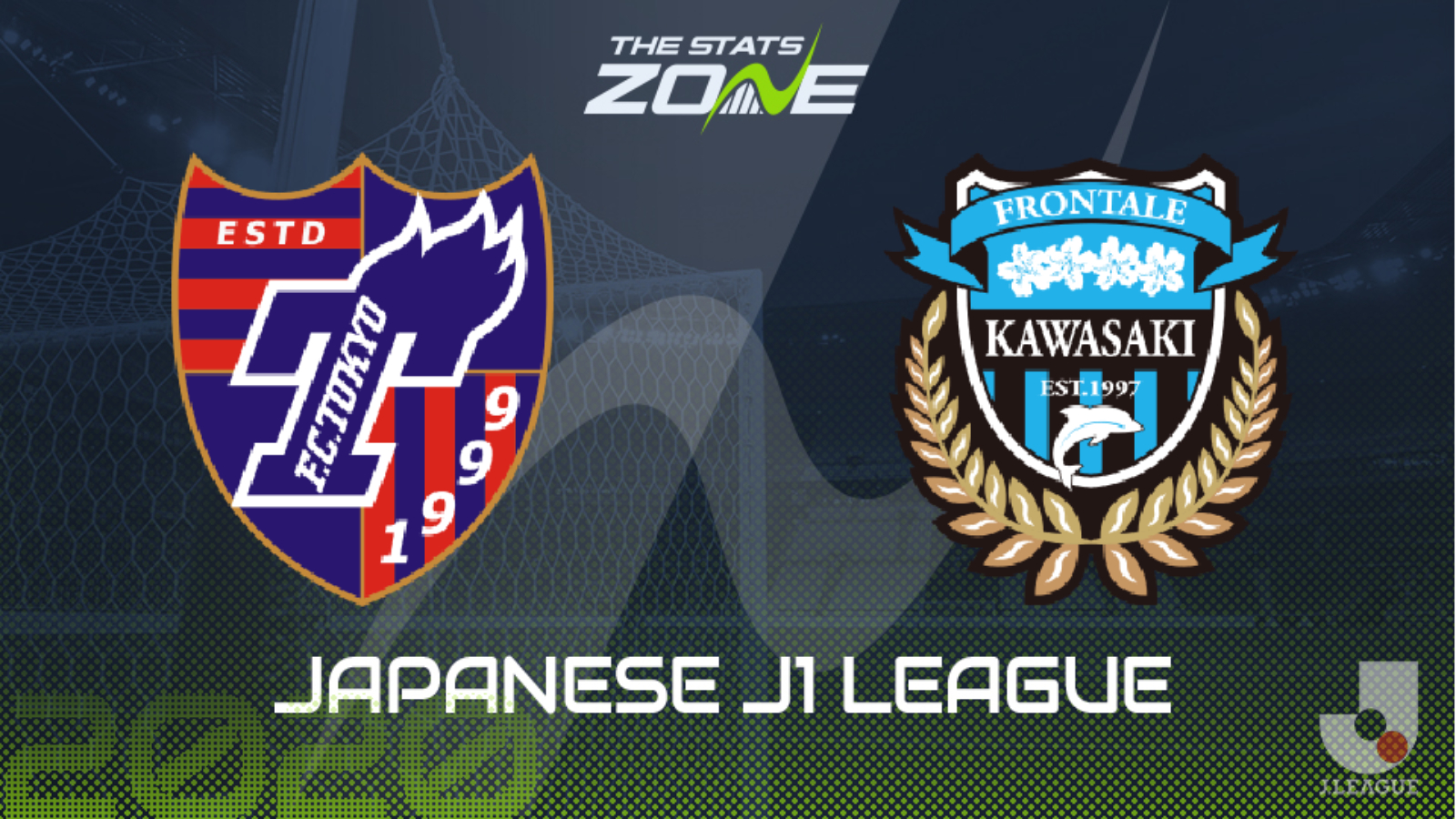 What television channel is FC Tokyo vs Kawasaki Frontale on? This match will not be televised live in the UK

Where can I stream FC Tokyo vs Kawasaki Frontale? This match cannot be streamed live in the UK

Where can I get tickets for FC Tokyo vs Kawasaki Frontale? Ticket information can be found on each club’s official website

FC Tokyo made it two wins from two to start the season as they edged Kashiwa Reysol at the weekend. They were solid if not spectacular in that game with them carrying on where they left off in the AFC Champions League at the start of the year. They host Kawasaki Frontale who arrive with four points from a possible six after beating Kashima Antlers on Saturday and with the visitors losing just one of their last nine J1 League matches, they can avoid defeat here in a game where a share of the spoils would not be a surprise.