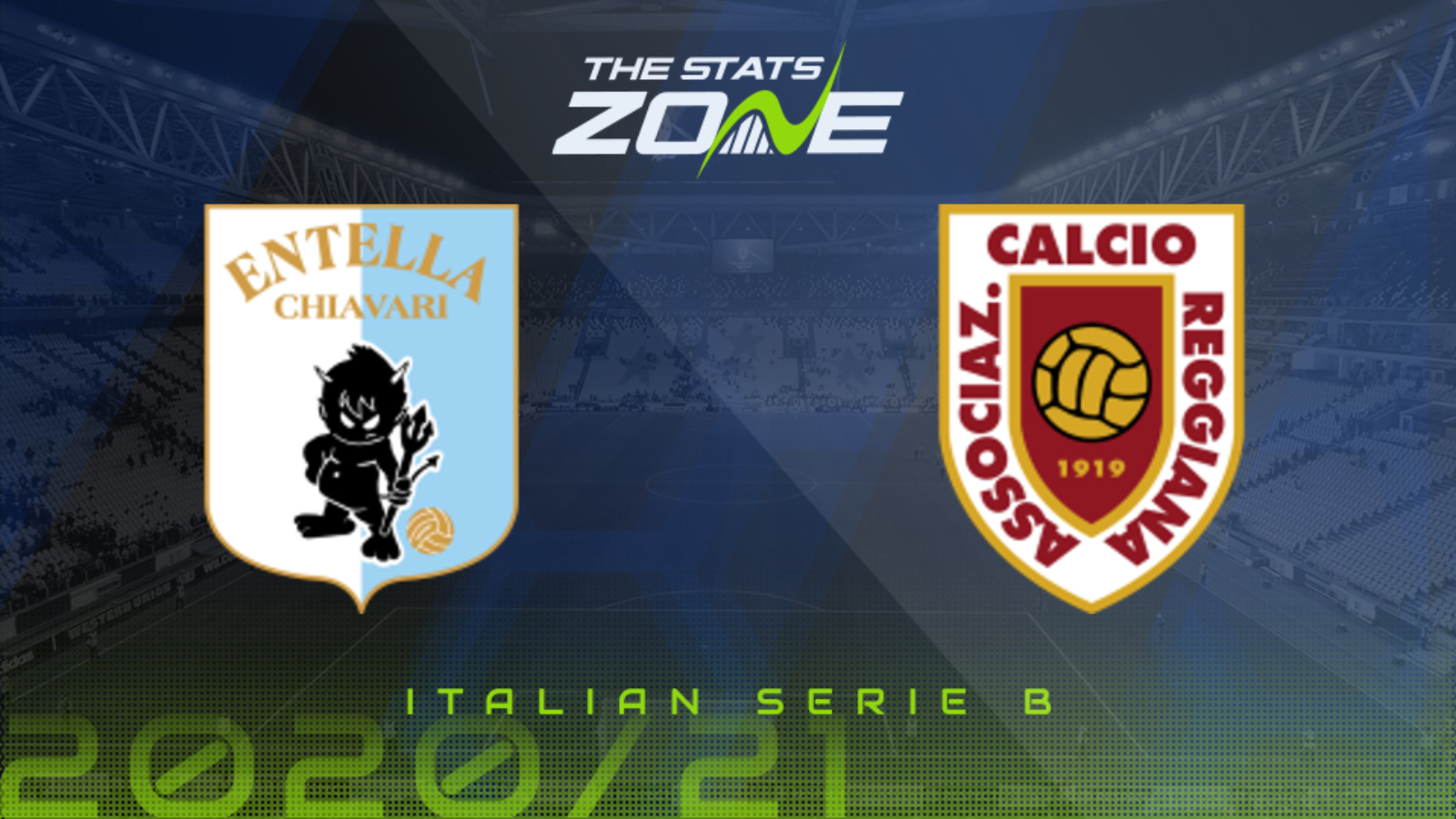 Where is Virtus Entella vs Reggiana being played? Stadio Comunale Chiavari, Chiavari

Where can I get tickets for Virtus Entella vs Reggiana? Serie B matches are currently being played without spectators

What TV channel is Virtus Entella vs Reggiana on in the UK? This match will not be televised live in the UK

Where can I stream Virtus Entella vs Reggiana in the UK? bet365 subscribers may be able to stream Italian Serie B matches so it is worth checking their schedule

It has been a decent start to life as Virtus Entella coach for Bruno Tedina after his side earned a point away at Cosenza in their first league outing before progressing in the Coppa Italia midweek and the new boss will now oversee his first home league game as his side take on promoted side Reggiana. The visitors played out an entertaining 2-2 draw with Pisa in their own opener last weekend in what was arguably the most entertaining game from the first round of fixtures but they will likely adopt a more defensive approach in their first away game here. As is common in Serie B, that could lead to a 0-0 or 1-1 draw so the Correct Score market is one to consider for added value.