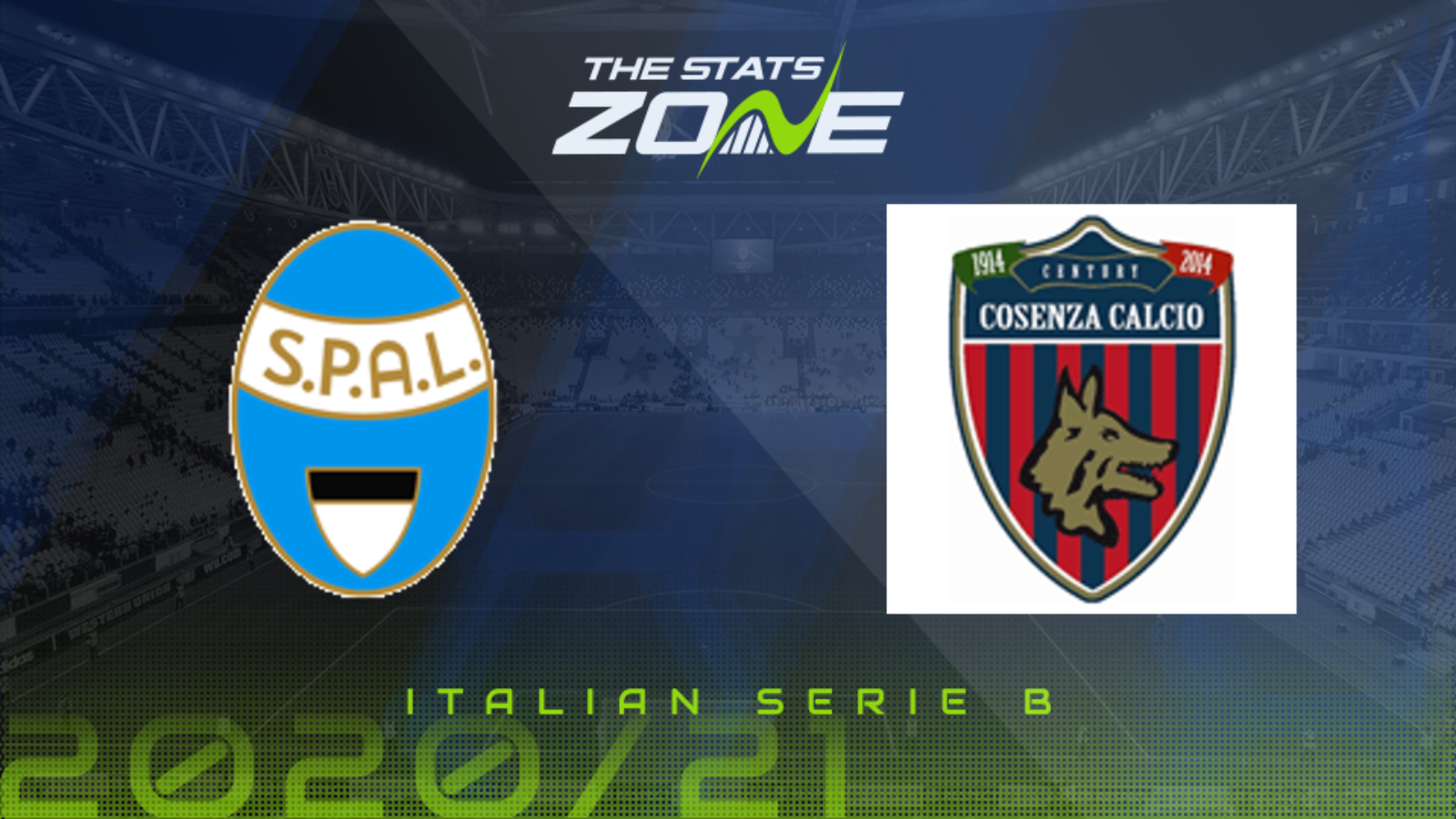 Where is SPAL vs Cosenza being played? Stadio Paolo Mazza, Ferrara

Where can I get tickets for SPAL vs Cosenza? Serie B matches are currently being played without spectators

What TV channel is SPAL vs Cosenza on in the UK? This match will not be televised live in the UK

Where can I stream SPAL vs Cosenza in the UK? bet365 subscribers may be able to stream Italian Serie B matches so it is worth checking their schedule

SPAL’s major problem during their relegation from Serie A last season was a lack of potency up front and the early signs are that they will once more be a team who struggles to find the net if their goalless draw at Monza last week was anything to go by. While Cosenza played out an identical scoreline with Virtus Entella last weekend, they were in superb form towards the end of the 2019-20 campaign and in general look like the more dangerous team right now. Backing them to score first could therefore be a worthwhile venture in the betting markets here.