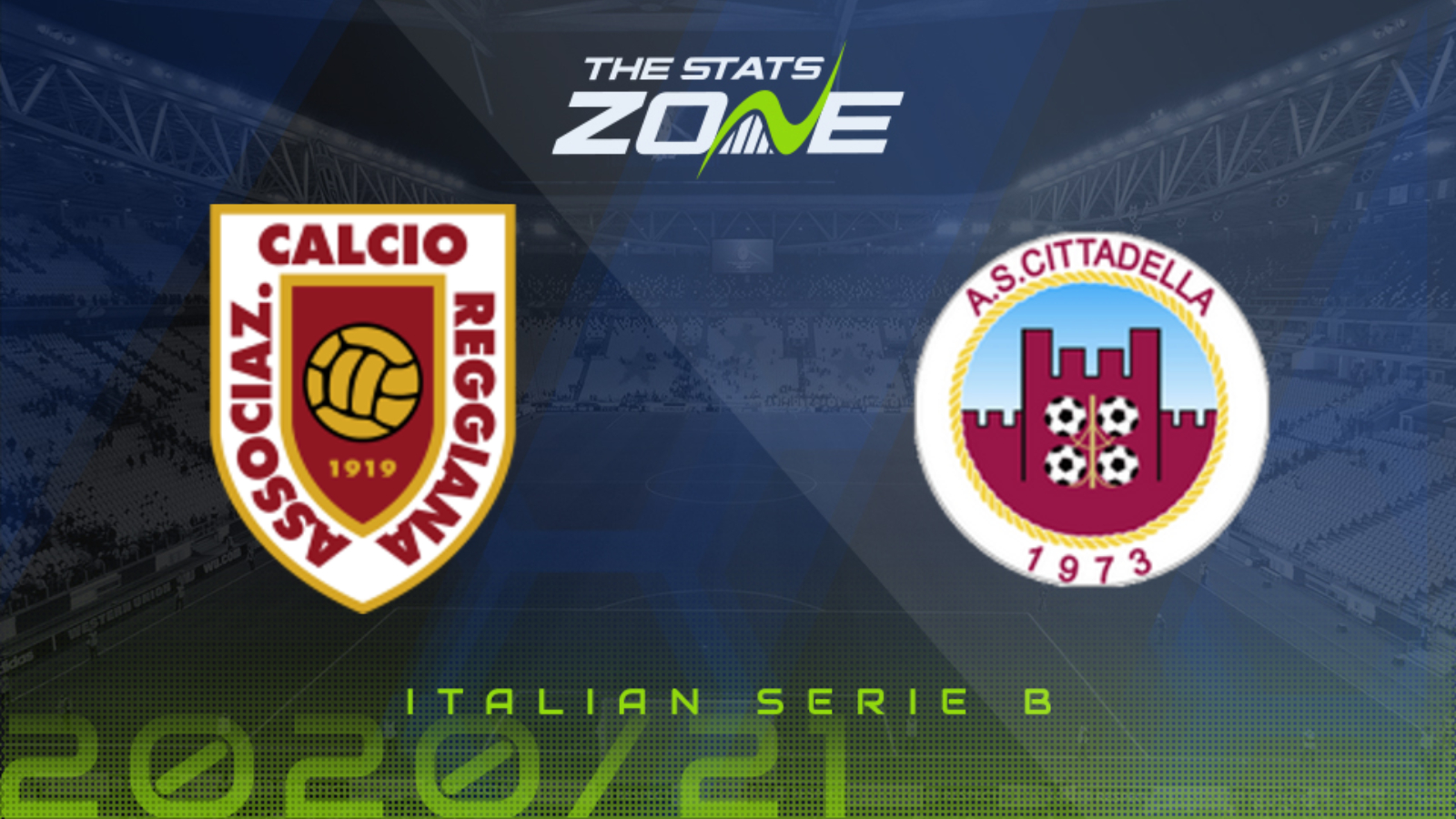 Where can I get tickets for Reggiana vs Cittadella? Serie B matches are currently being played without spectators

What TV channel is Reggiana vs Cittadella on in the UK? This match will not be televised live in the UK

Where can I stream Reggiana vs Cittadella in the UK? bet365 subscribers may be able to stream Italian Serie B matches so it is worth checking their schedule

It’s back-to-back defeats now for Reggiana following their 2-1 defeat to Ascoli on Tuesday but manager Massimiliano Alvini can’t be too disappointed with his side’s mid-table position given that they were promoted from the third tier last season. They face a real test here though as visiting Cittadella are sitting pretty on ten points from a possible 12 so far and are already looking like solid promotion contenders. They have scored more than any other team in the division after four rounds of games and have in fact only failed to score once in a match since March. They’ll be in no mood to see their good start come to an end here and an away victory is the prediction.