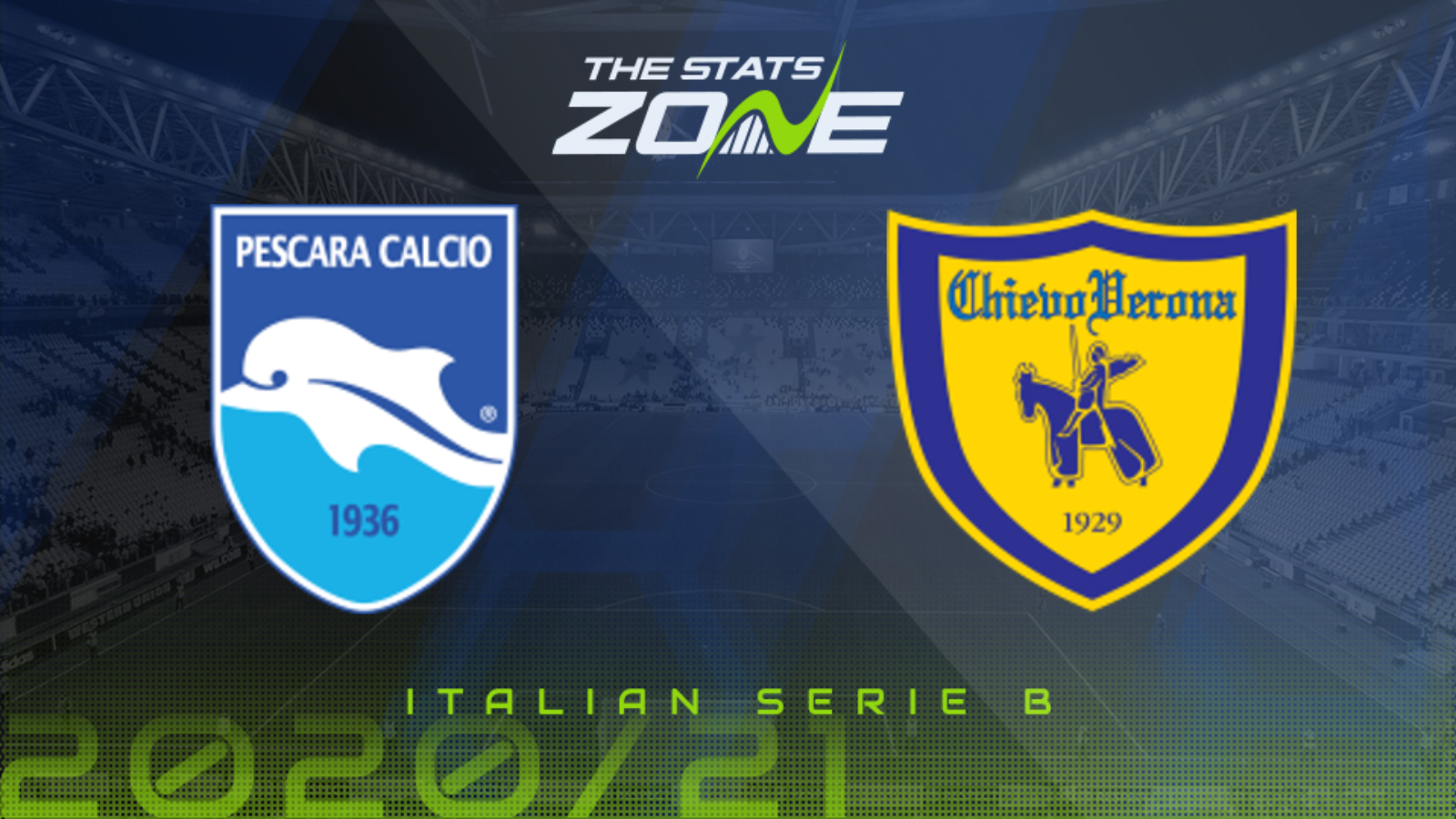 Where is Pescara vs Chievo being played? Stadio Adriatico-Giovanni Cornacchia, Pescara

Where can I get tickets for Pescara vs Chievo? Serie B matches are currently being played without spectators

What TV channel is Pescara vs Chievo on in the UK? This match will not be televised live in the UK

Where can I stream Pescara vs Chievo in the UK? bet365 subscribers may be able to stream Italian Serie B matches so it is worth checking their schedule

Pescara survived relegation by their skin of their teeth last season as they came out on top in a relegation play-out penalty shoot-out which consigned Perugia to the drop and it is expected to be another tough campaign for them but former boss Massimo Oddo has returned to the hot seat in an attempt to turn their fortunes around. Chievo, meanwhile, were expected to secure an immediate return to Serie A but fell to an away goals defeat in the play-off semi-finals. They have the edge in historical meetings between these two sides but their matches tend to be low-scoring as only one of their last 14 matches have contained over two goals so the Under 2.5 Goals market is the standout here.