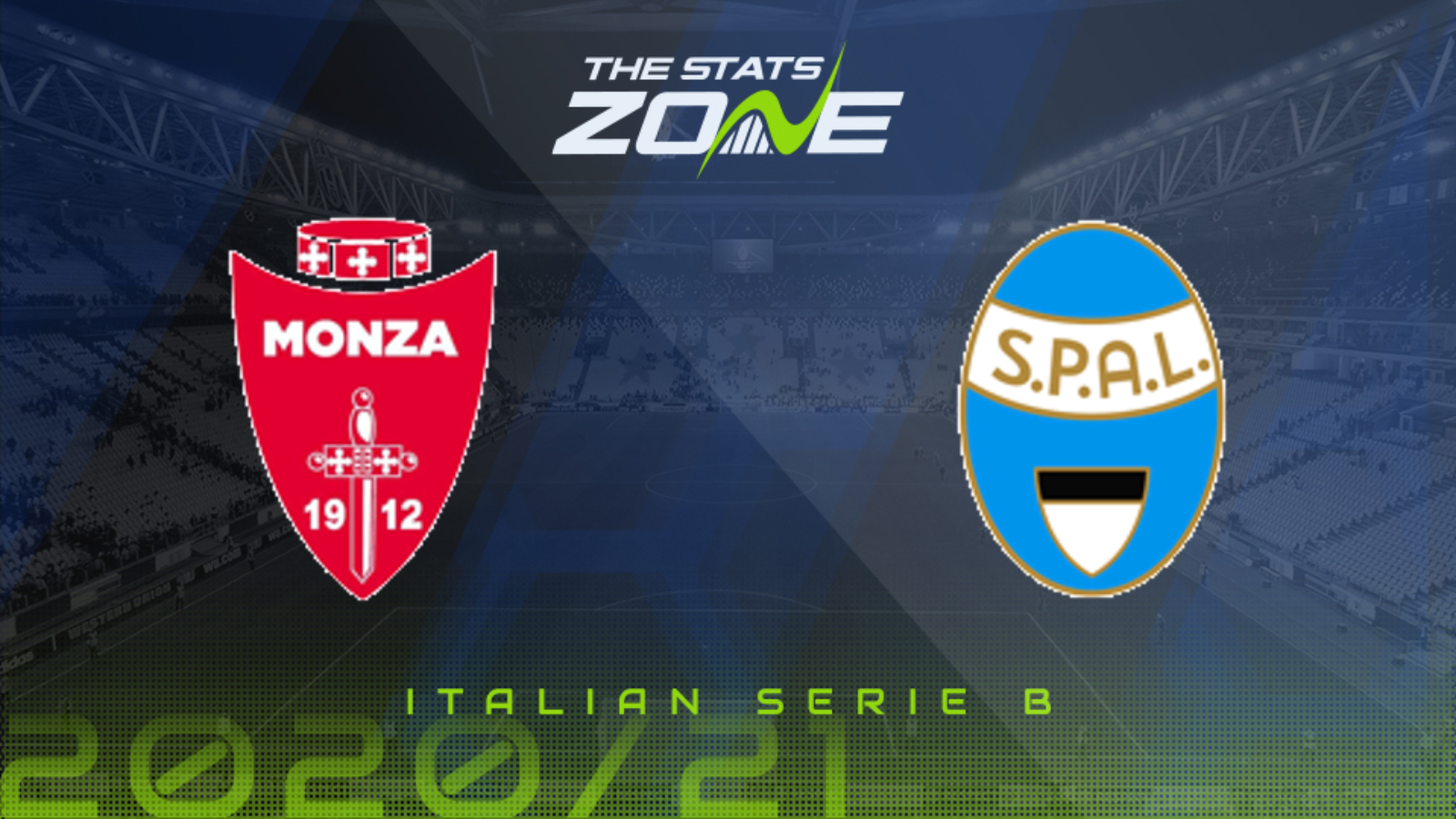 Where is Monza vs SPAL being played? Stadio Comunale Brianteo, Monza

Where can I get tickets for Monza vs SPAL? Serie B matches are currently being played without spectators

What TV channel is Monza vs SPAL on in the UK? This match will not be televised live in the UK

Where can I stream Monza vs SPAL in the UK? bet365 subscribers may be able to stream Italian Serie B matches so it is worth checking their schedule

There were hugely contrasting campaigns for these two sides last season as Monza cantered to promotion from Serie C while relegated SPAL were the whipping boys of Serie A so it should be interesting to see how they fare against each other in this Serie B opener. SPAL’s major problem last term was a lack of potency up front as they managed a paltry 27 goals in their 38 games while Monza boasted the best defensive record in Serie C and they will look to maintain that approach and keep things tight here. It could be a nervy contest and that could lead to a cagey, low-scoring affair with under 2.5 goals looking likely.