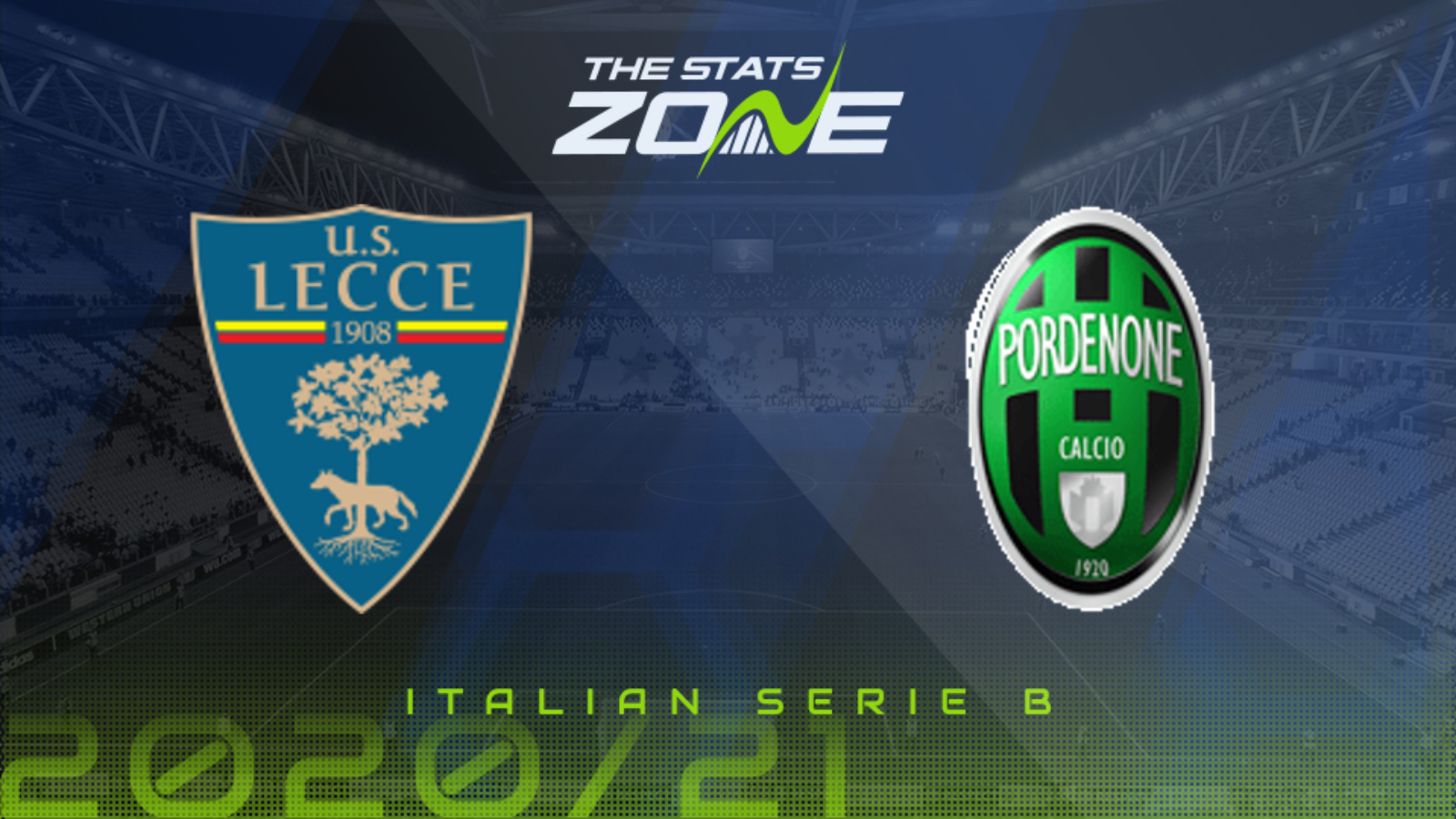 Where is Lecce vs Pordenone being played? Stadio Comunale Via del Mare, Lecce

Where can I get tickets for Lecce vs Pordenone? Serie B matches are currently being played without spectators

What TV channel is Lecce vs Pordenone on in the UK? This match will not be televised live in the UK

Where can I stream Lecce vs Pordenone in the UK? bet365 subscribers may be able to stream Italian Serie B matches so it is worth checking their schedule

Lecce spent just one season in Serie A following consecutive promotions but they are seen as one of the favourites to return to the top tier and they have been handed a tricky opener here against a Pordenone side who enjoyed an excellent debut campaign in Serie B as they finished fourth and reached the play-offs. Pordenone’s approach last term was to keep things tight which was largely successful but they were leaking plenty of goals towards the end of the campaign and it may take them some time to rediscover their defensive solidity so Both Teams to Score is a reasonable assumption in this match.