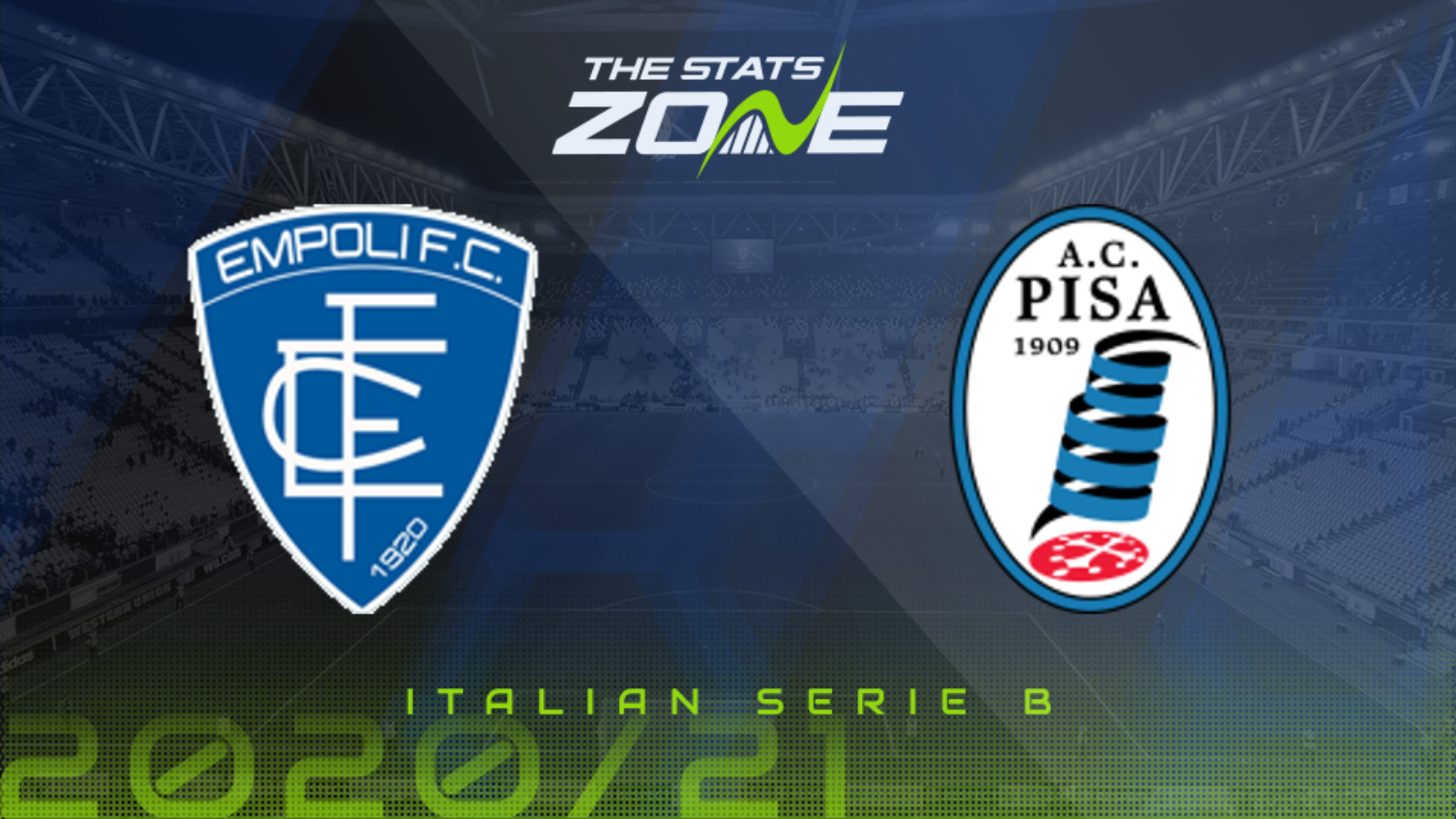 Where is Empoli vs Pisa being played? Stadio Carlo Castellani, Empoli

Where can I get tickets for Empoli vs Pisa? Serie B matches are currently being played without spectators

What TV channel is Empoli vs Pisa on in the UK? This match will not be televised live in the UK

Where can I stream Empoli vs Pisa in the UK? bet365 subscribers may be able to stream Italian Serie B matches so it is worth checking their schedule

Empoli sit second in Serie B, behind Cittadella on goal difference, following their come-from-behind win over SPAL on Tuesday evening and they have certainly got that winning feeling right now. Meanwhile, Pisa had to settle for yet another draw last time out – their third in four league games this season – and they remain winless so far in Serie B. Empoli simply look the likelier winners here and with Pisa having conceded first in three of their four league games, backing the hosts to open the scoring could be worth a go.