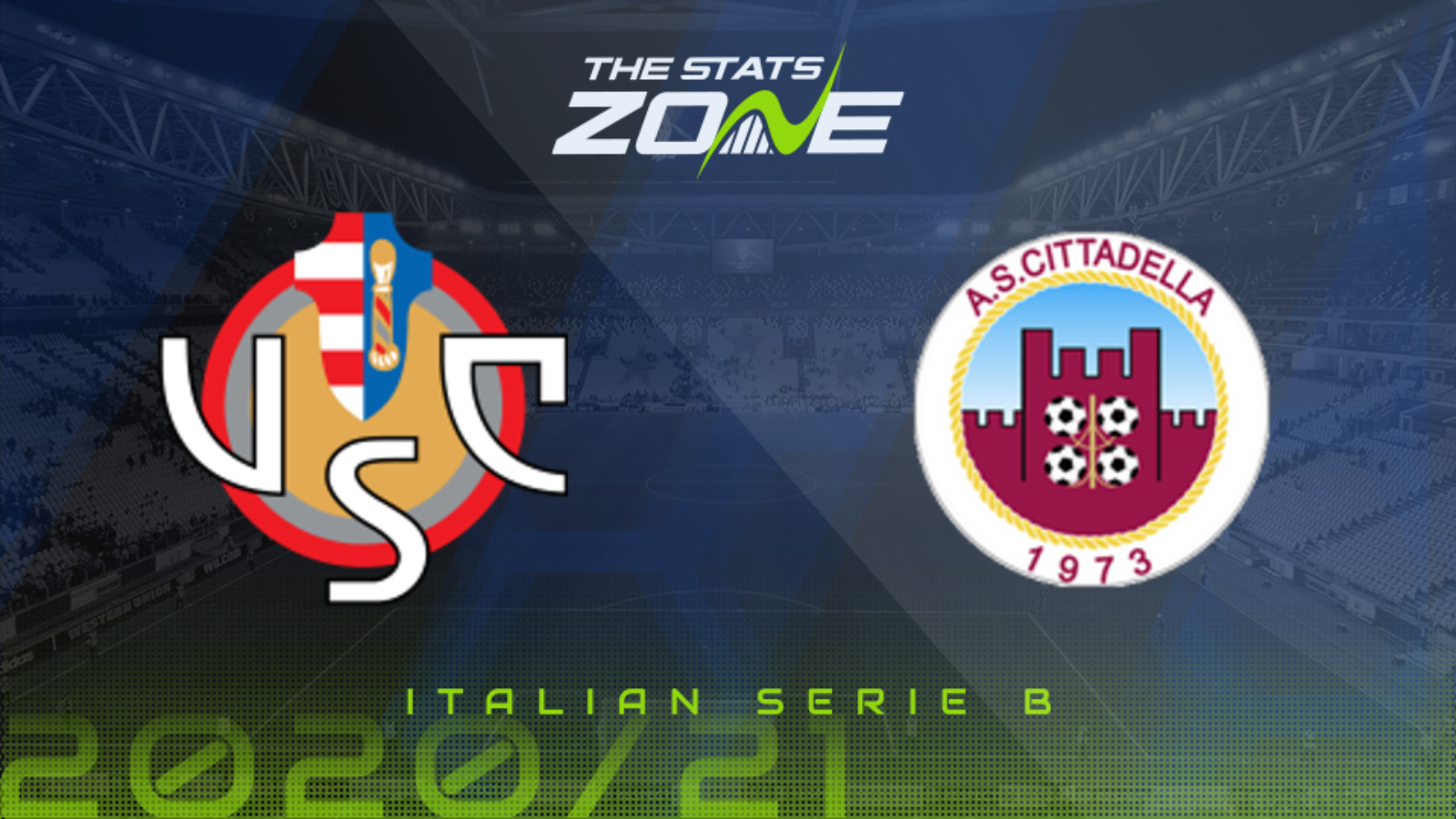 Where is Cremonese vs Cittadella being played? Stadio Giovanni Zini, Cremona

Where can I get tickets for Cremonese vs Cittadella? Serie B matches are currently being played without spectators

What TV channel is Cremonese vs Cittadella on in the UK? This match will not be televised live in the UK

Where can I stream Cremonese vs Cittadella in the UK? bet365 subscribers may be able to stream Italian Serie B matches so it is worth checking their schedule

Cremonese have established themselves as a fairly solid mid-table side over the last three seasons but they will be looking to make that extra step this time around and mount a serious promotion challenge. They entertain a Cittadella side who have become perennial play-off contenders in recent times but they have fallen at the play-off hurdle for four consecutive seasons although they did achieve their highest ever Serie B finish of 5th last season so they will be expecting to be in the promotion mix once more. They won the equivalent fixture against Cremonese 0-2 in the 2019-20 campaign and a similar away win looks on the cards in this opener.