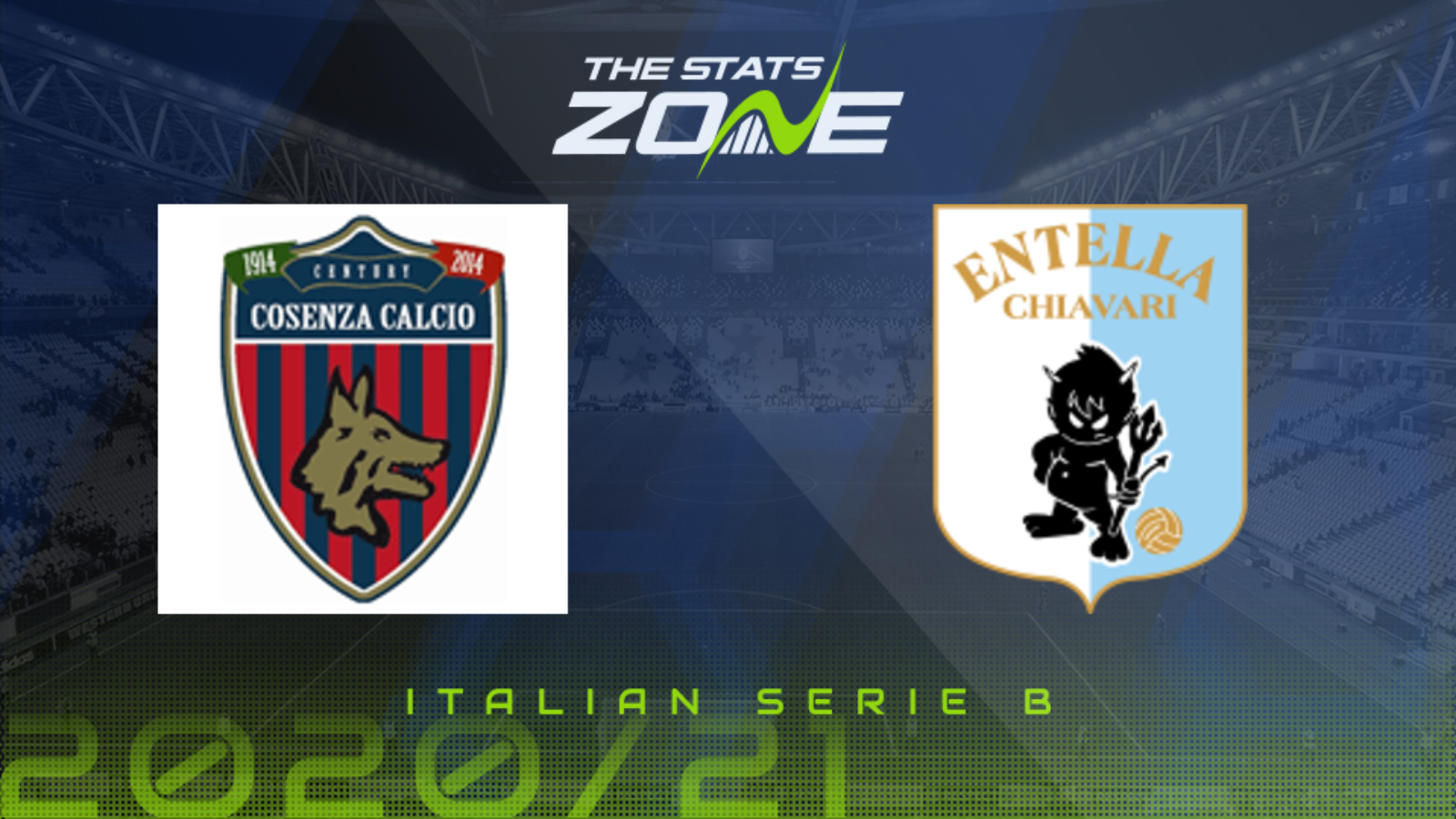 Where is Cosenza vs Virtus Entella being played? Stadio San Vito-Luigi Marulla, Cosenza

Where can I get tickets for Cosenza vs Virtus Entella? Serie B matches are currently being played without spectators

What TV channel is Cosenza vs Virtus Entella on in the UK? This match will not be televised live in the UK

Where can I stream Cosenza vs Virtus Entella in the UK? bet365 subscribers may be able to stream Italian Serie B matches so it is worth checking their schedule

Two sides who finished just above the dotted line in Serie B meet here with both sides hoping for better campaigns this time around. New Virtus Entella coach Bruno Tedino’s methods may take some time to take effect and, while his players will be keen to impress him in this opener as they compete for places in his starting line-up, it was Cosenza who ended their previous campaign in much the better form and with Virtus Entella having won just one of their previous nine away games in the division, the odds are favour of the home side here so backing Cosenza for the win looks worthwhile.