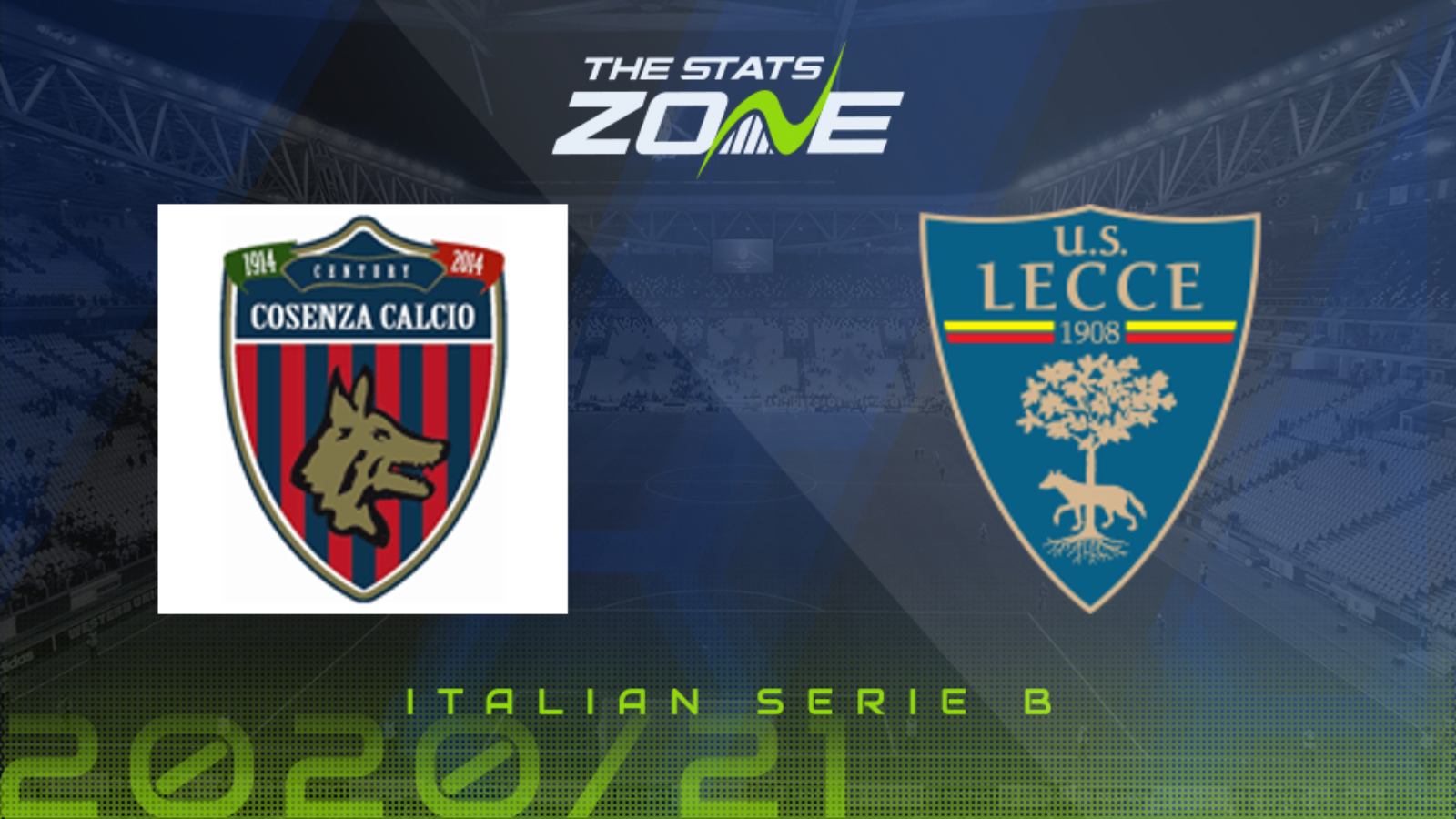 Where is Cosenza vs Lecce being played? Stadio San Vito-Luigi Marulla, Cosenza

Where can I get tickets for Cosenza vs Lecce? Serie B matches are currently being played without spectators

What TV channel is Cosenza vs Lecce on in the UK? This match will not be televised live in the UK

Where can I stream Cosenza vs Lecce in the UK? bet365 subscribers may be able to stream Italian Serie B matches so it is worth checking their schedule

Draws are a frequent occurrence in Serie B but no team typifies this more than Cosenza, who have now drawn all three of their league matches this season, the latest of which was a goalless stalemate at Reggina. Lecce’s matches have contained a little more excitement but they too had to settle for a draw in their midweek fixture, so predicting that this one to go either way seems folly. Another draw is the obvious prediction, but adding the concession of under 2.5 goals would add some value, as there have been a distinct lack of those in Cosenza’s matches so far.